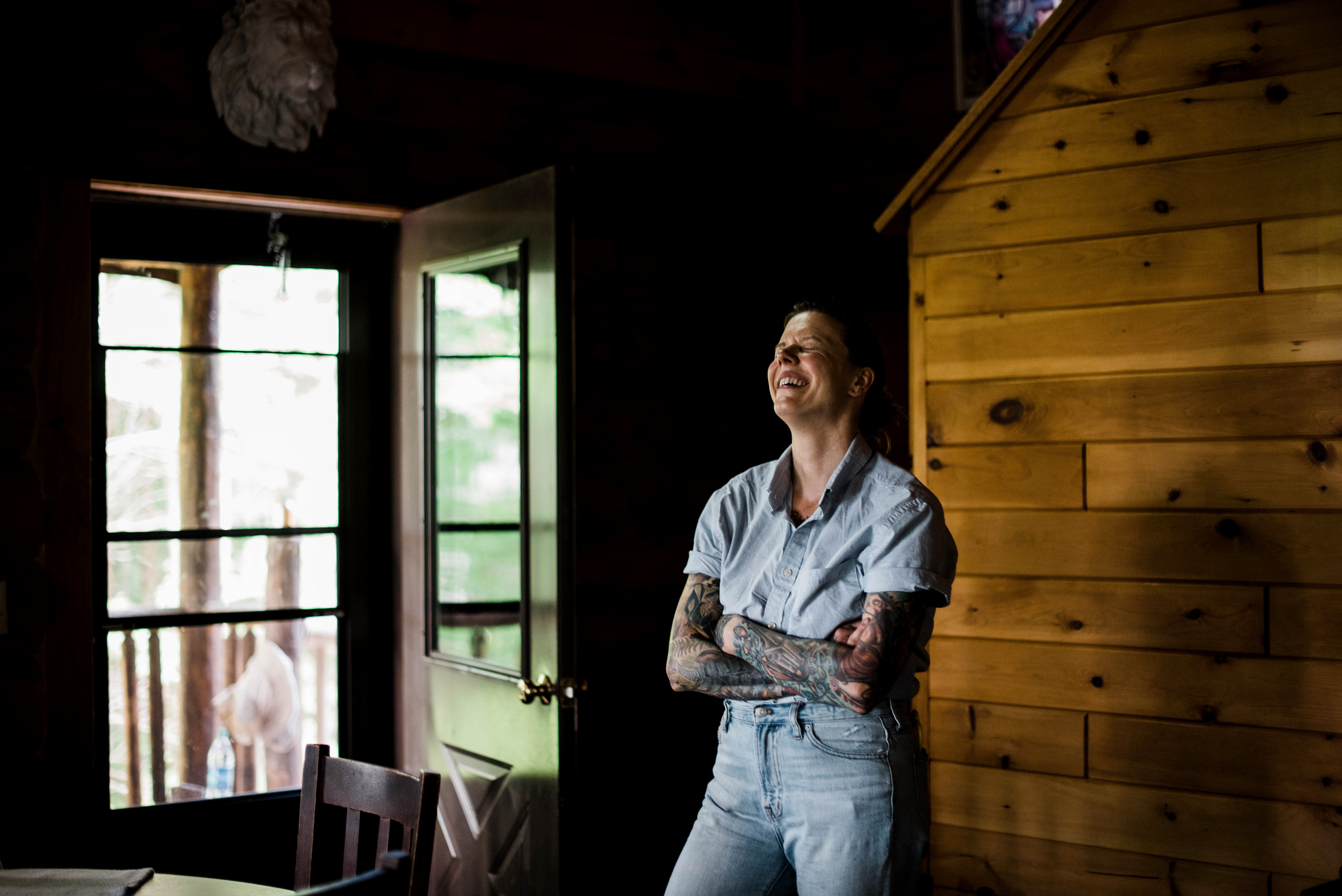 Iliana Regan. Photo by Kendra Stanley-Mills for The Washington Post via Getty Images

It’s a year of firsts for the National Book Foundation. The National Book Awards released the longlist for their nonfiction award, with three literary debuts making the cut.

The authors who made the list for their first books all wrote memoirs: Sarah M. Broom for The Yellow House, Iliana Regan for Burn the Place, and Albert Woodfox and Leslie George for Solitary. A fourth memoir also appears on the longlist, poet and activist Carolyn Forché’s What You Have Heard is True: A Memoir of Witness and Resistance.

Regan’s memoir, the National Book Foundation said in a news release, is the first volume of food writing to earn a nomination since Julia Child won in 1980 for Julia Child and More Company.

Author Hanif Abdurraqib became the first author to make the longlist for a book about hip-hop: Go Ahead in the Rain: Notes to A Tribe Called Quest. The book, Abdurraqib’s third, is also a finalist for this year’s Kirkus Prize for Nonfiction.

Two of the nominated books deal with current events: Greg Grandin’s The End of the Myth: From the Frontier to the Border Wall in the Mind of America and Keeanga-Yamahtta Taylor’s Race for Profit: How Banks and the Real Estate Industry Undermined Black Homeownership. History-themed books nominated this year include Patrick Radden Keefe’s Say Nothing: A True Story of Murder and Memory in Northern Ireland (also a Kirkus Prize finalist in nonfiction) and David Treuer’s The Heartbeat of Wounded Knee: Native America from 1890 to the Present.

The lone essay collection to make the longlist this year is Thick: And Other Essays by Tressie McMillan Cottom.

The longlist will be winnowed down to a five-book shortlist, to be revealed on Oct. 8. The winners of the National Book Awards will be announced at a ceremony in New York on Nov. 20.