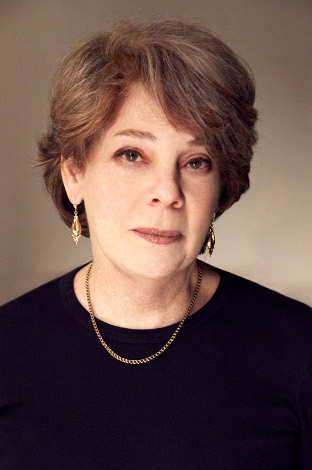 It’s been more than seven years since I left New York City to return home to Charleston, and while I don’t miss the madness of the city, I do miss my friends, the endless selection of all genres of live music, and, maybe most of all, the food. Charleston has one of the best restaurant and bar scenes in the country, but for sheer variety and volume, nothing beats NYC. Every time I return for a visit, I discover yet another gem.

The history of food in the city is, though less tangible, equally appealing, and Food City: Four Centuries of Food-Making in New York ably captures that history, all the way back to the early breweries of New Amsterdam (as the settlement was known then). The author, Joy Santlofer (who died in 2013), the former editor-in-chief of NY FoodStory and instructor in the New York University Food Studies program, keeps her impeccably researched story moving with fascinating anecdotes and delectable sidebars.

Perhaps to the dismay of Donald Trump and his minions, the narrative is driven by immigrants, who helped create thriving industries in the

four main categories Santlofer explores: meat, bread, sugar, and drink (beer, coffee, dairy, and more). Throughout, as our reviewer notes, the author tells “broad, interesting stories: about the problematic triangle trade system among Africa, the Caribbean, and the Colonies, which led to the establishment of some of the United States’ most profitable sugar refineries along the Brooklyn riverfront; about the role of  war in the establishment of American industry (New York fed the Union Army with hard, durable crackers, which eventually led to the creation of the National Biscuit Company, or Nabisco, an enduring American brand).”

Santlofer examines “everything from how to strip sugar cane to a turn-of-the-century horsemeat scandal to how yogurt went mainstream,” creating a delicious book sure to provide “plenty of fun fodder for foodies.” Eric Liebetrau is the nonfiction and managing editor.