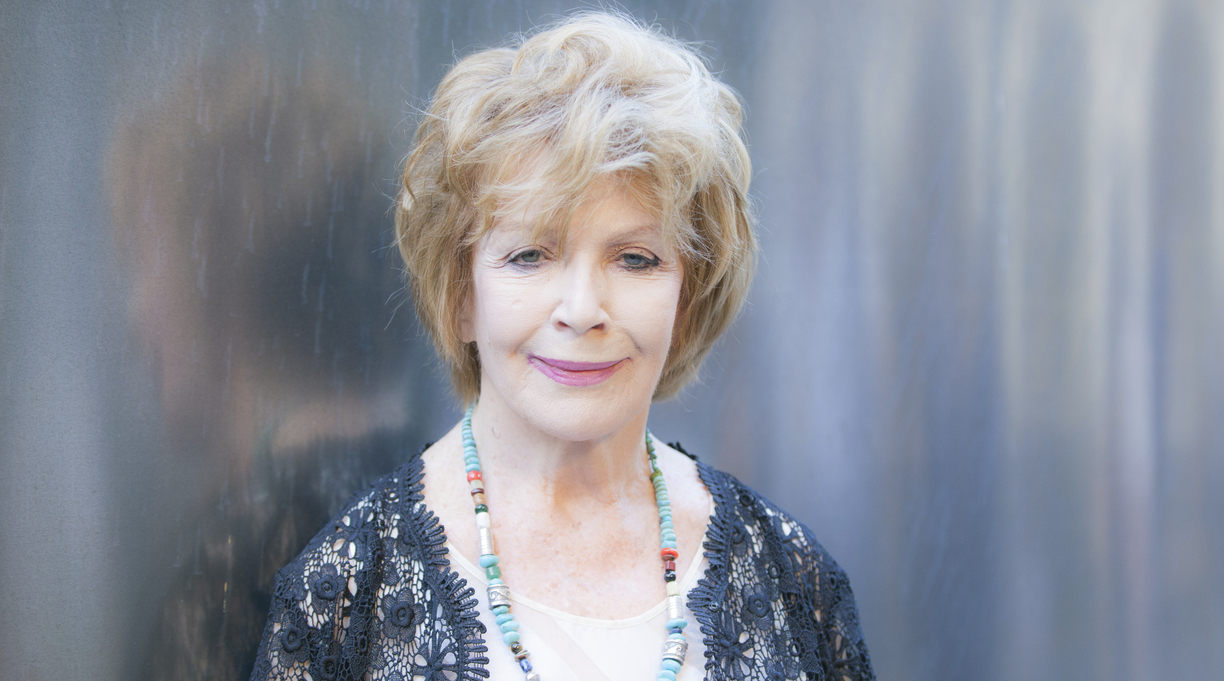 O’Brien will be named a commander of the Ordre des Arts et des Lettres of France in an online ceremony, which will feature admirers including actor Gabriel Byrne and author Colum McCann. The honor is given to “people who have distinguished themselves by their creations in the artistic or literary field.”

The French embassy to Ireland said that O’Brien “has built a special relationship with France and the French public both for the quality of her writing but also for her universal struggles, which received a particular resonance in France,” the Guardian reports.

O’Brien is known for her novels including The Country Girls, which was initially banned in Ireland because of its sexual content, Time and Tide, and, most recently, Girl.

In December, she celebrated her 90th birthday. She told the Guardian that she’s not considering retiring. “I do have [a novel] in mind but I’m not sure I have the energy or the existence to carry me through.”

The first author to be named a commander of the Ordre des Arts et des Lettres was T.S. Eliot, in 1960. Other honorees have included Bob Dylan, Seamus Heaney, Maryse Condé, and Paul Auster.