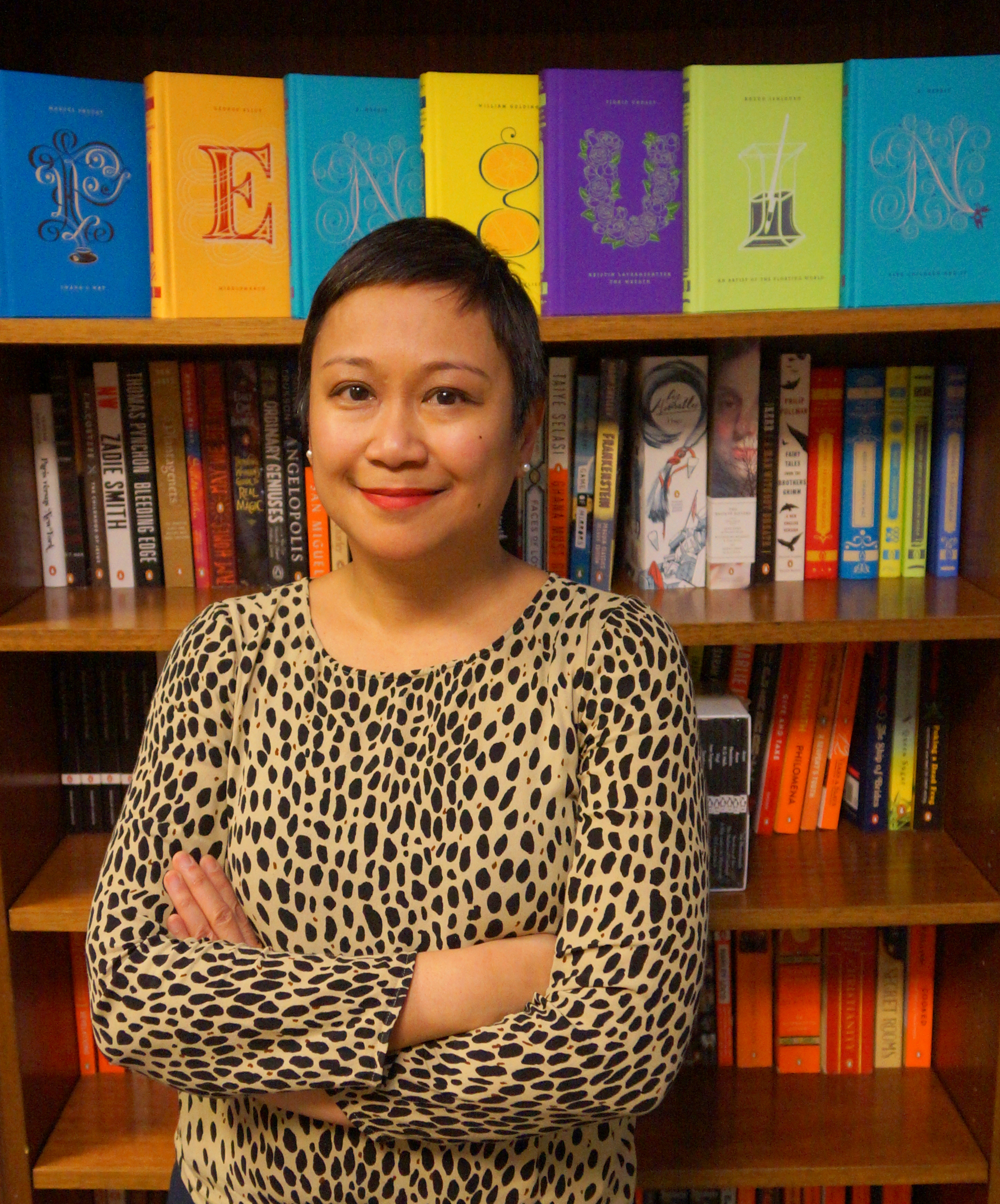 What book would you like to see cross your transom?

There are several types of books I would like to see. I would love to see a book that might have been popular in its time but for certain reasons was lost in history and now offers a modern audience a fresh look into the literature of its period, as a “new” voice or work to join more well-known contemporaries. On the other hand, there is real joy in giving a book a second chance, a work or writer that might have been marginalized for many reasons in the past that may not have received the right amount of critical or popular attention but really feels relevant and appealing to a modern reader.

The third type of book we’d love to see is the work we are missing from our global bookshelf. What is an epic, a novel, a folktale, a classic memoir that is a well-known and beloved narrative for a certain audience, community, or part of the world that should be celebrated for its distinction and ability to bring in new readers with its universal themes? We are curious and open to learning. For any type of book, it’s important for us to identify a strong enough audience, whether we get feedback from professors or we recognize a distinct original market that can grow or we determine there’s an interesting cult following around the book to appeal to general readers. Each book has its own equation of why it works for our series.

I’d like publishing as an industry to work harder to find, promote, and support a diversity of stories and storytellers—that includes our industry professionals and our authors. There are readers hungry for it, for more representation, and there are talented people who can contribute to the publishing industry in all areas, from editorial to sales to marketing and publicity to art and design, who just need better access to connecting with those looking to hire. Diversity is the buzzword right now, but I don’t want it to be a trend. It should be an integral part of any publishing business’s mission if we are truly about the investment in ideas, the cultivation and distribution of them, and in innovation and education.

What’s unique about Penguin Classics is a bit of time travel: We shape our frontlist by learning from our backlist and from looking at the potential each title has of serving generations of readers in the future. While we deal mostly with dead authors, there is great fun in connecting them to very live-minded contributors to do forewords, introductions, notes, and with translators and anthology editors. Each contributor is responsible for sharing what makes a classic relevant, by tying together historical factors to modern interests, and pinpointing the elements in a work of literature whose powers never fade because they spark something anew in a reader in each generation. We have a campaign called #RememberResistRediscover in which we share classic titles and authors on social media to remind each other that we can learn from history, from a diversity of viewpoints, which will help illuminate modern-day issues and concerns. It’s a very active example of what makes Penguin Classics unique, looking back in order to move forward.

Much in the spirit of how I described Penguin Classics, we’re going to have some great new additions to the list pulling from an array of interests and readerships for which we’re connecting history, literature, and narrative. What ties these titles together is a deep enthusiasm for broadening the readership for these books and their subjects, with great contributions by authors, scholars, and editors. Building on the diversity of American literature perspectives, this summer we’re publishing The Life and Adventures of Joaquin Murieta: The Celebrated California Bandit by John Rollin Ridge, the first novel to feature a Mexican-American hero, introduced by scholar Hsuan L. Hsu, with a foreword by Diana Gabaldon.

Whether or not you can afford a luxury space pod reservation or not, for the space and NASA enthusiasts we have The Penguin Book of Outer Space Exploration: NASA and the Incredible Story of Human Spaceflight, edited by John Logsdon, with a foreword by Bill Nye. This year too, we have a special 150th anniversary Penguin Classics Deluxe Edition of Little Women, edited and with an introduction by Alcott scholar Anne Boyd Rioux, with a foreword by Patti Smith. If Jo March and the March sisters in this 150th year of Alcott’s American novel become “trendy,” we will certainly enjoy being part of that conversation.

Elda Rotor is vice president and publisher of Penguin Classics. She oversees the U.S. editorial program, including the works of John Steinbeck, Arthur Miller, Shirley Jackson, William Golding, and the Pelican Shakespeare series. She has created and edited several series, including the Penguin Civic Classics and the Penguin Drop Caps, and co-produced Poems by Heart, named one of the Best Apps of the Year by Apple. For Penguin Books, she edited the memoirs Long Players: A Love Story in Eighteen Songs by Peter Coviello and Not Quite Not White: Losing and Finding Race in America by Sharmila Sen. Previously, she worked at Oxford University Press. She is a board member for both the Academy of American Poets and Kundiman, a national organization dedicated to Asian-American creative writing.