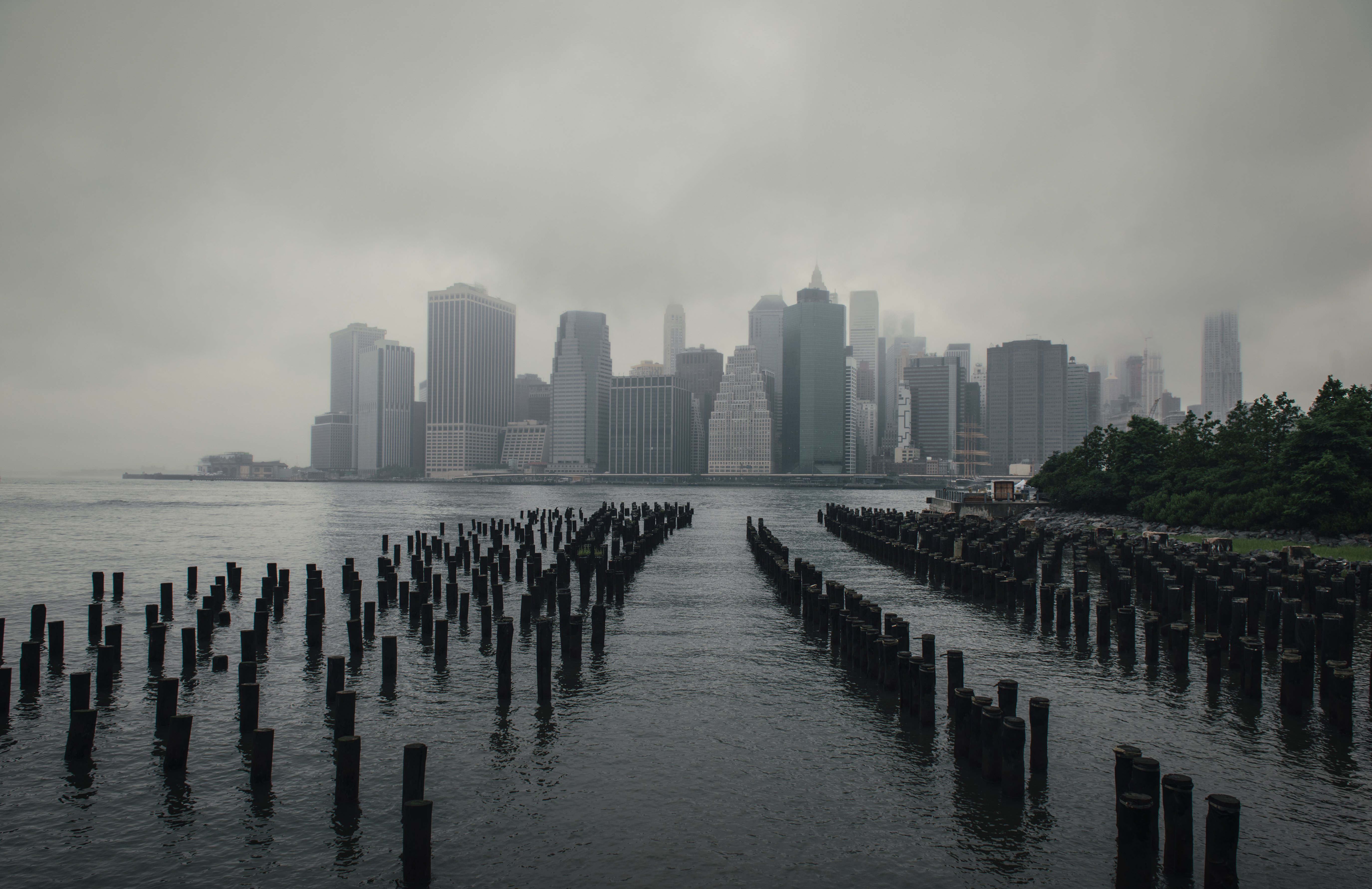 The writer revealed the subject of her next book, The City We Became, to Entertainment Weekly, and it sounds scarier than trying to board the L train at rush hour.

“The city of New York comes to life — literally, as in, the city has developed sentience and an ability to act on its own,” Jemisin said. “And because there’s a dangerous otherworldly tourist lurking about, trying to supernaturally gentrify the city to death, New York chooses five human champions to fight for it.”

Jemisin is one of the most critically acclaimed science-fiction/fantasy authors in the country, and she has the literary prizes to prove it. She took home the Hugo Award for Best Novel three years in a row for her Broken Earth books: The Fifth Season, The Obelisk Gate and The Stone Sky.

Her most recent book, a short story collection called How Long ‘til Black Future Month?, was published last year by Orbit.

The City We Became, Jemisin said, will feature a version of New York that’s markedly more scary than the current one, with the heroes realizing something’s wrong “when possessed toilet stalls attack, backyard pools turn into portals to monsterville, and traffic on the FDR becomes a literal, tentacled, killer.” There’s no word yet on whether the novel will feature a mayor who promises to do something about it once he gets back from Iowa.