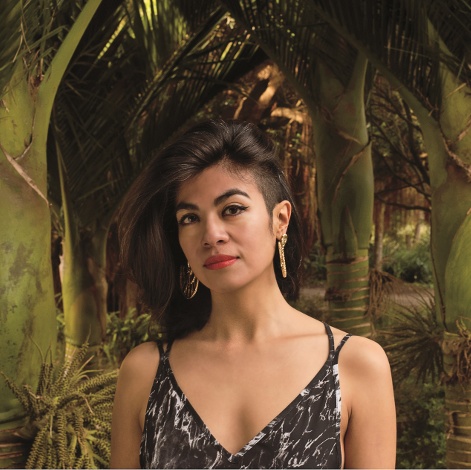 11. “The Rich Person Who Was Not Very Happy”

“[T]his book is the closest thing I have to feeling like I’m free in a country in which I’m not.”—Jose Antonio Vargas, author of Dear America, Notes of an Undocumented Citizen, on WBUR’s “On Point”

“[T]he process of revising was a lot of extracting…political monologues and…op-eds squished into dialogue because that’s not what novels are supposed to be. Fiction is not supposed to be an op-ed disguised as a fictional story. For me, fiction is the anti op-ed.”—Moriel Rothman-Zecher, author of Sadness Is a White Bird and one of the National Book Foundation’s recently announced 5 Under 35 honorees, in the Washington Post

“Page 49: We did not take the children to the killing fields of Choeung Ek, in Cambodia, for spring break when Joanie was eight. The bracelet she brought in for show-and-tell was not, as she claimed, found in a shallow grave. It was a souvenir from our trip to Legoland.”—Patricia Marx, “Dear Publisher”—a mother’s attempt to correct “a few tiny errors” in the paperback edition of her daughter’s memoir, The Whore of Babylon—in “Shouts & Murmurs” (The New Yorker)

Megan Labrise is a staff writer and the co-host of the Kirkus podcast, Fully Booked. The photo above of Moriel Rothman-Zecher is by Joanna Eldredge Morrissey and the photo of Jose Antonio Vargas is by Elena Siebert.