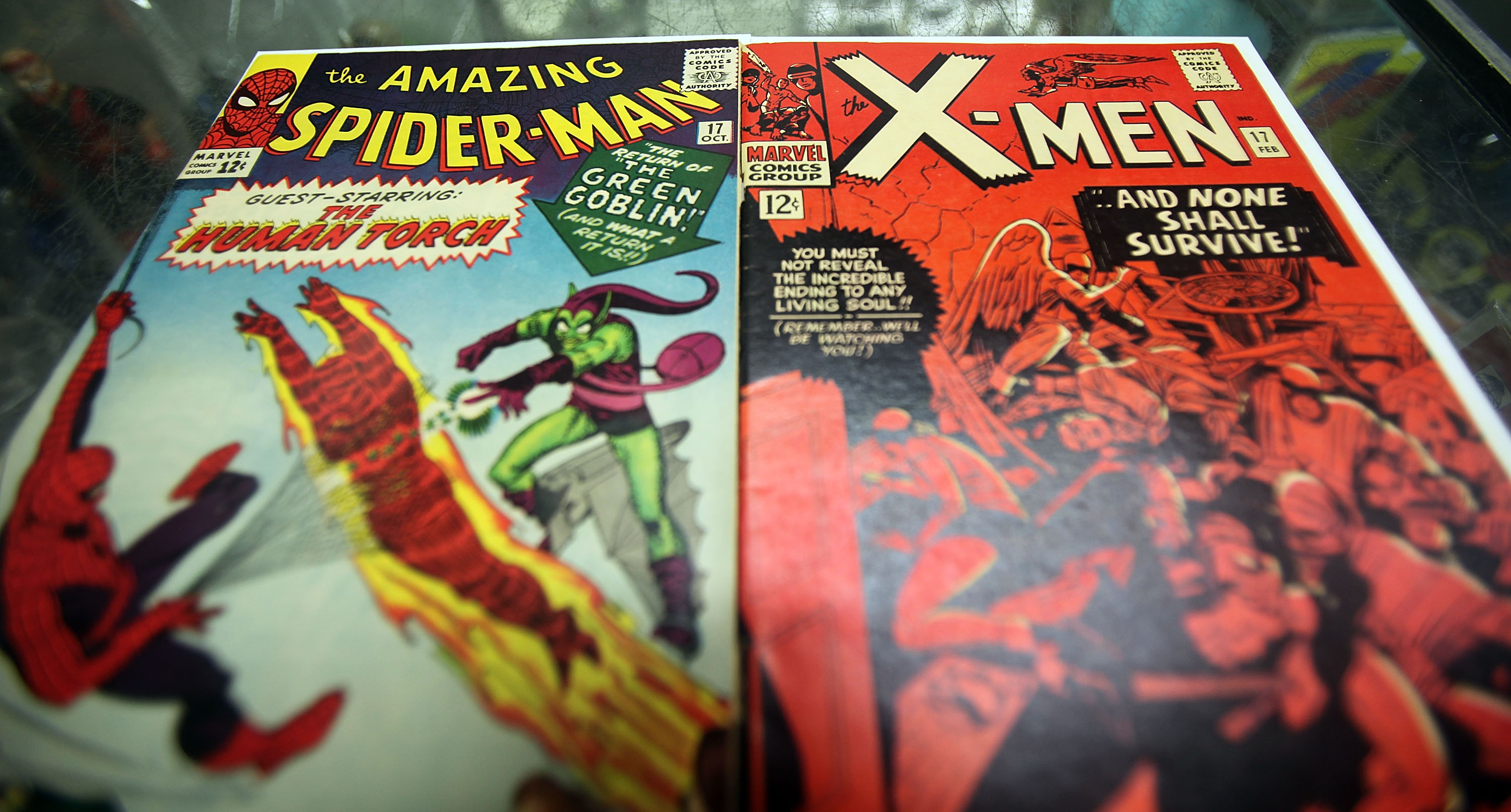 If you’ve got a box of comic books in a closet at your parents’ house, you might want to go grab it before your folks throw them away—a rare comic just sold at auction for $1.26 million, the Associated Press reports.

You shouldn’t get too excited, however, unless you happen to own a near-mint copy of Marvel Comics 1, the first comic from the publisher, released in 1939. The comic marks the debut of Marvel characters the Human Torch (cool), the Sub-Mariner (uh...OK) and Ka-Zar (huh?).

Dallas-based Heritage Auctions, which brokered the sale, described the comic as “the granddaddy of all Marvels! And there'’ no other certified copy that comes close to this one grade-wise.”

The buyer of said granddaddy wanted to remain anonymous, Heritage said. (This is probably wise.)

The comic was originally purchased shortly after its release by a Uniontown, Pennsylvania, letter carrier. Reuters reports that the auction house rated its condition as 9.4 on a ten-point scale.

The $1.26 million is the highest price ever paid for a Marvel comic, CNN reports, but it’s shockingly not the highest price paid for any comic. In 2014, a comics lover shelled out $3.2 million for a rare copy of Action Comics #1, the book that introduced the world to Superman.