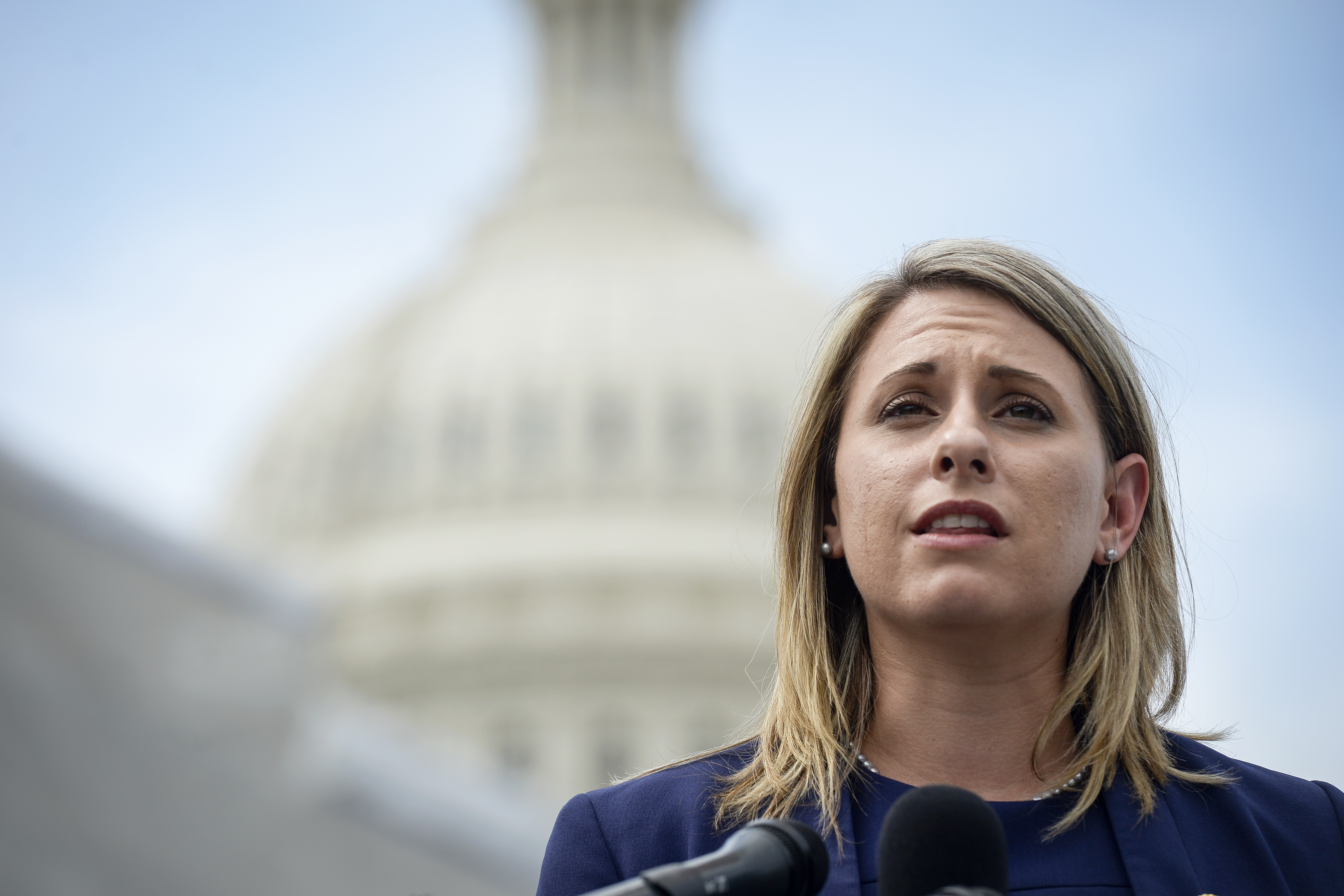 Katie Hill, who resigned as a U.S. congresswoman after allegations of an inappropriate sexual relationship with a staff member, is writing a book about gender equality, the New York Times reports.

Grand Central, an imprint of Hachette, will publish She Will Rise: Becoming a Warrior in the Battle for True Equality this summer. The publisher says that Hill will share “her bold mission to help women topple the longstanding power structures that prevent them from achieving true equality, using the wisdom she has gained from her personal experience of misogyny and double-standards in politics.”

She Will Rise is slated for publication on Aug. 18, the 100th anniversary of women getting the right to vote in the U.S.