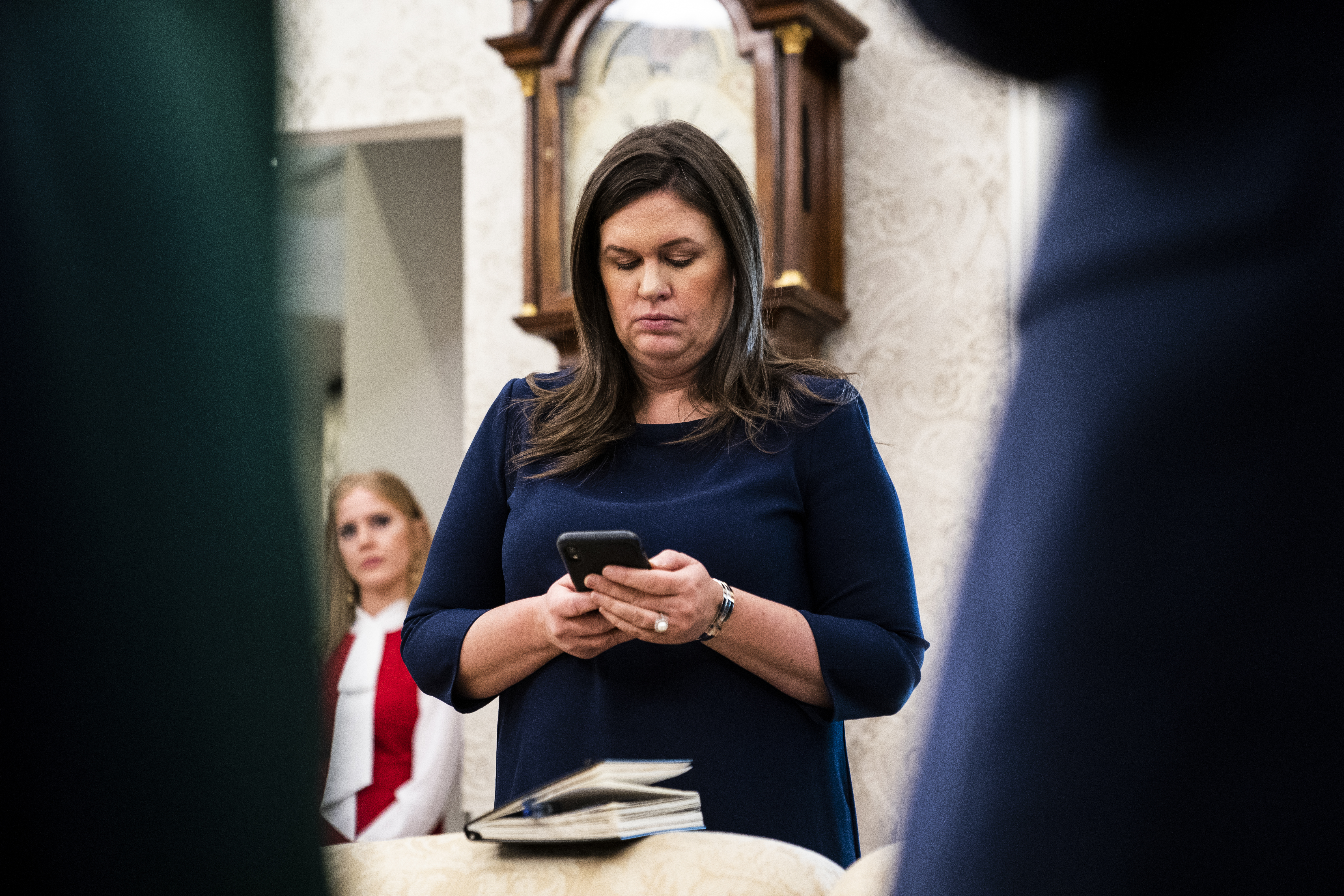 Sanders, President Trump’s controversial former press secretary, is writing a memoir about her experience working for the president, Politico reports.

“From Arkansas to the White House and back, I’m excited to tell my story about the challenges of being a working mom at the highest level of American politics, and my role in the historic fight raging between the Trump administration and its critics for the future of our country,” said Sanders in a press release.

Sanders served as Trump’s press secretary from 2017 to 2019, following the departure of Sean Spicer from the role. Two weeks ago, she was hired as a contributor to Fox News.

Many political observers have speculated that Sanders might be a candidate in Arkansas’ 2022 gubernatorial race. Her father, Mike Huckabee, served as the state’s governor from 1996 to 2007.

On Twitter, critics of Sanders responded to a tweet from Washington Post book critic Carlos Lozada asking for possible titles for her book. Suggestions included Smoky Lies, My Life as a Liar, The Art of Gaslighting and Y’all Ain’t Gonna Believe This.

Sanders’ memoir, as yet untitled (despite the suggestions above), will be published by St. Martin’s Press in the fall of 2020.