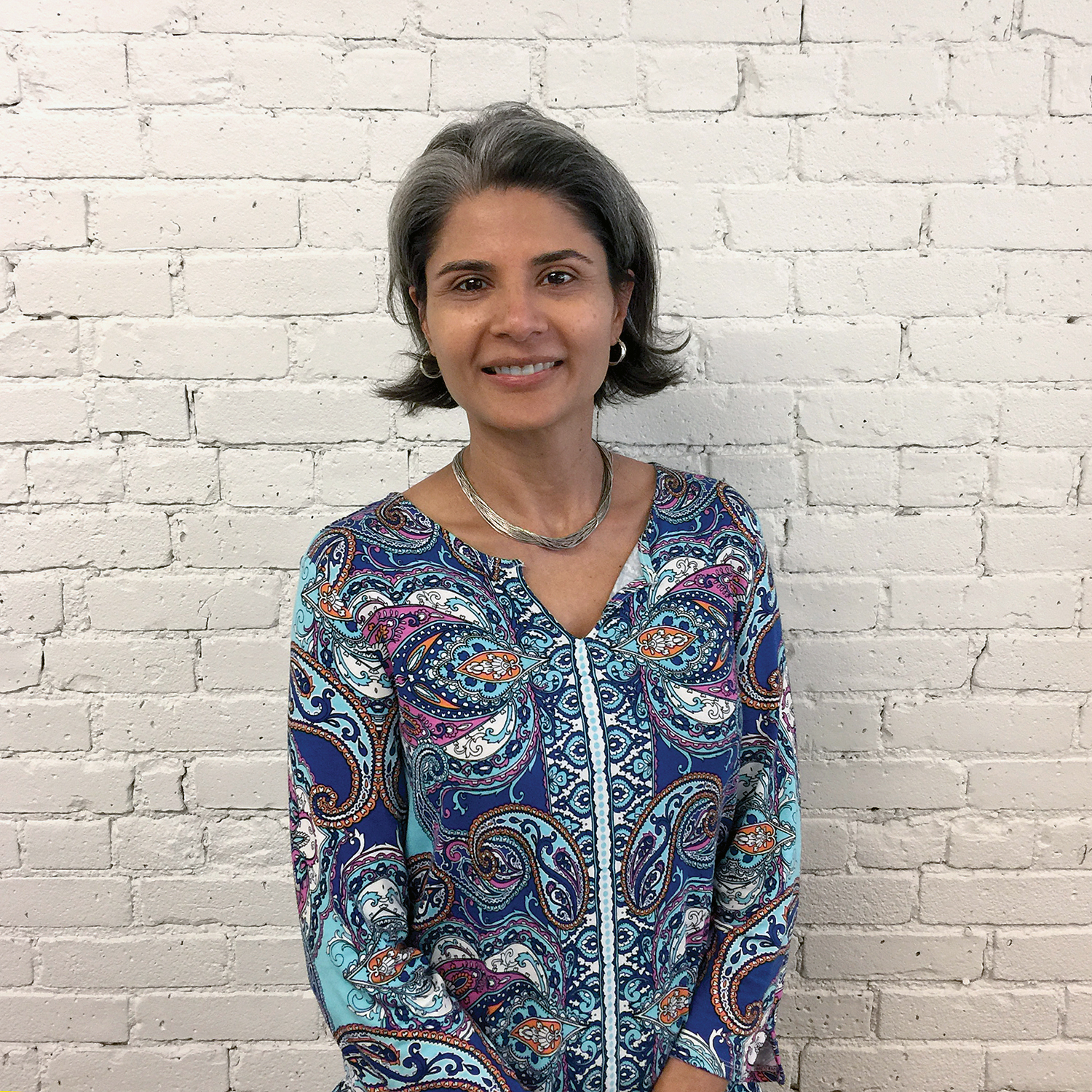 What are some current trends?

I’ve been receiving a great deal of books in reaction to the presidential election and think the market is fairly saturated at this point. It’ll be interesting to see which titles end up resonating with readers.

I love people’s history or history from below, and while we publish a good deal of it, I can’t get enough. I also relish biographies of quirky people. We’ll be publishing a book by historian Marcus Rediker this fall called The Fearless Benjamin Lay: The Quaker Dwarf Who Became the First Revolutionary Abolitionist,which is bottom-up history at its finest about one of the most astonishing, singular, and colorful individuals who’s ever existed.

The crossover nature of Beacon Press, as well as its social justice ethos and commitment to books on relevant issues, makes it distinctive. In fact, we have a recent campaign called “Now More Than Ever,” which highlights some of our crucial backlist titles—on race, immigration, gender, and inequality—showing that the publishing we’ve always done is more critical than ever.

Fifteen years ago, I had the good fortune to be offered a job at Beacon. I was working in New York in publishing and honestly never thought I’d move to Boston, especially as I had only visited the city one time! But I knew Beacon books well from both college and graduate school and admired how Beacon published smart titles but also accessible and deeply relevant ones. I wanted to sink my teeth into a list that I felt passionate about and believed in. And after being asked to sign upward of 35 books a year at previous publishers, I also wanted to be at a press which had a small and select list and gave every title significant and individual attention.

The industry needs to become much more inclusive and reflective of American society in terms of its hiring practices. I remember that 22 years ago, when I started out in publishing, we were having the same conversations regarding diversity, and it’s unfortunate that not much has changed in terms of the percentage of people of color in its ranks. Internships for individuals of color make a lot of sense, and it’s great that a few publishers, including Beacon, are doing it.

Many people recall that it was Beacon who first published Cornel West. Is the press still in touch with him, and what’s he like?

Cornel West is everything one would assume—brilliant, charismatic and inimitable, but I was struck by his generosity when I first met him. It’s moving. He has a way of really seeing people, and it’s one of the qualities in him I most admire.

We published Race Matters a couple decades ago and are excited to publish a 25-year edition of it in the next few months. We published two other books by West in the last few years, Black Prophetic Fire and also The Radical King, and will be working on a short book with him—a follow up to Race Matters—as well.

Did your uncle, Alfred A. Knopf editor-in-chief Sonny Mehta, influence you to go into book publishing?

The truth is that I went into book publishing both because of and also in spite of Sonny. Of course, I was more aware about the industry because of him, but I didn’t realize what a distinctive figure he was in it until I had a publishing internship. It took me a while to figure out what aspect of book publishing would be compelling to me, and it turned out to be a press with one foot in the academic world, one foot in the trade, and with a commitment to social justice.

Previously an editor at both Palgrave Macmillan and Routledge, editorial director Gayatri Patnaik has been at Beacon Press for 15 years and has published authors including Cornel West and Kate Bornstein. She acquires in U.S. history, with a focus on African-American history and race/ethnicity/immigration. Patnaik began Beacon’s LGBTQ series, Queer Action/Queer Ideas (edited with Michael Bronski), and developed books in The King Legacy with Joanna Green, a series about Dr. Martin Luther King Jr. Bestselling acquisitions include The Rebellious Life of Mrs. Rosa Parks by Jeanne Theoharis, winner of the 2014 NAACP Image Award, and An Indigenous Peoples’ History of the United States by Roxanne Dunbar-Ortiz, a 2015 American Book Award winner.