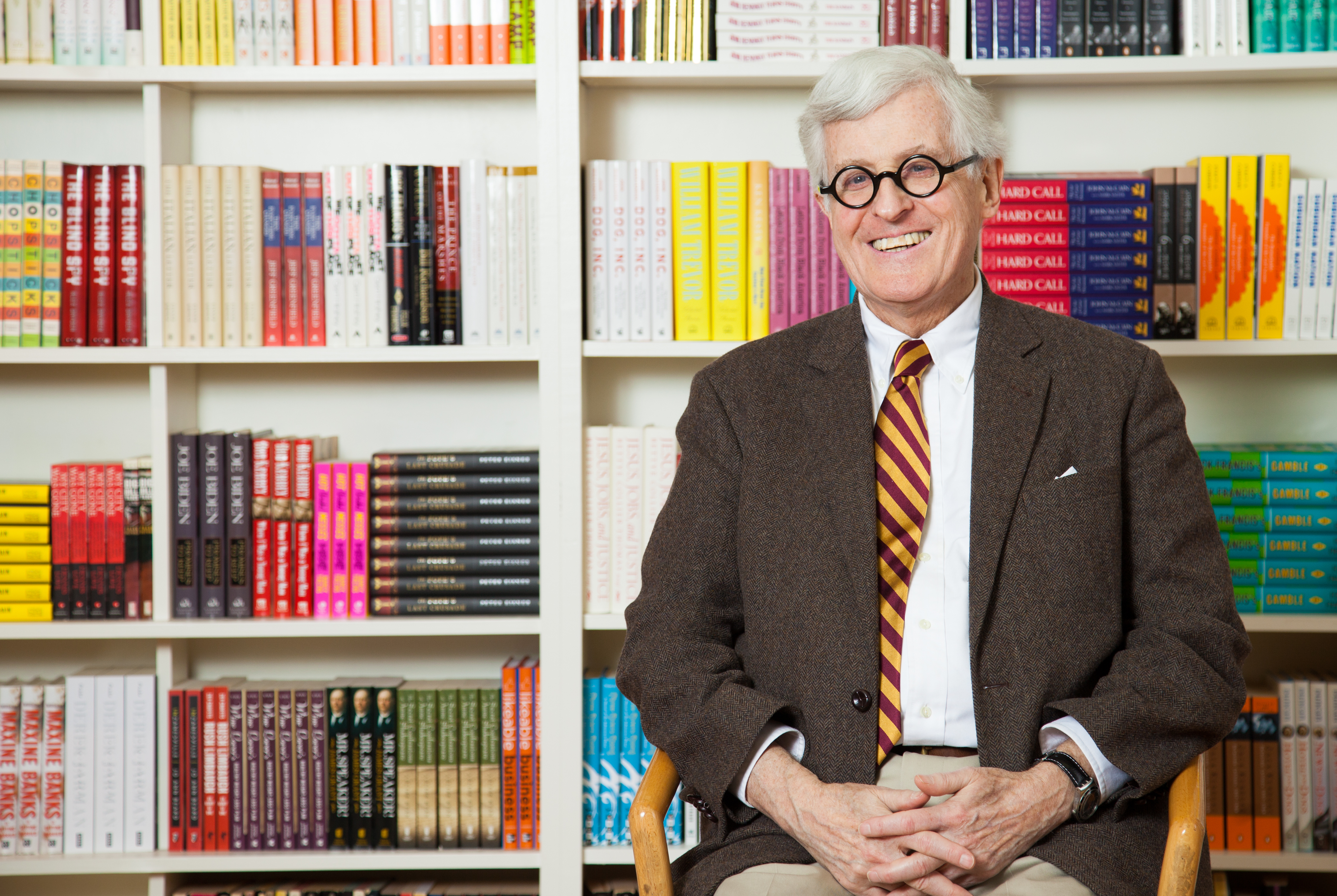 For decades, juvenile fiction has held a true and steady course with fiction that celebrated school and family life—commonalities among children’s audiences over the last 50 years. However, trying to deal with the explosion of audience response has become increasingly difficult. The question is: Do we aim books at young people themselves or at the adults who love to read children’s books for the faster paced storytelling—which seems to be diminishing in much of adult fiction—or for nostalgia of simpler lives?

I, for one, hope the glut of epic fantasy diminishes. How many vaunted new series have disappeared amid just a few large successes?

I would like to see real poetry for young people. There’s been an explosion in verse fiction for young adults, some of it first class but too much of it is simply ill-crafted and careless in form and emotional content. Where are the Lucille Cliftons who moved easily among various audiences?

There is far too little first-rate nonfiction in history and biography and too much of what I call “term paper writing,” which is simply derivative or too often based on outmoded research.

Merchandise tie-in materials to movies and television have always been part of the children’s book racket, but its dominance in the field today is truly overwhelming. Is that kind of brand recognition the only thing a child will respond to? Do we really need Ninja Turtles in another go-around?

One of the great sorrows of today’s publishing world is how difficult it is for young artists to hone and develop their talents. Rarely will a publishing house publish more than one book a year by the same artist, so a relationship between an artist and a publisher is hard to articulate and grow. I can think of half a dozen brilliant artists who cannot fully establish a career because they have to work for too many publishers who can’t alone help them define their talents. This may be a matter of competition and sales and marketing as much as it is editorial, but I think it cripples innovation in the industry.