Goodbye, 2020: A Year of Beginnings and Endings 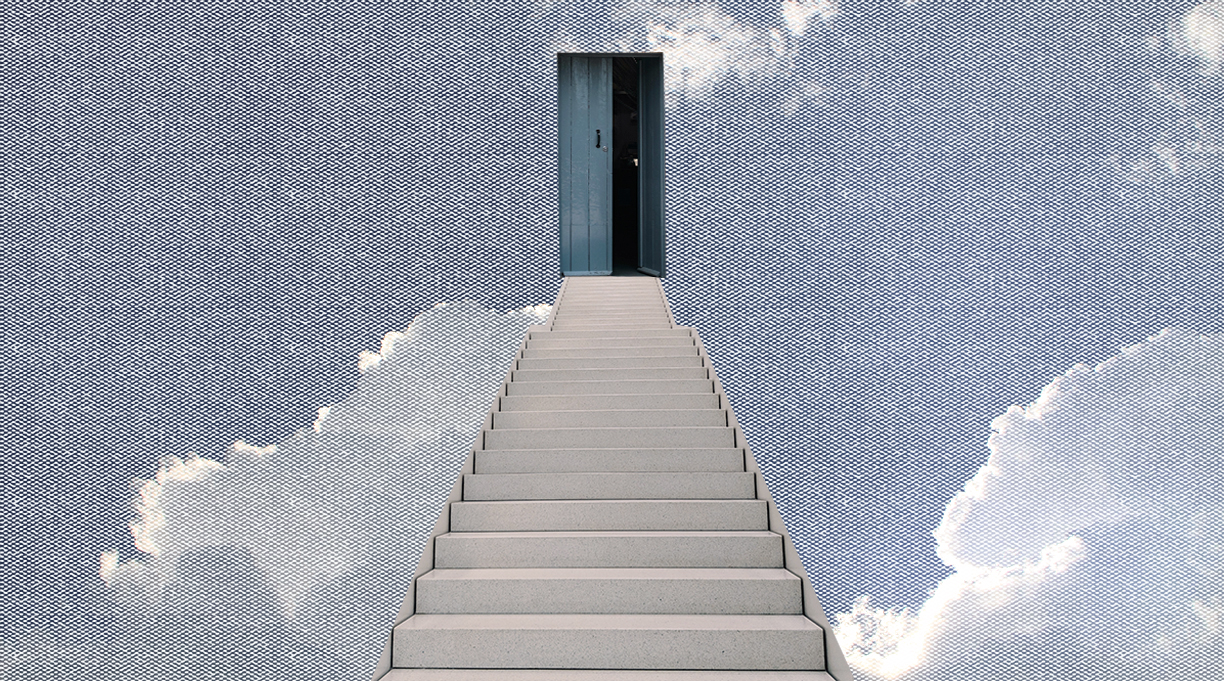 Photos by Joseph Akbrud and Roan Lavery on Unsplash; photo illustration by Kirkus

Though it may have seemed like 2020 would go on forever, the end is finally here. But this year hasn’t been a total loss: In addition to electing a new president, we’ve been introduced to a panoply of new writers whose books will be enriching our lives for decades to come.

This was a year of book awards going to writers at the beginnings of their careers. We kicked off the season on Nov. 5 by presenting the Kirkus Prize for Fiction to Raven Leilani for her stunning novel,  Luster (Farrar, Straus and Giroux, Aug. 4), about which the judges said, “Emotionally raw and virtuosically polished, Luster feels like both a story that will stand the test of time and the novel we need right now.” At 30, Leilani is the youngest ever winner of the Kirkus Prize, and I can’t wait to see what she does next.

Two weeks later, the Booker Prize was awarded to Shuggie Bain by Douglas Stuart (Grove, Feb. 11)—another first novel by one of the Kirkus Prize finalists. Stuart, 44, is a successful fashion designer who spent 10 years writing Shuggie in his off hours, and in an interview with Kirkus, he said he already has three more novels in various stages of writing and planning.

Eighteen of the 100 books on our list of Best Fiction of 2020 are debuts, as many as we’ve ever had. There’s How Much of These Hills Is Gold by C. Pam Zhang (Riverhead, April 7), about two Chinese immigrant children during the gold rush era, which our review called “aesthetically arresting and a vital contribution to America’s conversation about itself,” and Kevin Nguyen’s New Waves (One World, March 10), “a blistering sendup of startup culture and a sprawling, ambitious, tender debut.” There’s Precious You by Helen Monks Takhar (Random House, March 10), a psychological thriller set in the world of London magazine publishing, and Something To Talk About by Meryl Wilsner (Berkley, May 26), a lesbian romance set in Hollywood.

These writers and many others have brought us new perspectives and the anticipation of exciting books to come. But we’ve also had to say goodbye to a number of writers who died this year—and somehow, it seems to have been a particularly bad year for women who wrote crime novels. M.C. Beaton, whose real name was Marion Chesney Gibbons, produced two popular series, one featuring Cotswolds retiree–turned–private detective Agatha Raisin and the other, set in the Scottish Highlands, featuring policeman Hamish Macbeth. What they had in common was their author’s wry sense of humor.

Mary Higgins Clark wrote more than 50 books and sold millions of copies. Her last collaboration with Alafair Burke, Piece of My Heart (Simon + Schuster, Nov. 17), follows true-crime TV producer Laurie Moran in the days leading up to her wedding. Our review called it “a fitting sendoff that modulates as smooth as butter from celebration to shock to detection to ticking-clock suspense.”

A few months before her death in March, Barbara Neely was named a Grand Master by the Mystery Writers of America though she wrote only four novels, the last, Blanche Passes Go, appearing 20 years ago. Neely followed the investigations of Blanche White, a Black housecleaner, and our review of her last adventure called it “a trenchantly written feminist manifesto for women of color, women who’ve survived abuse, and men who don’t mind having their hackles raised.”

Swedish crime writer Maj Sjöwall was best known for the 10 books about police detective Martin Beck that she wrote in collaboration with Per Wahlöö in the 1960s and ’70s, which found new popularity in this century with the explosion of Scandinavian crime fiction. That’s the joy of books: If you haven’t read them yet, they’re new to you, whenever they were written.