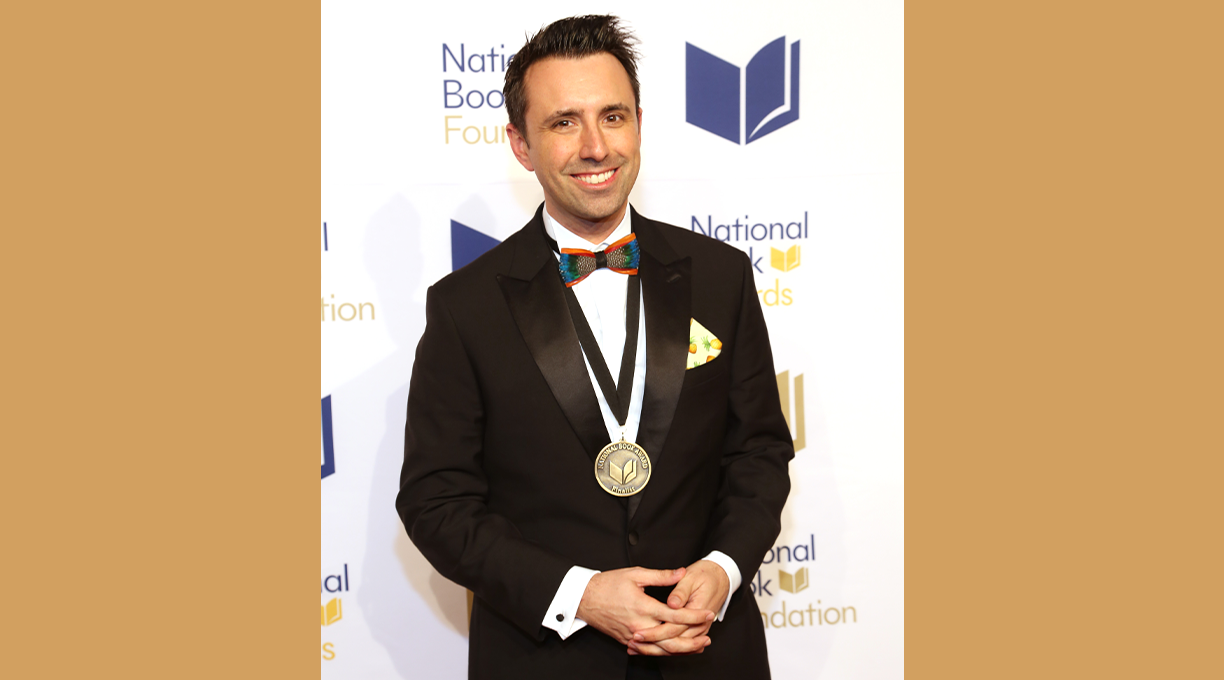 Jarrett J. Krosoczka’s Hey, Kiddo, his graphic memoir about growing up as the child of a mother with substance use disorder, took home the Book of the Year award at the annual Harvey Awards, Publishers Weekly reports.

The memoir from the prolific children’s author, best known for his Lunch Lady series of books, was also a finalist for the 2018 National Book Award for Young People's Literature.

The Harvey Awards, founded in 1988 and awarded annually to comic book authors since then, were given out on Friday at the New York Comic Con at the Javits Convention Center.

Other nominees for the Book of the Year award included Nora Krug’s Belonging: A German Reckons with History and Home, Tillie Walden’s On a Sunbeam and Mariko Tamaki and Rosemary Valero-O’Connell’s Laura Dean Keeps Breaking Up with Me, which ended up taking home the Harvey Award for Best Young Adult Book.

Two authors were inducted into the Harvey Awards Hall of Fame: Alison Bechdel, the author of Fun Home  and Are You My Mother?, and Mike Mignola, creator of the comic book series Hellboy.