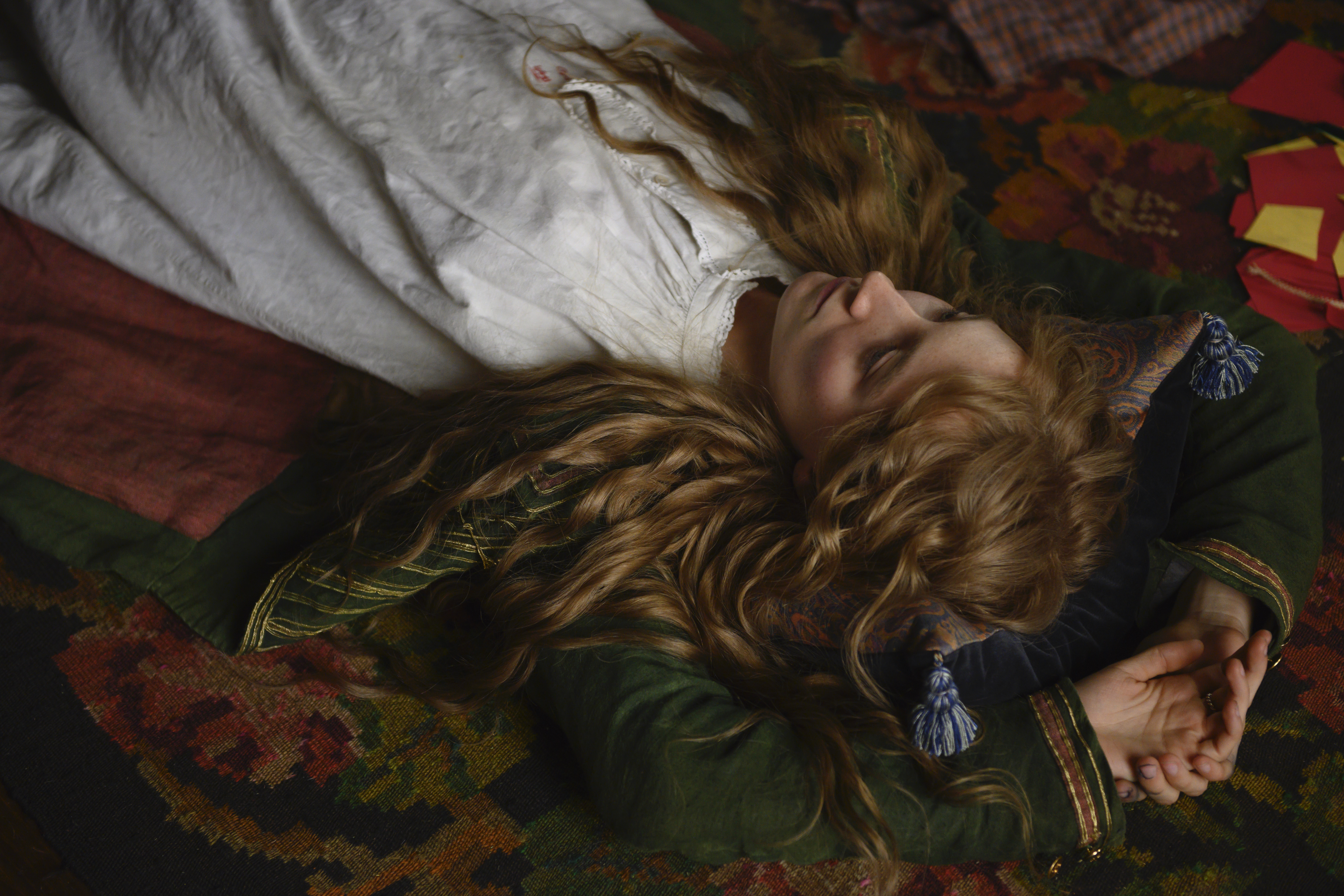 Some may wonder about the necessity of yet another film adaptation of Louisa May Alcott’s classic 1868 novel, Little Women; after all, since 1917, there have been seven of them. However, Lady Bird writer/director Greta Gerwig’s version—set to be released on Dec. 25—feels vibrant and new. That’s not to say that it isn’t faithful to the much-loved text—it is, but it manages to improve on Alcott’s novel in numerous ways.

Both the book and film follow the four March siblings, starting as teens in Civil War-era Massachusetts and continuing on to their lives as young women in the years to come. As the story opens, independent-minded Jo is an aspiring writer who has no interest in marriage; Meg is a governess for a rich family who has vague aspirations to enter wealthy society; Amy, the youngest sister, is a self-centered girl who has some interest in painting but far more in the trappings of wealth; and Beth is a saintly, sweet-natured girl with a talent for piano who later struggles with health issues. The family was once wealthy, but now lives in relatively reduced circumstances—although to say they’re poor is a bit of a stretch, as they still employ Hannah Mullet, a maid and cook.

Other major characters include the sisters’ wise mother, known as “Marmee,” and a rich neighbor boy, Theodore “Laurie” Laurence, who initially falls in love with Jo, but who ends up marrying Amy. (Yes, this column will contain 151-year-old spoilers.)

The casting in Gerwig’s version is, frankly, impeccable. Saoirse Ronan, Emma Watson, Florence Pugh, and Eliza Scanlen star as Jo, Meg, Amy, and Beth, respectively; Laura Dern portrays their mother; Timothée Chalamet plays Laurie. Most are wonderful; Ronan captures Jo’s take-no-prisoners manner, Pugh convincingly portrays Amy in both her awful youth and her wiser later years, and Chalamet effortlessly gets across Laurie’s laid-back charm. Watson is adequate in her minor role, and Scanlen is fine, if not particularly notable—but to be fair, Claire Danes’ turn as the tragic Beth in 1994’s Little Women adaptation is hard to top. Meryl Streep also makes occasional but memorable appearances as the girls’ wealthy great-aunt, and Chris Cooper offers a surprisingly affecting turn as Laurie’s grandfather.

Gerwig gives them a lively script to work with, which remedies many of the source material’s flaws. One of the novel’s plot turns remains unpopular with many (though not all) readers to this day—Jo marrying the boring old German professor Friedrich Bhaer instead of Laurie—and Gerwig is well aware of this. Late in the film, Jo and her editor discuss the novel that she’s submitted to him, which, in a playful bit of metafiction, is Little Women itself. The editor, ably depicted by Pulitzer Prize-winning playwright Tracy Letts, wonders why the main character didn’t end up marrying the neighbor boy. Jo points out that the protagonist repeatedly states her desire to never marry—just as Jo herself does, throughout the book and film. (This scene also mirrors Alcott’s real-life experience with her own highly conventional editor.)

Amusingly, Gerwig makes Jo’s marriage to Bhaer an easier pill to swallow by making the professor much younger and dazzlingly handsome; he’s played, with verve, by French actor Louis Garrel, perhaps best known to American audiences for co-starring in Bernardo Bertolucci’s 2003 film The Dreamers. The writer/director makes the marriage of Laurie and Amy seem much more plausible, as well; in the book, their relationship feels tacked on and artificial, as if driven by a desire to pair the spares, but in the film, it’s shown to have a bit more history and weight. It certainly helps, too, that they’re played by Pugh and Chalamet—both wildly talented actors, who have remarkable chemistry together.

Most of the book’s clunky moralizing, particularly in its first half, is either gone or soft-pedaled. For example, the text features multiple, tiresome scenes in which Meg complains that her husband is acting like a jerk—reader, he often is—and Marmee offers advice that basically boils down to “Have you considered that maybe you’re the jerk, Meg?” Indeed, Gerwig minimizes Meg and John’s presence as much as possible—rightly recognizing that they are, by far, the book’s least interesting characters.

Gerwig makes some key structural improvements as well. The book proceeds chronologically—the first part dealing with the girls’ younger days, the second with the characters’ early adulthood. But the film deftly bounces back and forth between the two time periods, making new and surprising connections along the way. For example, it juxtaposes Beth’s initial recovery from scarlet fever with—again, spoilers—her later death in a sequence that’s truly heartbreaking.

Yet, at the same time, the heart of the book remains very much the same. Both compellingly explore the limited options that were available to women in 19th century America, and, if anything, Gerwig makes these difficulties even more explicit; for instance, at one point, Amy coolly expresses how her desire to marry a rich man is not superficial at all, but smart and practical in a society in which men hold all the power. And, in both versions, Jo does fulfill her highly unconventional dream of becoming a successful author—and she does so on her own terms. But while the book concludes by emphasizing the sisters’ domestic bliss, with Marmee, surrounded by children and grandchildren, exclaiming, “Oh, my girls, however long you may live, I never can wish you a greater happiness than this!,” the film ends on a more affecting note—lingering on Jo’s face, just after the first copy of her book rolls off the press, and celebrating her artistic dream.