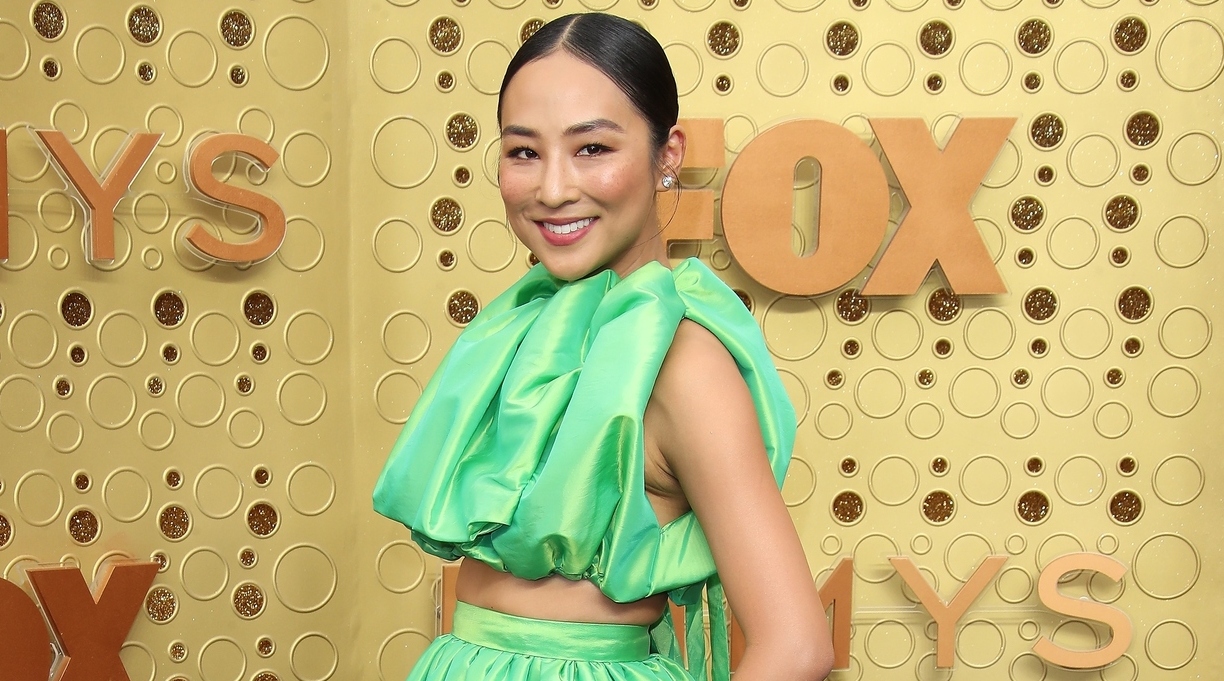 Some major news about Minor Feelings: Cathy Park Hong’s 2020 memoir in essays is being made into a TV series, with Russian Doll co-star Greta Lee as its writer, executive producer, and star, according to Deadline. Production company A24 optioned the adaptation rights. No prospective TV network or premiere date has yet been announced.

Minor Feelings: An Asian American Reckoning won the 2020 National Book Critics Circle Award for autobiography. In it, Korean American author Hong, a Rutgers University professor and poetry editor of the New Republic, provides what Kirkus’ reviewer called “a fierce and timely meditation on race and gender issues” that discusses “her experiences living and working in a culture hostile to expressions of Asian individuality and identity.”

The essays address the personal and societal effects of discrimination against Asian Americans and have strong autobiographical elements. In one key chapter, she tells of relating to Richard Pryor’s stand-up comedy: “In Pryor, I saw someone channel what I call minor feelings: the racialized range of emotions that are negative, dysphoric, and therefore untelegenic, built from the sediments of everyday racial experience and the irritant of having one’s perception of reality constantly questioned or dismissed.”

The series will be Lee’s first outing as a writer and executive producer. In addition to her work on Netflix’s Russian Doll, she has appeared in recurring roles on the Fox show New Girl and the HBO series Girls and High Maintenance. (On Twitter, Hong called Lee “brilliant [and] badass.”)

Minor Feelings has been optioned for a TV show! With the brilliant badass Greta Lee starring writing A24😍 producing. I can’t believe this is my life. https://t.co/7XBLAHXeFu

New York–based A24 has produced several TV shows in the past, including HBO’s Euphoria. It also distributed the award-winning 2020 feature film Minari, as well as First Cow, loosely based on Jonathan Raymond’s 2004 novel The Half-Life.