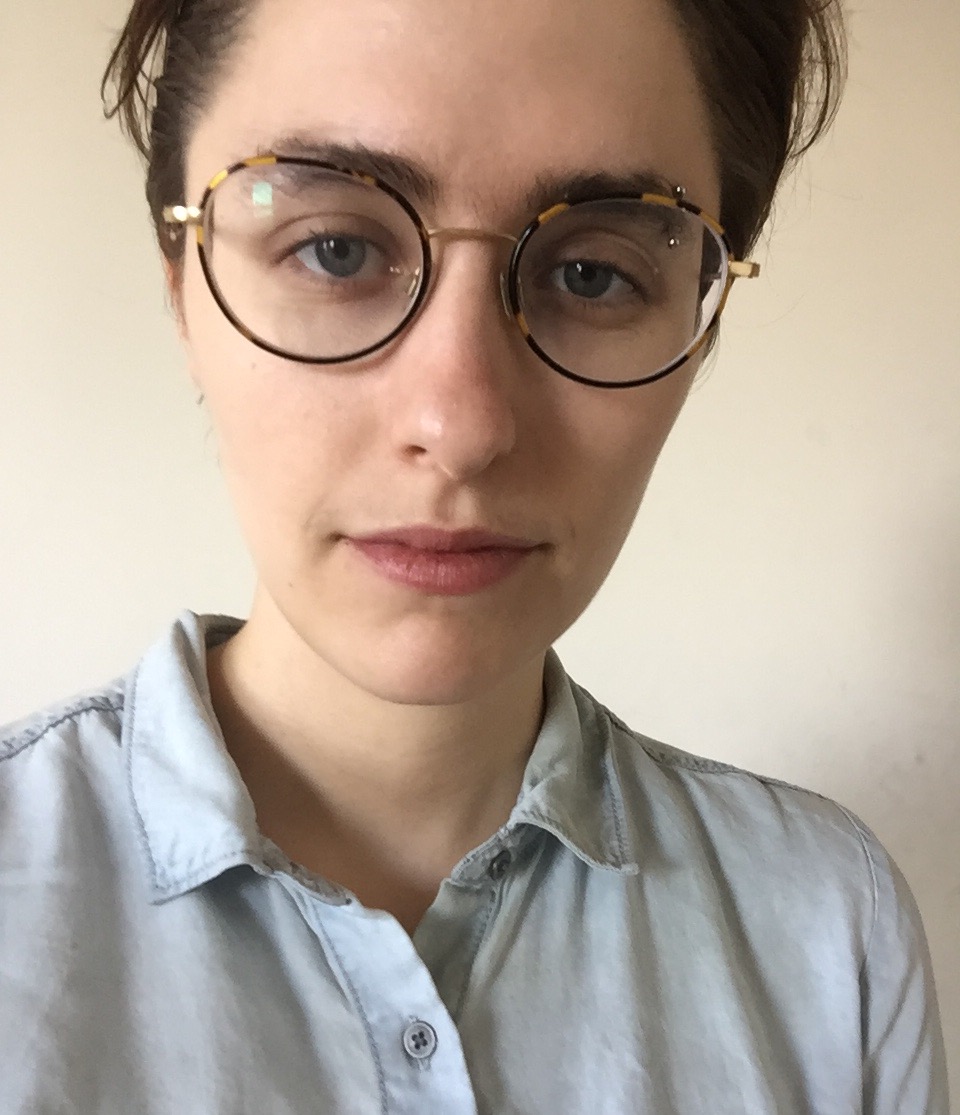 I don’t pay that much conscious attention to trends in seeking out writers. That said, I’ve noticed an interest in the occult lately with books like Alex Mar’s Witches of America, Robin Wasserman’s Girls on Fire, and Mira Ptacin’s forthcoming book, The In-Betweens. There’s also been a surge in the appeal of Clarice Lispector, who was thought of as a witch in her time and writes with a lucid, mystical interiority. This trend seems to reflect an interest in accessing new forms of knowledge and power that have been historically attributed to women and a move away from viewing witchcraft as superficial entertainment.

As a more long-term projection, I think we are going to continue to see a lot of books that rewrite the narrative of love. I think people are starting to think about the way love as a concept has been distilled into too rigid of a form. I particularly enjoyed Moira Weigel’s Labor of Love, on the history of dating and its capitalist roots, and Emma Cline’s The Girls, which does a lot to question the narratives handed down to teens about love and how to exist in a body as a girl. I’m really excited about my client Caitlyn Luce Christensen’s manuscript, Strawberry Pie, which blurs the boundaries between friends and lovers and depicts this really organic, fluid form of intimacy.

Lastly, on some level all the books written in the next year will be responding to the context in which they were created: Donald Trump’s presidency. I have no idea what this will actually look like. I’d be keen to read narrative nonfiction and fiction that are able to speak to the election without centering on Trump and giving him more power. Speculative fiction, like Octavia Butler’s Parable trilogy, is starting to feel like a very relevant tool for making sense of our current reality. I hope the adult coloring book trend continues because we’ll all be needing some self-care.

As a new agent, I’m quite open to anything, especially literary nonfiction and fiction. I’m really drawn to writers who can wield humor and beauty in one hand, like Rivka Galchen, Paul Beatty, Lorrie Moore, Helen Phillips, Amie Barrodale, and Charles Yu. That tends to be what my favorite writers have in common. In the vein of Kritsten Dombek, Maggie Nelson, and Teju Cole, I also admire nonfiction authors who are able to write in a way that is both critical and intimate.

I look for an inventive narrative voice, especially one that is able to be successfully inconsistent. One of my favorite pieces of writing is the “Time Passes” interlude in Virginia Woolf’s To the Lighthouse, which radically breaks from the narrative to describe over a 10-year period the movements of light and wind through a deserted cottage. I love writers who are able to pull off bold transitions like this and who are not afraid of playing with form.

Self-publishing is awesome because you get to entirely represent and market your own work, but it usually pays so little. It’s a great way to start off. I have a client, Leah Williams, who self-published her first novel, The Alchemy of Being Fourteen, and developed a cult following on Tumblr as a result. I found her by reading an article in the Atlantic that she wrote and then stumbled upon her self-published novel, which we are now developing into a series.

My boss, Beth Vesel, has really carved out a niche in narrative nonfiction, especially science journalism. I’m really lucky to learn from her expertise in this area as I find my own niche as an agent.

Greta Moran is an associate agent at the Beth Vesel Literary Agency in New York City. Previously she interned at Farrar, Straus and Giroux and W.W. Norton. She also writes and has been published in the Atlantic online, the Feminist Wire, Lumina, and McSweeney’s Internet Tendency. She grew up in New Hampshire.