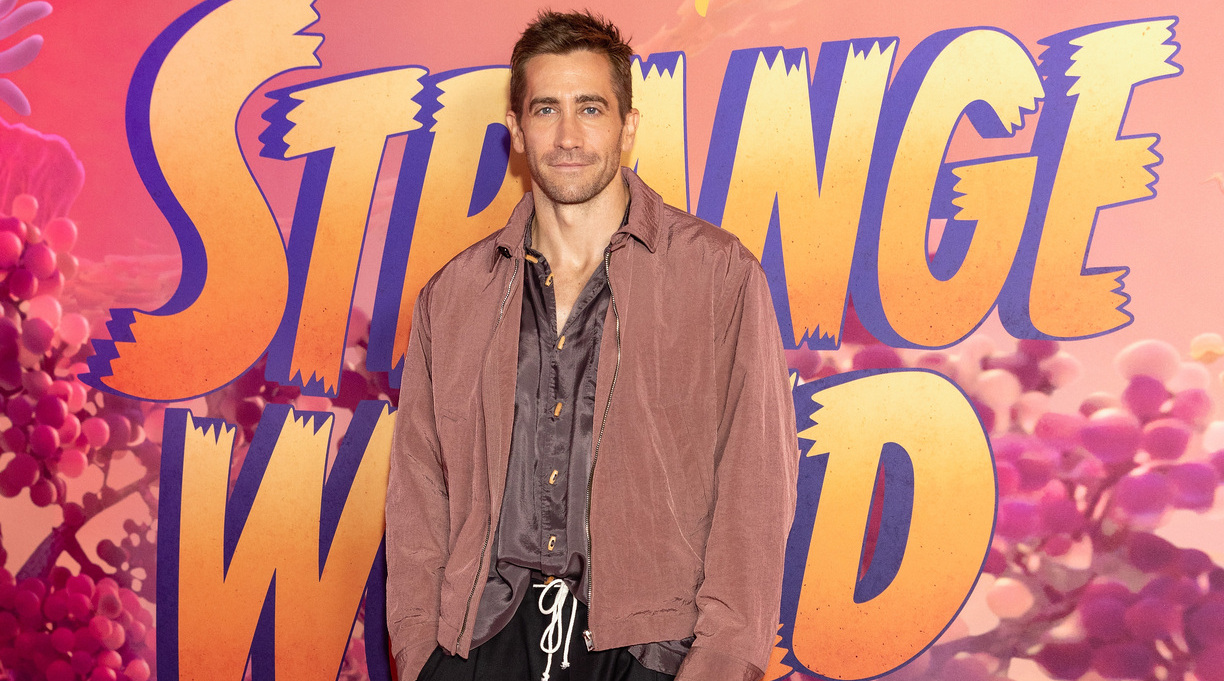 Turow’s novel, published in 1987 by Farrar, Straus and Giroux, tells the story of “Rusty” Sabich, a prosecutor charged in the beating death of one of his colleagues. The book was a massive hit for Turow, at one point appearing on two New York Times bestseller lists at once.

Gyllenhaal is in negotiations to play Sabich and to serve as an executive producer on the series, which is being produced by Apple TV+.

The series will be the second adaptation of Turow’s novel. It was adapted for a 1990 film directed by Alan J. Pakula and starring Harrison Ford, Brian Dennehy, Raul Julia, and Bonnie Bedelia. The movie was a box office hit and gained mostly positive reviews from critics.