‘H Is for Hawk’ Author Collaborating on a Novel 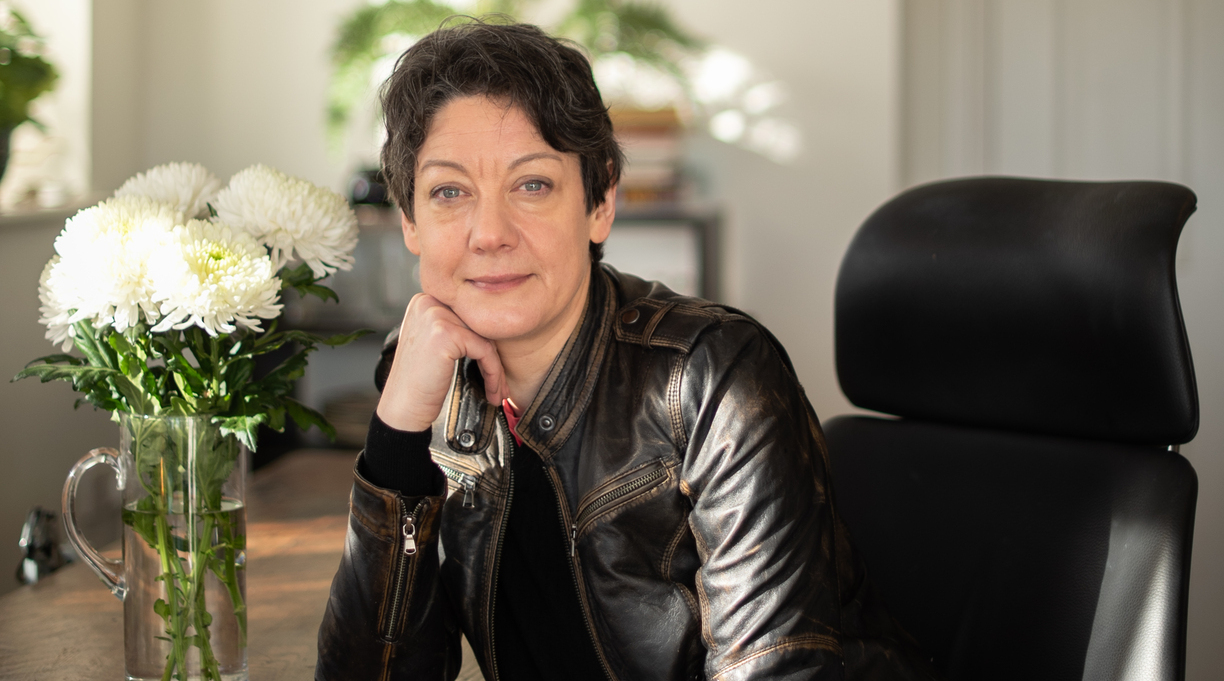 H Is for Hawk author Helen Macdonald and musician Sin Blaché will release their first novel next year, Grove Press announced in a news release.

Macdonald and Blaché’s Prophet is scheduled for publication next summer. The press calls the book “an inventive, genre-busting debut novel.” It follows two spies—one British, one American—who team up to investigate a mysterious substance that causes people’s memories to be “manifested and weaponized against them.”

Macdonald made waves in the literary world with her 2014 memoir, H Is for Hawk, which told the story of her training an English goshawk to help her deal with the death of her father. The book was a finalist for the Kirkus Prize and the National Book Critics Circle Award, and it won the Samuel Johnson Prize. She published an essay collection, Vesper Flights, in 2020. Blaché is a musician and writer who lives in Ireland.

Macdonald said she and Blaché wrote Prophet during the Covid-19 quarantine. “Writing Prophet was a bulwark against the isolation, misery, and despair of lockdown, and Sin and I built it together.”

The pair said in a statement that they wrote the book via email and private messages. “It’s a story about connections, the daunting power of memory and sentiment, and it plays with all the tropes we love, from odd-couple romances to military laboratories, giant Bond-like secret science facilities, bloody action scenes, angsty love stories, and emotional motel room confessions,” they said.