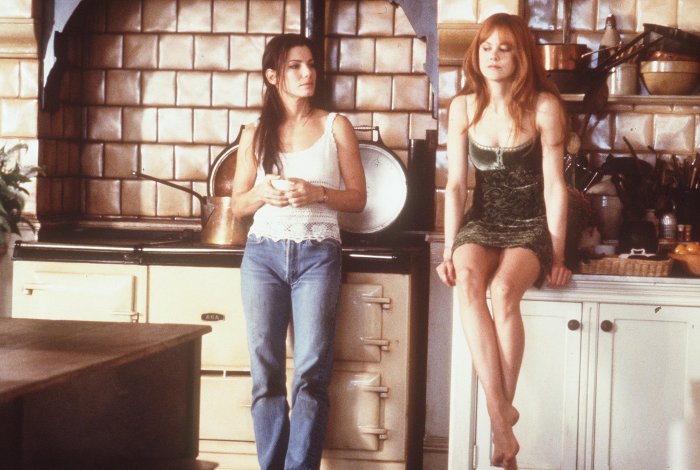 Upcoming streaming service HBO Max is hoping to cast a spell on future subscribers with a TV series based on Alice Hoffman’s 1995 novel Practical Magic and its 2017 prequel, The Rules of Magic.

The Warner Bros. Television-produced show, Rules of Magic, has received a pilot order, as well as an order for 10 additional scripts, according to the Hollywood Reporter.

Its setting, like the print prequel, is New York City in the 1960s, where Frannie Owens, her sister Bridget (nicknamed “Jet”), and their brother, Vincent, find out that there’s a history of witchery in their family. In the novel, the siblings go on to spend a summer in Massachusetts—ground zero for witch tales. There, they visit an unusual great-aunt, Isabelle Owens, and deal with the repercussions of a terrible curse. No word yet if this setting or character will make an appearance in the show.

Jessica Jones creator/showrunner Melissa Rosenberg will be co-producing and co-writing the series, and she certainly knows her way around adapting popular books. She was the sole screenwriter for all five movies in the Twilight Saga—which, of course, featured vampires and werewolves, but no witches.

However, it’s not the first time that Warner Bros. Television has tried to conjure TV success with Practical Magic. In 2004, the company co-produced a failed TV pilot, Sudbury, which starred Kim Delaney as Sally Owens and Star Trek: Voyager’s Jeri Ryan as her sister Gillian.

The 1995 novel also previously spawned a 1998 movie, starring Sandra Bullock and Nicole Kidman as Sally and Gillian. In it, Stockard Channing and Dianne Wiest played older versions of Frannie and Jet.