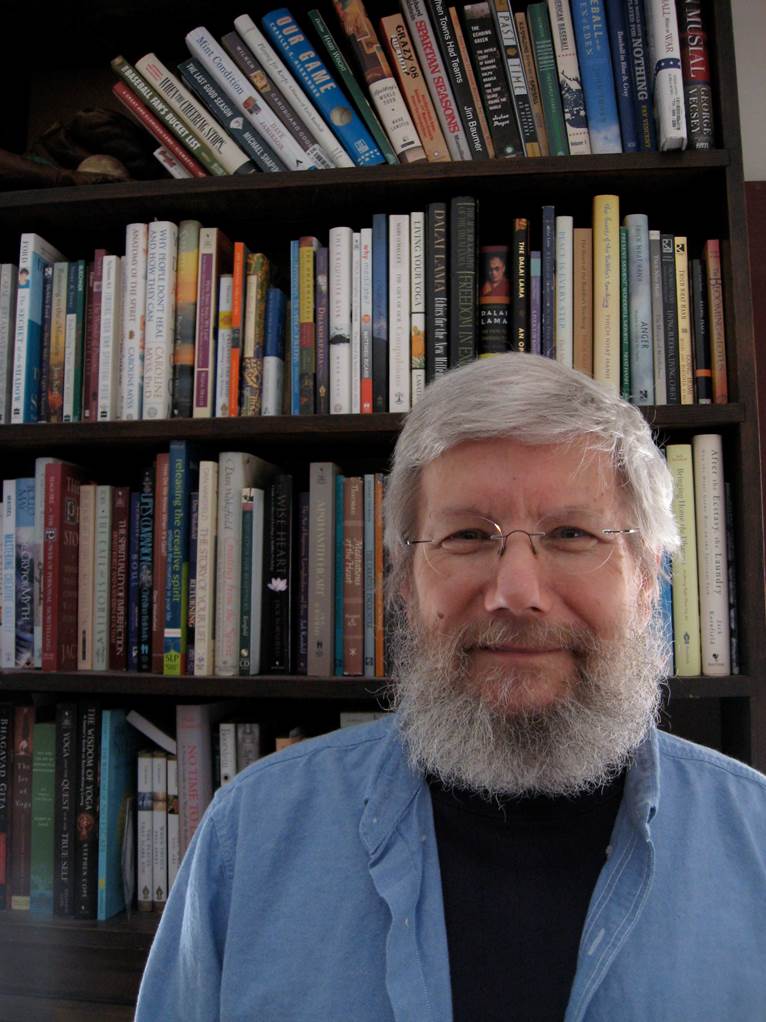 “None of my 50 books is the work of a single person. Nor is my life or career the work of one person.” This is how the newest offering from poet and anthologist Paul B. Janeczko, The Death of the Hat: A Brief History of Poetry in 50 Objects, opens in a statement called “50 Thanks.” It’s a short and modest note of gratitude that marks one very impressive career.

The Death of the Hat is not only Janeczko’s 50th book; it’s also his fourth poetry anthology collaboration with illustrator Chris Raschka, whose beautiful watercolor and ink illustrations capture a wide array of moods in an anthology that sets out to trace the very history of poetry from all over the globe with poems from the Middle Ages (400 A.D.) to the current day. And, as the subtitle tells you, it does so with odes to objects—to things both living and not, animate and inanimate, tangible and ethereal. It is, as the Kirkus review notes, “another winning collaboration from two luminaries.”

It was a particularly challenging premise, Janeczko explains to me via email—and also in the book’s introduction. “The hardest part of the research was finding poems about things from the early poets,” he tells me. “Many of them seemed to be more interested in writing about God/religion/philosophy. And any ‘thing’ poems I did find needed to be accessible to my audience. My research made me aware of the scarcity of poems by women. Finding poems by women was another challenge of the research.”

But he succeeds, bringing readers of all ages a graceful snapshot of the very evolution of poetry itself in a handsomely designed set of 80 pages. And the challenges don’t faze Janeczko. In fact, he likes to pose those very challenges to readers themselves. “Whenever I think about a new anthology project,” he says, “I always look for two things. First of all, I want the project to be original. I never want an anthology to be seen as ‘just another Janeczko collection.’ Secondly, I always want my readers to reach a little when they read the poems in my collections.” That means, he tells me, that he includes poems and concepts that make readers stop and wonder, pause and scratch their heads—all while keeping that accessibility top of mind.

In the 1998 poem from Billy Collins that serves as the book’s title, which Janeczko places toward the book’s close, readers are presented with a poem that is both an ode and a lament to an object—a hat. “Once every man wore a hat,” the poem opens. When asked why he chose this particular poem for the book’s title, Janeczko praises both the brilliance of the poem itself, as well as the practical implications of the title. “First of all, it is a wonderful poem. Secondly, it describes the poet's view of the role of the hat in our culture, so it takes on significance beyond just being something to cover your head. Also, the cadence of the title fit nicely with the previous three books that I did with Chris Raschka.” Say it with me now: A Poke in the I (2001), A Kick in the Head (2005), and A Foot in the Mouth (2009). Janeczko chose well.

Raschka is a member of the “editorial/book family” Janeczko mentions in his opening “50 Thanks” note, and it’s clear he’s proud to be paired with the Caldecott artist. “Whenever I talk to students about my collaboration with Chris,” he says, “I often describe him as a madman-genius-artist, whether he's working with torn pieces of wrapping—as he did in A Poke in the I, for example—or using watercolor in The Death of the Hat. One of the things I admire most about his work is its playfulness, which is perfectly suited to our collections.”

I had to ask what’s next for someone who just took on an anthology that marks poetry’s growth and progression over a span of thousands of years. Janeczko says that he’s ready to submit a new poetry anthology to Candlewick, though the theme is top-secret. Until then, Candlewick will publish his next nonfiction book in 2016, Little Lies: Deception in War,which“explores the work of a little-known U.S. Army deception unit in World War II. The other book is about art heists, including, of course, the unsolved theft at the Isabella Steward Gardner Museum. Lots of fun!”

April is National Poetry Month. To celebrate with the death of the hat; the just-finishing candle of Rumi; a birthday card from Ted Kooser; Sylvia Plath’s mushrooms; Karl Shapiro’s manhole covers; Phillis Wheatley’s hymn to the evening; and much more, find a copy of this superb new anthology. All the things (and lots of beauty)…they’re waiting for you.

THE DEATH OF A HAT. Compilation copyright © 2015 by Paul B. Janeczko. Illustrations copyright © 2015 by Chris Raschka. Reproduced by permission of the publisher, Candlewick Press, Somerville, MA. “From Mercutio's Queen Mab Speech" by William Shakespeare.