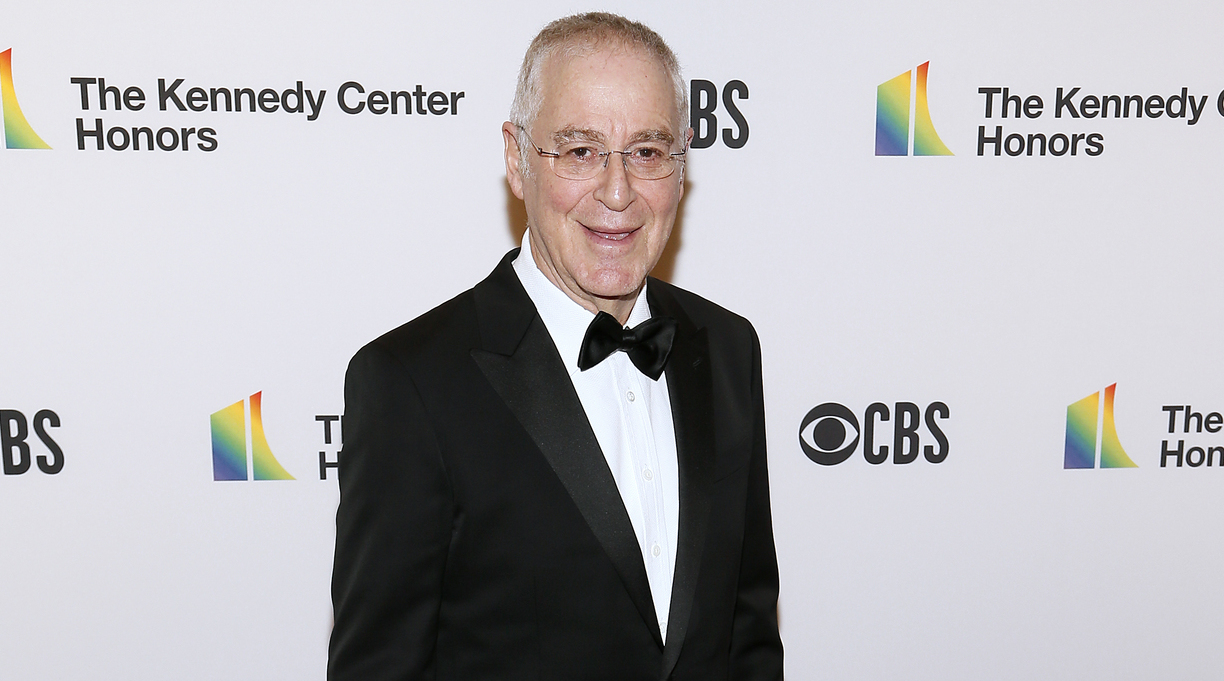 Hundreds of historians and authors are calling for President Donald Trump to be impeached and removed from office, the New York Times reports.

The scholars signed an open letter that has been posted on the website Medium under the name Historians and Legal Scholars for Impeachment. Authors who lent their names to the letter include Jonathan Alter, Stacy Schiff, Ron Chernow, Taylor Branch, Douglas Brinkley, and Deborah Harkness.

“As American historians and constitutional scholars, we support the impeachment and removal of President Donald J. Trump,” the letter reads. “Throughout his presidency, Trump has defied the Constitution and broken laws, norms, practices, and precedents, for which he must be held accountable now and after he leaves office.”

Trump has been facing calls for his impeachment and removal since last week, when a mob he incited stormed the U.S. Capitol, killing a police officer. Speaker of the House Nancy Pelosi has said she plans to call a vote for the president’s impeachment this week.

The letter blasts Trump for casting doubt on the results of the 2020 presidential election by spreading false conspiracy theories about widespread voter fraud.

“By fomenting violence against the Congress and seeking to subvert constitutional democracy, which resulted in the killing of a Capitol police officer and the deaths of several rioters, Trump has violated his oath of office to preserve, protect and defend the Constitution of the United States,” the historians wrote. “He is a clear and present danger to American democracy and the national security of the United States.”