How Romance Awards Are Changing — And Why It’s About Time 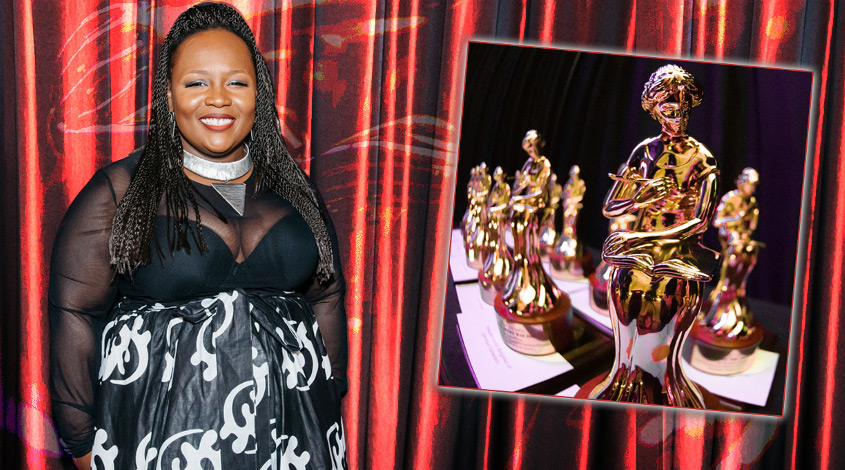 Measured in pop culture time, 1982 is ancient history. Pitfall was the hot new video game, Norm was pulling up a barstool on Cheers, and Charles and Diana celebrated their first wedding anniversary. The year’s big Oscar winner, Chariots of Fire, has faded into obscurity, while Michael Jackson’s Thriller is still a classic. In romance, Kathleen Woodiwiss had a new release, famed editor Vivian Stephens was hard at work discovering and signing authors of color, and a promising young author from Maryland, Nora Roberts, was about to release her second published romance. It was also the year the Romance Writers of America awarded the first RITAs for excellence in romance fiction.

And until last month, 37 years later, no black author had ever won a RITA. But this year, the RWA finally awarded RITAs to two black authors, Kennedy Ryan and M. Malone. Nisha Sharma was the first South Asian winner. In their speeches, all three spoke movingly about own journeys and their determination that although they might be the first, they won’t be the last. Many of the winners voiced support for equity and fairness in the organization.

The entire 2019 RITAs ceremony felt like a corrective to a rough couple of years in Romancelandia. The RITAs kept shutting out the most popular and well-regarded books in the genre, and it was hard to keep ignoring the white, racist elephant in the room. Last year, at the 2018 RITAs, author Suzanne Brockmann won a Lifetime Achievement Award and gave a barn-burner of a speech. She called for RWA to prioritize love and inclusion over niceness. Most people in the room cheered for Brockmann’s passionate intensity, but some authors got up and walked out the door. The RITAs were still stuck in the past and plenty of authors in RWA wanted to keep it that way.

When the 2019 RITA finalists were announced in March, they were just as contentious. Some authors withdrew their books in protest, while others announced they didn’t even bother entering. Eventually, a feeling of responsibility coalesced: Go to support the three women of color finalists and be a witness to who we are right now as a genre.

How perfect, then, that the 2019 ceremony was about who we were as a genre. Emcee Sarah MacLean and her writing room used the theme “Trailblazers” to argue that the story of the genre is worth uncovering, remembering, and celebrating. MacLean introduced the awards and said she wants the genre “to celebrate not just happily ever after, but happily everyone after.” Yes, a video montage of 40 years of American romance trailblazers elicited delighted laughs of recognition, but it was a series of powerful speakers that brought the message home.

Sandra Kitt was the first African-American author published by Harlequin. She was hired by Vivian Stephens in the early ’80s and in her speech described her early, heady years in publishing. Kitt explained her was proud of her many “firsts” but was troubled by what she saw in the inner workings of publishing. She ended her speech by reminding the audience to embrace change and be inclusive of all kinds of stories. “We all have a voice that is unique,” Kitt said. “As authors, no one can tell the stories that you have within you. We all deserve to be able to tell those stories, to hear them, and to read them.”

Later in the ceremony, author Radclyffe spoke about the trailblazers in queer romance. She reminded the audience that the authors who were most important to her, “Those whose voices spoke to the reality of my life—have not been heard here.” Radclyffe published her first lesbian romance, Safe Harbor, in 2001, and said that for queer people “who still feel the stigma of difference, our stories—our romances—are life-giving.”

As the night ended, author LaQuette spoke in her role as the head of the local New York City RWA chapter. She described how her early love affair with romance waned after realizing there were no stories like hers in romance, and she knew “the underlying message that as a curvy, black woman from Brooklyn, I didn’t deserve the same love, the same chance at a happily ever after as my white, thin counterparts.” She encouraged editors and publishers to find #OwnVoices writers and fellow authors to promote books by marginalized writers. She ended her powerful speech by addressing the audience as readers. “Ask yourselves why it is easier for you to relate to lions, tigers, and bear shifters (oh my) falling in love, than it is for you to find a story about a successful black woman finding her happy ever after. The answer to that question may make you uncomfortable, but discomfort isn’t always a bad thing. Sometimes it’s a sign of growth. Of compassion. Of a path forward.”