War of the Worlds Show Set In Historical England 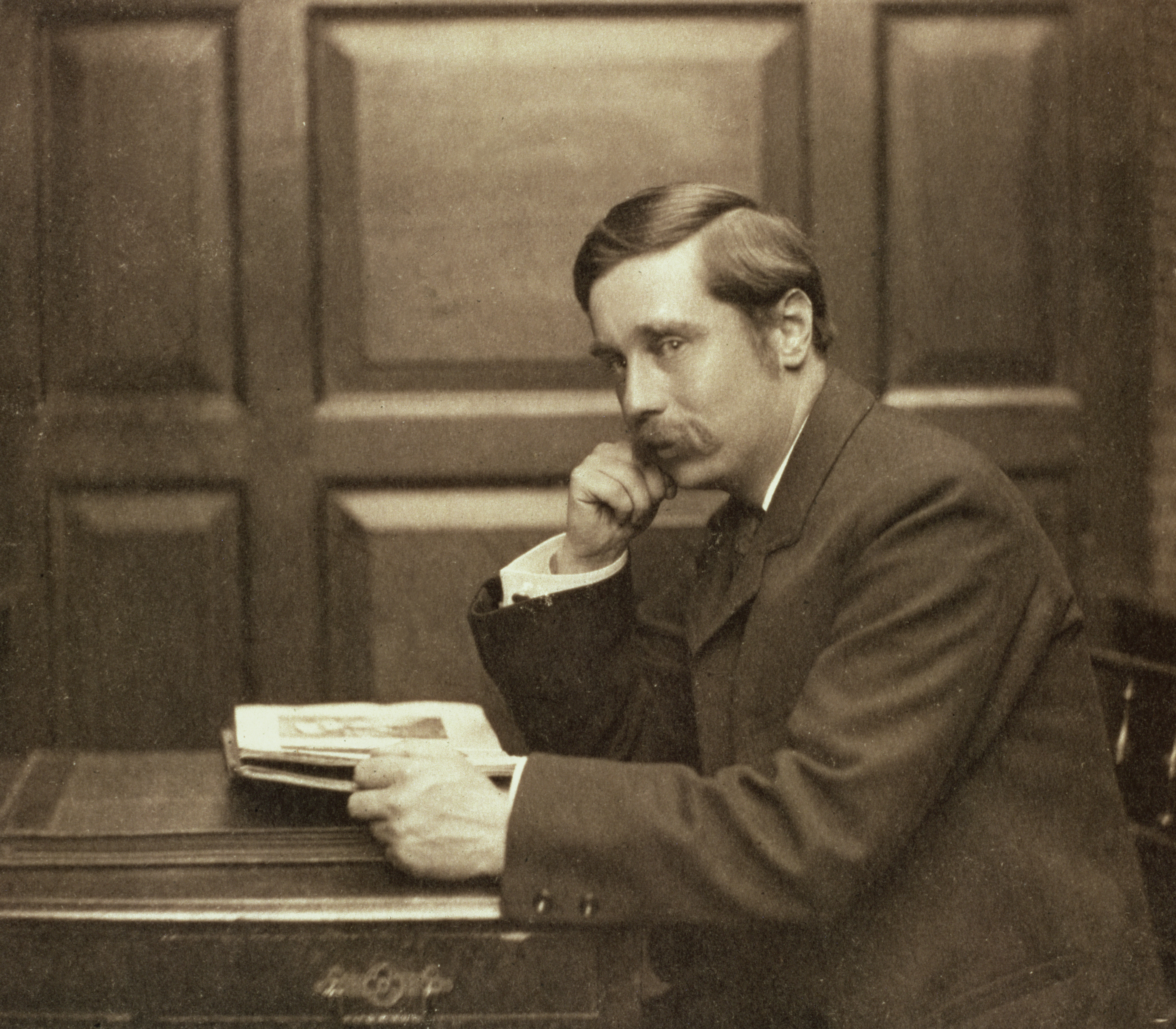 The Martians are coming—and to the United Kingdom this time.

The BBC dropped a new trailer on Sunday for its upcoming BBC One miniseries The War of the Worlds, based on H.G. Wells’ 1898 science-fiction classic about an alien invasion of Earth—specifically, southern England. One thing about the new miniseries particularly stands out—unlike other film adaptations, it’s set in England, during roughly the same time as Wells’ original tale.

Wells’ novel has been adapted many times, but almost none have duplicated the time and place of the original story. Orson Welles, for example, famously produced a 1938 radio drama for The Mercury Theater on the Air, but set it mainly in 1930s New Jersey; an Oscar-winning 1953 film, directed by George Pal, was set in 1950s California; and a 2005 movie, directed by Steven Spielberg and starring Tom Cruise, was set in the modern-day Northeastern United States.

According to the BBC, the new miniseries is set in the Edwardian era, which began in 1901—not exactly the same time as the book, which took place a few years earlier, at the tail end of Queen Victoria’s reign. But it’s awfully close—and far closer than other versions have attempted.

The new series is written by Peter Harness, who expertly adapted Susanna Clarke’s 2004 historical fantasy novel Jonathan Strange Mr Norrell as a 2015 BBC One miniseries, and also wrote for the BBC One series Wallander, based on Henning Mankell’s series of crime novels.

The miniseries, which stars Rafe Spall, Poldark’s Eleanor Tomlinson, and Trainspotting’s Robert Carlyle, will premiere on BBC One later this fall. No word yet on when it will air in New Jersey, California, and the other 48 states.