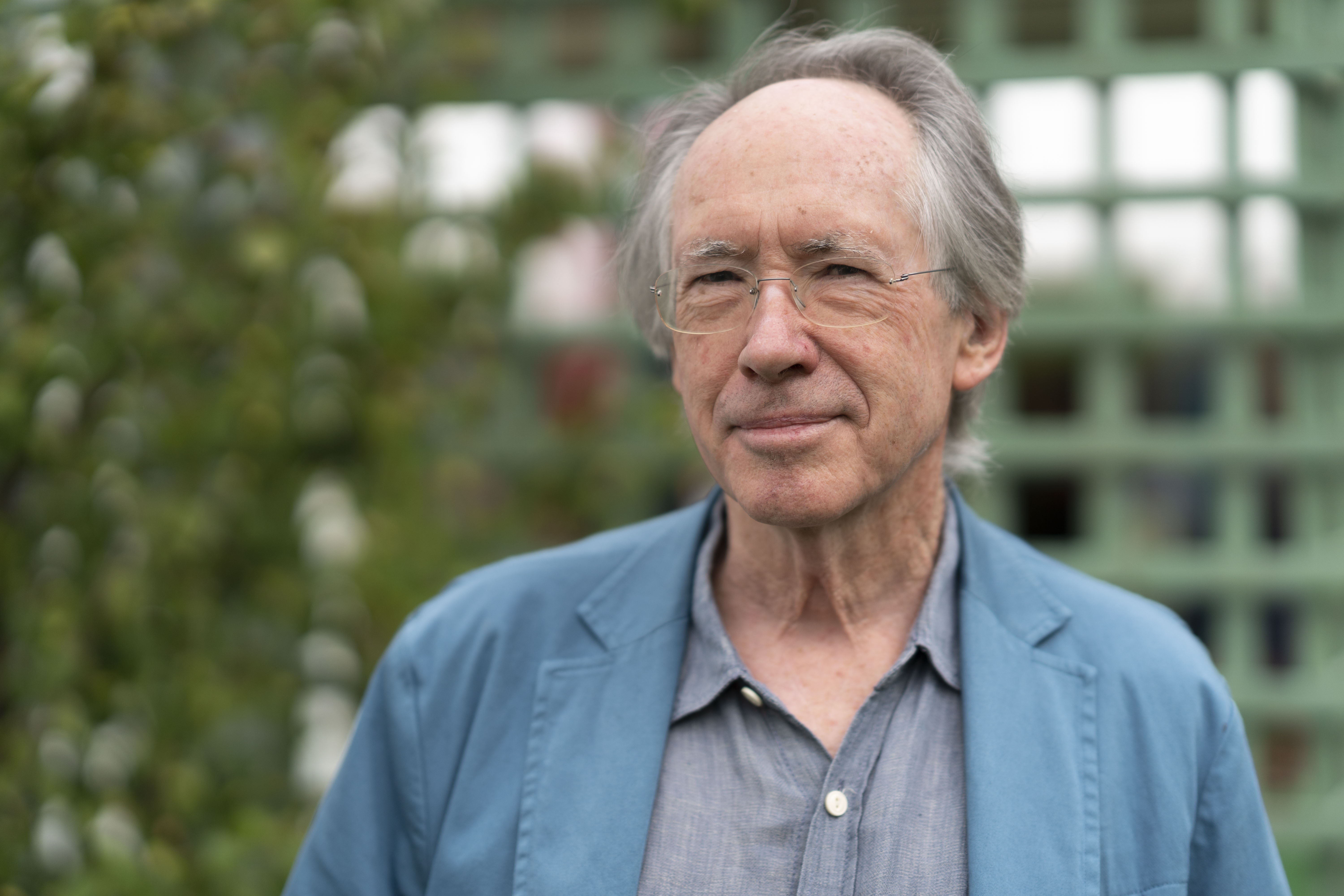 For his surprise new novella about Brexit, English novelist Ian McEwan is channeling the one author who might have truly understood the machinations behind Britain’s political turmoil: Franz Kafka.

McEwan announced that his latest book, The Cockroach, will be published later this month, the Guardian reports. News of the short novel came as a surprise to the literary world; the author’s last novel, Machines Like Me, was released less than five months ago.

As readers might suspect from the title, the book is a play on Kafka’s Metamorphosis. On a webpage for the book, publisher Vintage makes McEwan’s homage to the classic novella clear: “Jim Sams has undergone a metamorphosis. In his previous life he was ignored or loathed, but in his new incarnation he is the most powerful man in Britain — and it is his mission to carry out the will of the people. Nothing must get in his way: not the opposition, nor the dissenters within his own party. Not even the rules of parliamentary democracy.”

McEwan, best known for novels like Enduring Love and Atonement, drew a clear comparison between Brexit supporters and insects, saying, “A reckless, self-harming, ugly and alien spirit has entered the minds of certain politicians and newspaper proprietors. They lie to their supporters. They express contempt for the judges and the rule and norms of law. They seem to want to achieve their ends by means of chaos. What’s got into them? A cockroach or two, I suspect.”

The Cockroach is set for publication in the U.K. on Sept. 27. No U.S. publication date has been announced.