James Comey Is Writing a Series of Mystery Novels 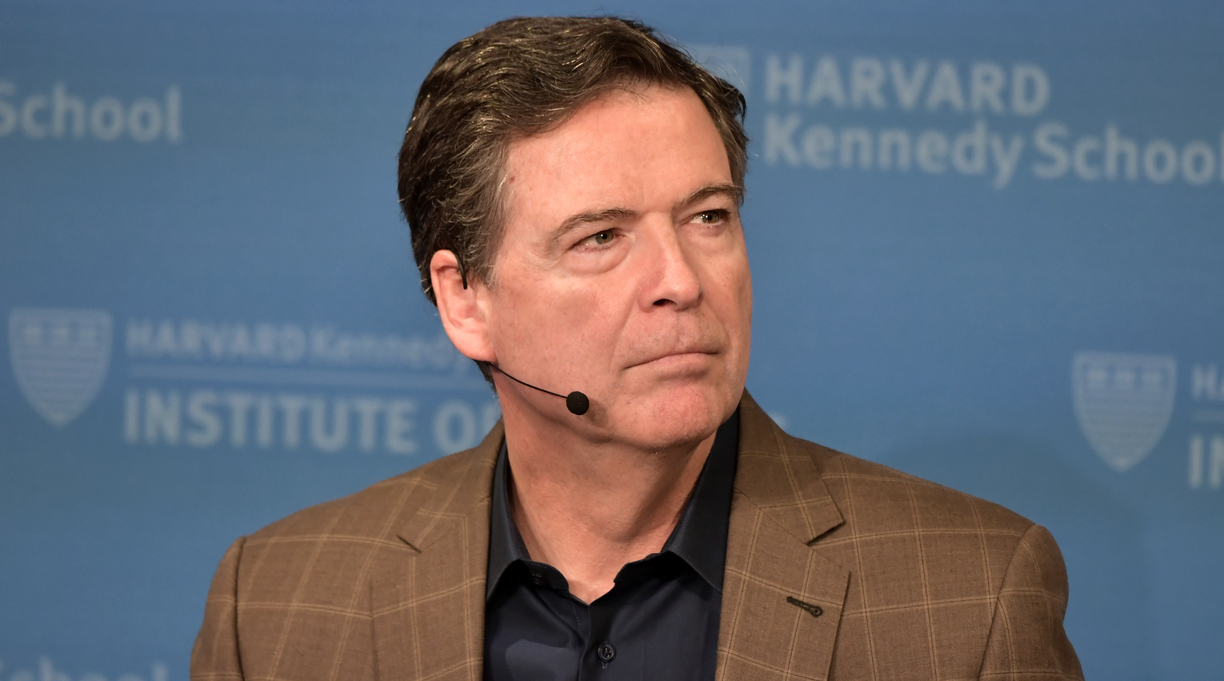 Former FBI Director James Comey will make his fiction debut next spring with a crime novel, the first in a planned series, publisher Mysterious Press announced in a news release.

Comey’s Central Park West will follow “an assistant U.S. Attorney whose case against a high-profile mobster is derailed when a shocking turn of events reveals possible ties between the Mafia and the headline-making murder of a local politician,” Mysterious Press said.

Comey remains one of the most controversial political figures of recent years. As FBI director, he led the investigation into Hillary Clinton’s use of a private email server while secretary of state; he reopened the probe just days before the 2016 presidential election, which Clinton lost to Donald Trump.

Not long after being elected, Trump reportedly asked Comey to stop the FBI’s investigation into Michael Flynn, who served for three weeks as Trump’s national security advisor and was suspected of lying to the FBI during its probe of Russian interference in the 2016 election. Trump fired Comey in 2017.

Comey is the author of two nonfiction books, A Higher Loyalty and Saving Justice. He said he was “excited” to make his entry into the world of fiction.

“These stories are fiction, but, inspired by real work I’ve done, they will offer a rarely-seen view of interesting people and institutions,” he said. “And I’m honored to be doing it with a legendary publisher.”