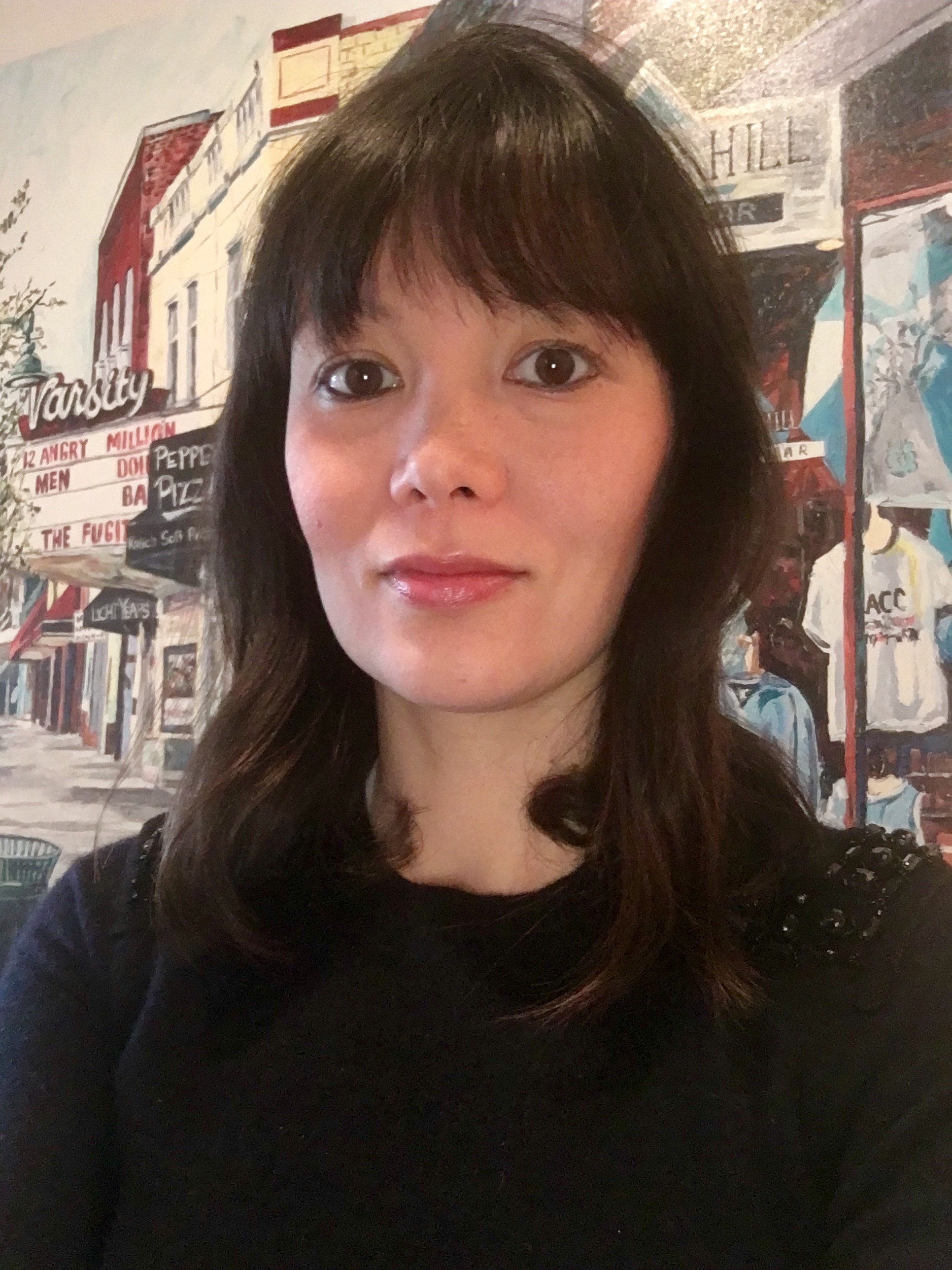 As a general rule, Pegasus does not follow trends since, as an independent publisher, we value the editorial and publicity processes, which can often take time, and anything too trendy can crest and crash quite quickly! That said, I have been thrilled to see a general broadening of the types of writers (both fiction and nonfiction) that are being published successfully. Whether it’s moving beyond Scandinavia to a full breadth of international crime novelists who have a wider readership than ever before or scientific and journalistic voices addressing hard subjects that are reaching readers beyond their niches, I find that genres and categories are increasingly being blurred, and that’s exciting to see. We’ll be launching the new Abir Mukherjee novel, A Rising Man, this spring and J.D. Dickey’s Rising in Flames this summer, which looks at the “hidden figures” behind Sherman’s infamous March to the Sea. I think both speak to this new appetite.

I’m always looking for insightful and original nonfiction, whether it is history, biography, science, or narrative. I think true crime that crosses into social and cultural history will be especially potent. And of course, publishing science is almost an act of resistance in our current climate. One of our surprise hits this past summer was A Hole in the Wind by David Goodrich, who had recently returned from the National Oceanic and Atmospheric Administration’s climate headquarters in Geneva to find a nation in denial and crises. His solution? To ride his bike from the Delaware shore to the Oregon coast to try to understand America’s complicated relationship with climate science. It was a wonderful blend of adventure and sports narrative, Americana and science that struck a chord. Projects that tackle tough or tried-and-true subjects in a new and newsworthy way are always interesting to me.

I think there has been an overload of projects trying to capitalize on the “books about girls” phenomenon in the wake of Paula Hawkins’ The Girl on the Train and Gillian Flynn’s Gone Girl. It’s hard to pull off the unreliable narrator surprise now that it has become almost its own subgenre.

If a book has already been self-published, we have found little success relaunching it as a new edition. By that point, most of the sales have already happened. But if a self-published author comes to us with a new topic and has built up a following, we are certainly willing to take a look.

It is harder and harder for books outside the “bestseller” list to break out. With retailers facing their own challenges, they are less willing to take risks on new writers or writers who don’t have a huge sales track record, which perpetuates a vicious cycle. Those books are not as readily available for readers, and thus their potential audience shrinks. Though the digital aspect of our business is a counterweight to this to some extent, the digital world is a very crowded place, and breaking out there comes with its own host of issues.

As Pegasus is an independent publisher, we have the freedom to publish a broad array of books and really focus on topics that are important to us or invest in voices that move us. That said, as an indie, we also have financial realities that we have to contend with, but such is the thrill and terror of publishing!

Jessica Case is the deputy publisher of Pegasus Books, based in Manhattan. She graduated from Princeton University with a degree in history and a minor in Russian, and after a short stint in Washington, D.C., working in think tanks, she moved to New York to pursue a career in publishing. After working in editorial at Carroll & Graf and the Avalon Publishing Group, she moved to Pegasus in January 2007, where she has focused on acquiring and publicizing a wide array of books, including literary fiction, upmarket crime and suspense fiction, and serious nonfiction—history, biography, popular science, music, and narrative nonfiction.