Jessica Simpson Book To Be Adapted for TV Series 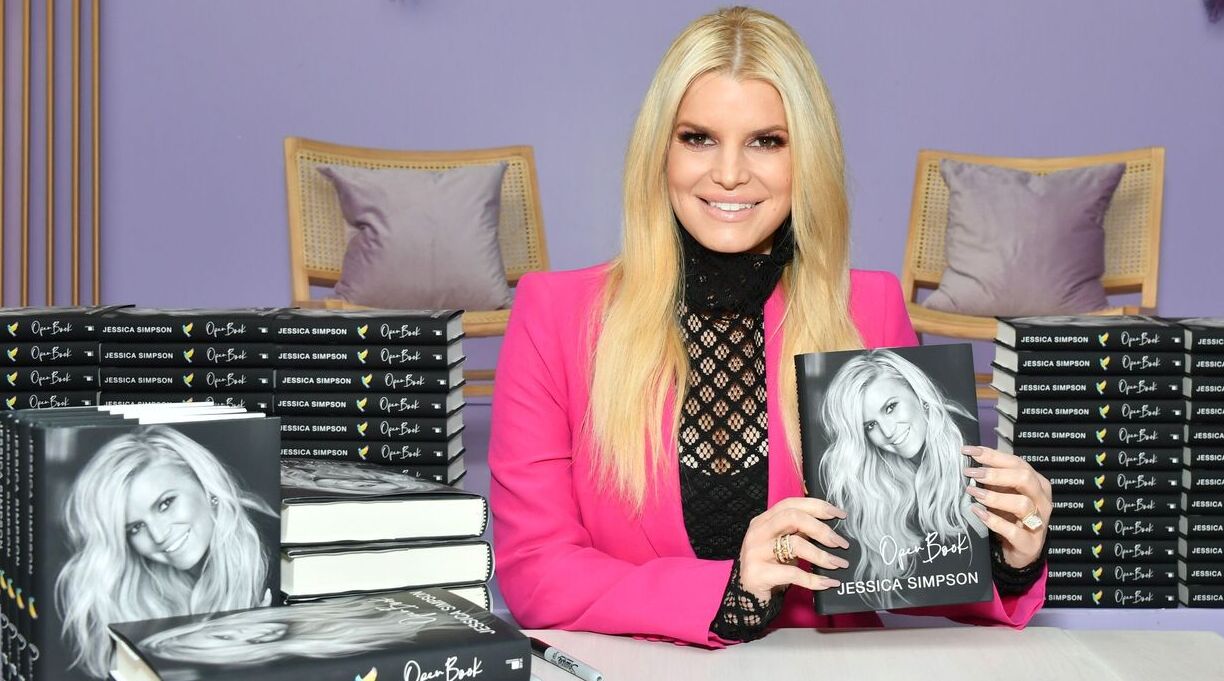 Amazon Freevee has ordered a pilot based on Simpson’s 2020 book, which a critic for Kirkus called “an eye-opening glimpse into the attempted self-unmaking of one of Hollywood’s most recognizable talents.” Katelyn Tarver (The Secret Life of the American Teenager) and John Stamos (Full House) will star.

Simpson became a star in 1999 with her debut single “I Wanna Love You Forever”; a string of hit songs including “Irresistible” and “With You” followed over the next few years. She’s also known for her roles in movies including The Dukes of Hazzard and her three-year stint on the reality show Newlyweds: Nick and Jessica, which followed her relationship with singer and actor Nick Lachey.

Open Book tells the story of her childhood abuse, early career, romantic relationships, and struggle with alcohol and pill addiction.

Tarver will play Sadie Sparrow in the adaptation; the character is based on Simpson. Stamos will star as a musician who collaborates with Sadie on songwriting.

Simpson shared news of the pilot on Instagram, writing, “This project holds my heart completely, infatuates my mind on every level, and deeply seduces my soul to the core. I have spoken about determined patience frequently. Not until now, in this very moment do I get to share the reward of how it feels on this side of the rainbow.”