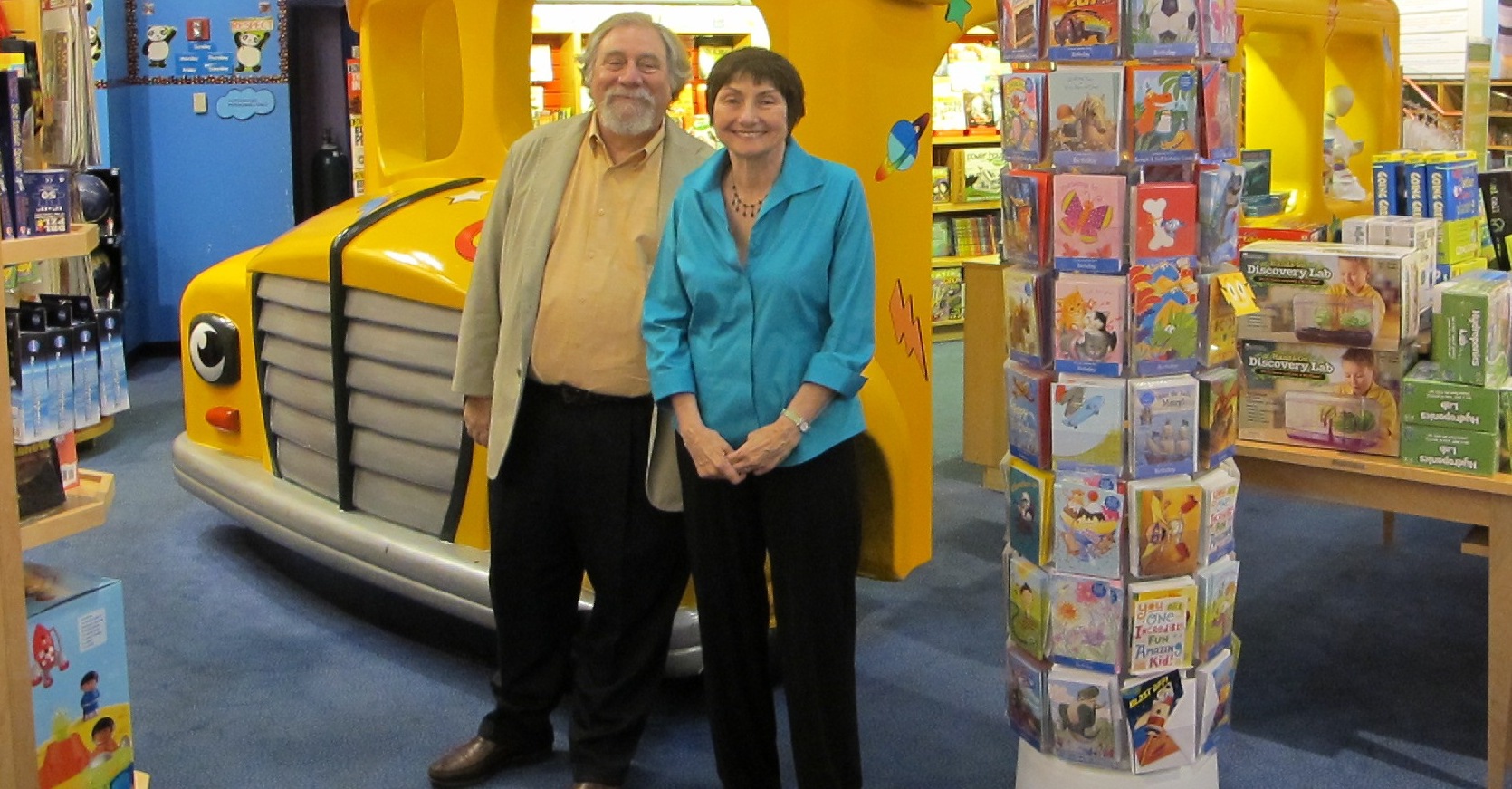 Joanna Cole, who delighted children for decades with The Magic School Bus book series, died on Sunday, her publisher, Scholastic, announced. She was 75.

Cole was the author of more than 250 books but was best known for The Magic School Busbooks, which featured the memorable character Ms. Valerie Frizzle, a red-haired, gaudily dressed grade-school teacher who loved teaching her students about science.

The books formed the basis for a popular mid-’90s television series, which was rebooted by Netflix in 2017. A live-action film based on the Magic School Busbooks is in the works, with Elizabeth Banks starring as Ms. Frizzle.

Cole was born in New Jersey, and worked as a school librarian and an editor before becoming an author. Her first book, Cockroaches, was published in 1971.

Bruce Degen, who illustrated the Magic School Bus books, remembered Cole, saying, “What Joanna has meant to the world, what there is in the world because of her, is well known. What she meant to me I can’t describe. Everyone who knew her, worked with her, loved her, knows what a loss it is.”