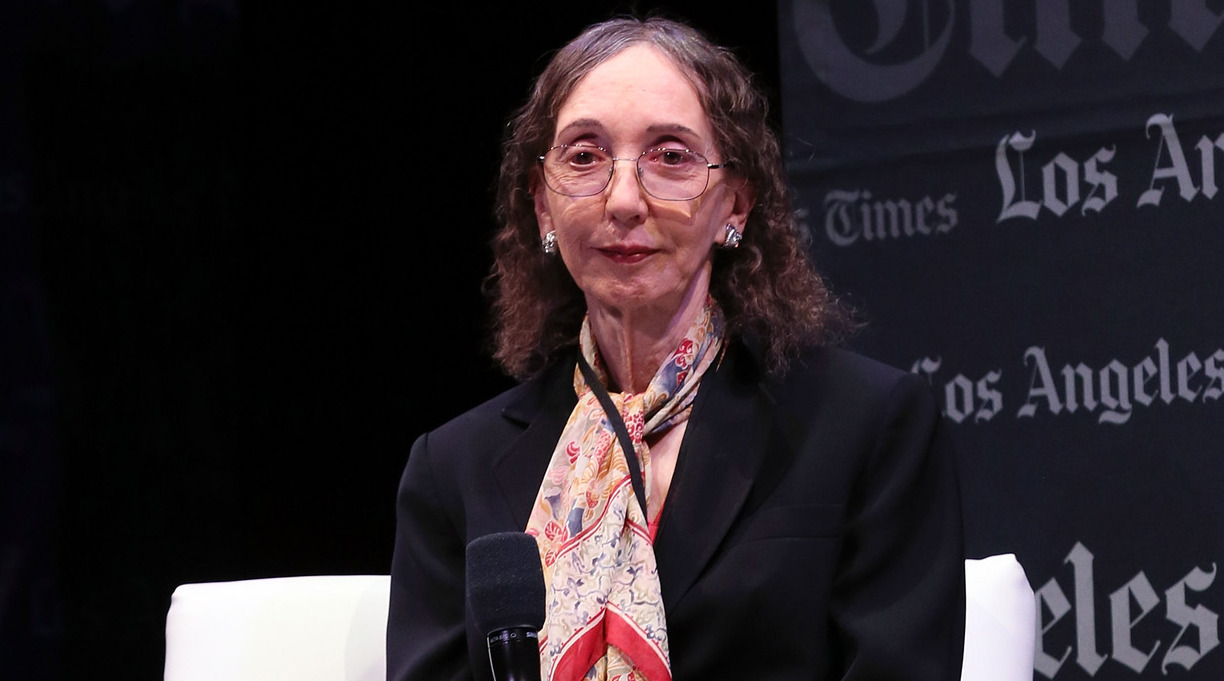 Like a lot of Americans this week, Joyce Carol Oates has some questions about turkey—but not ones that can be answered by the Butterball hotline.

The novelist took to Twitter—as is her wont—to comment on a post from President Joe Biden, who was announcing the annual White House turkey pardon on Monday. (The pardon, in which the president spares a pair of birds from death, is a longstanding D.C. tradition.)

“what is the crime for which the turkey was sentenced to death & the sentence nullified by the US President? & what guarantee do we have that the turkey won’t be executed anyway, as soon as the cameras are gone,” Oates tweeted.

what is the crime for which the turkey was sentenced to death & the sentence nullified by the US President? & what guarantee do we have that the turkey won't be executed anyway, as soon as the cameras are gone. https://t.co/FD6gN0Ugj0

Other Twitter users weighed in, with one responding, “The turkey will never know the crime of which he is accused. I think that was the plot of a Franz Kafka novel.”

Oates, however, wasn’t finished. In another tweet, she wrote, “while we are on the subject, why is a failed movie or play called a ‘turkey’? unfair to turkeys to suggest that they are second-class citizens among fowls while eagles are privileged. male turkeys have splendid tails while bald eagles have no display at all plus are ‘bald.’”

As of Wednesday afternoon, Oates had not yet posed questions about other Thanksgiving foods (does anyone really like green bean casserole? Why is the canned cranberry sauce so much better than the fancy version?), but there’s still time. And if she does, we’ll be thankful.