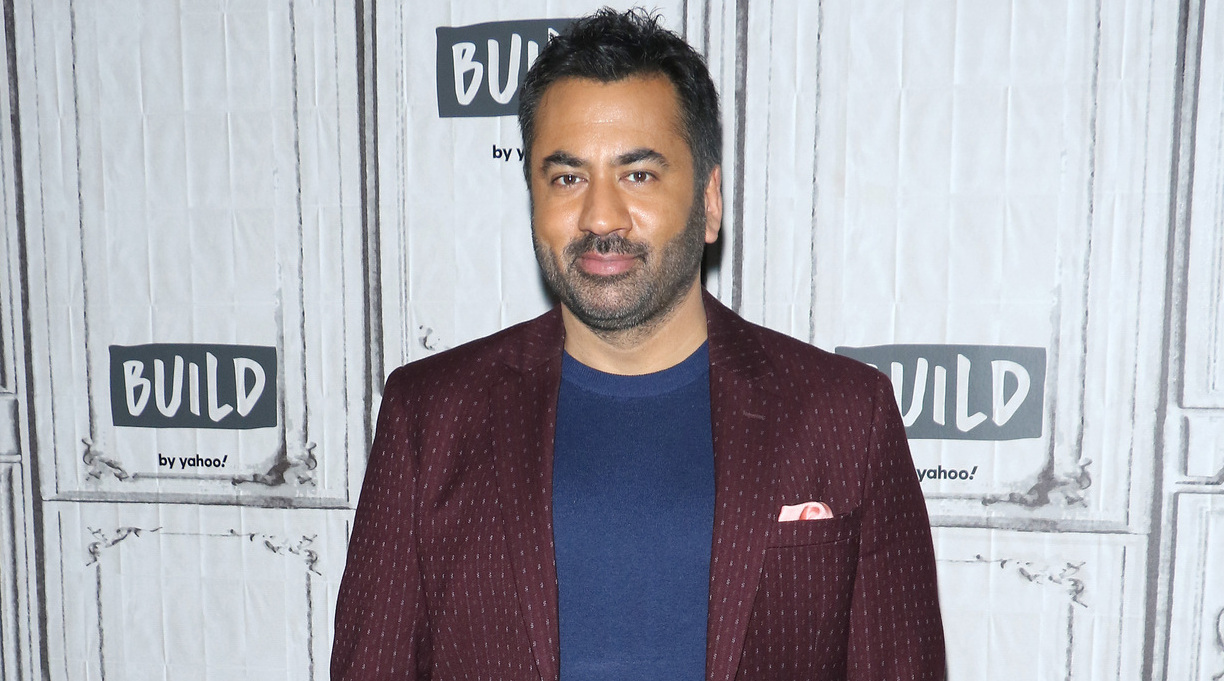 Actor and former White House employee Kal Penn will tell the story of his life and unusual career in a new memoir, Entertainment Weekly reports.

Penn, who put his acting career on hold in 2009 to work for the Obama administration, will publish You Can’t Be Serious this fall with Simon and Schuster imprint Gallery Books.

The publisher describes the book as “a series of funny, consequential, awkward, and ridiculous stories from Kal’s idiosyncratic life.

“Kal demonstrates by example that no matter who you are and where you come from, you have many more choices than those presented to you,” the publisher says. “It’s a story about struggle, triumph, and learning how to keep your head up.”

Penn is best known to film and television audiences as the co-star of the stoner comedy movie Harold and Kumar Go to White Castle and the TV series House and Designated Survivor. He served as principal associate director of the White House Office of Public Engagement under President Barack Obama.

“I’ve had some ridiculous experiences so far in life,” Penn said in a statement to Entertainment Weekly. “This book is for anyone who has ever wondered if it’s possible to have more than one calling.”

You Can’t Be Serious is slated for publication on Nov. 2.