A Review that Really Registers 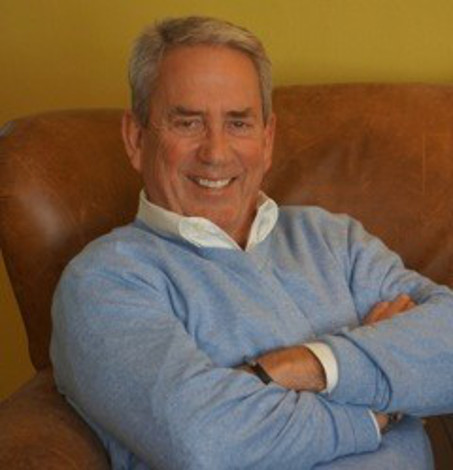 In August of this year, just about two weeks following my 65th birthday, I published my first novel­­—a coming-of-age story that I’ve labored over, off and on, for the last 10 years. It was received with great enthusiasm by a dozen or so faithful followers, most of them members of my immediate family who had read early drafts of the book prior to its actual publication. Rewarding as it was, the response from family and a few close friends was, as I look back on it now, foreseeable. It was, because they were responding not just to the book, but to me—to dad, to papa, to a husband, to a lifelong friend. Regrettably perhaps, I am not for sale; the book is.

In contracting for the book’s publication, I included a Kirkus review in my package, largely on the recommendation of my publisher. He was quick with something between preparation and warning. Kirkus, he assured me, would do a good, comprehensive, professional job with my novel, but they were known for being honest and direct with solid literary criticism, good and bad; in other words, be prepared to hear from someone who doesn’t share your last name.

The Kirkus review rolled in at just about the time we were ready to go to press. It was not a starred review, but it was, in my own and my publisher’s opinions, triumphant. I found it encouraging and at the same time instructive. The reviewer really liked the book, enough to point out a couple of things that could have made it even more enjoyable, even better.

While it has been only a short time since Roscoe Hammer was published, it is already clear that success in marketing the book rests largely on my ability to pique the interest of people who know about books but know nothing about me. I’ve had some early luck along these lines—a couple of book critics have shown interest in reviewing the book, and an independent bookstore has agreed to stock it. In every case, I started the conversation with these potential supporters by showing them my Kirkus review. The Kirkus name, its history and credibility, and the quality of the review itself really register. There weren’t any bolts of lightning, but the book critic for a top 20 daily said, “Send it on over. I can’t guarantee anything, but the Kirkus review makes it sound interesting.” That’s an opening, one that would not have been there without Kirkus. Now, as always in this business, we’ll see what happens.

Dave Gallemore was born in 1951 in a small rural town near the Kansas and Oklahoma border.  He studied creative writing as both an undergraduate and post-graduate student. After a nearly 30-year career in the telecommunications industry, he retired as the executive vice-president of marketing for the predecessor company of what is today AT&T. Dave now lives and works in St. Louis, Missouri, happily surrounded by his wife, his children and six remarkable grandchildren.