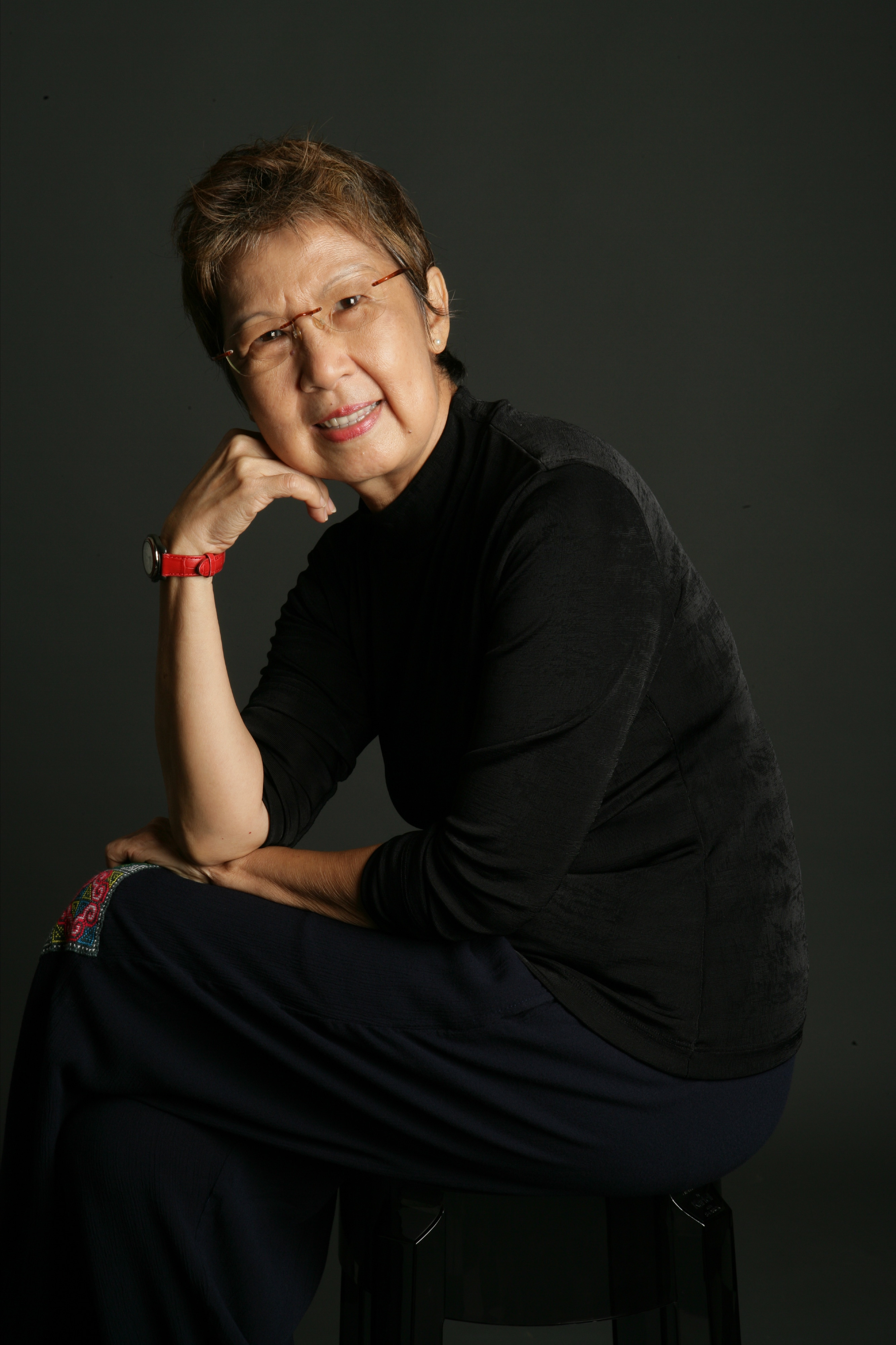 Readers and academics in Southeast Asia are not familiar with Kirkus Reviews. No one in Singapore’s literary community has heard of Kirkus Reviews. Readers here are more familiar with reviews published in London. When my publisher proposed sending my novel, The River’s Song, to Kirkus Reviews, I was skeptical but decided to keep an open mind. Secretly, however, I felt that the American reader/critic was not ready to accept a novel set in Singapore written by a Singapore author. So when my publisher told me that my novel received a starred review, I was thrilled and surprised that there were American reviewers who responded so positively to a novel from a tiny island nation. I broadcasted this on Facebook and told several literary friends about it, including book journalists. They congratulated me, but I could sense that they were not initially impressed—it was more out of ignorance about the review than anything else.

Later, word must have gotten round. When Kirkus Reviews selected The River’s Song as one of the 100 Best Indie Books of 2015, my spirits soared, and people were impressed. More readers and writers took note. I was invited for readings in Singapore and overseas. The campus of Yale University in Singapore invited me to give a reading and conduct a workshop. Currently, The River’s Song is on the literature curriculum at universities in Singapore, the Philippines, Thailand, and, surprise of surprise, the University of Iowa. The National Arts Council of Singapore and the Philippines Arts Council selected it for translation into Tagalog for the Philippines. A publisher in India contacted my literary agent and my U.K. publisher, and in February 2017, a special English edition of the novel will be published in India. Later in the same year, The River’s Song will also be translated in two Indian languages: Tamil and Malayalm. I believe plenty more good things will come for The River’s Song. Thank you, Kirkus Reviews! And let me say it again in Singapore’s national language, Malay: Terima kasih, Kirkus Reviews!

Singapore writer,Suchen Christine Lim, was awarded the South East Asia Write Award in 2012. In 2015, Kirkus Reviews selected her latest novel, The River’s Song, as one of the 100 Best Books of 2015. Her third novel, Fistful of Colours, a multilayered work, was awarded the inaugural Singapore Literature Prize, andin 2015, The Straits Times selected it as one of 10 classic Singapore novels. She has held writing residencies in several countries including the U.K., U.S., Australia, and the Philippines. Awarded a Fulbright grant, she was an International Writing Fellow and writer in residence at the University of Iowa and a Visiting Fellow at the Nanyang Technological University, Singapore.