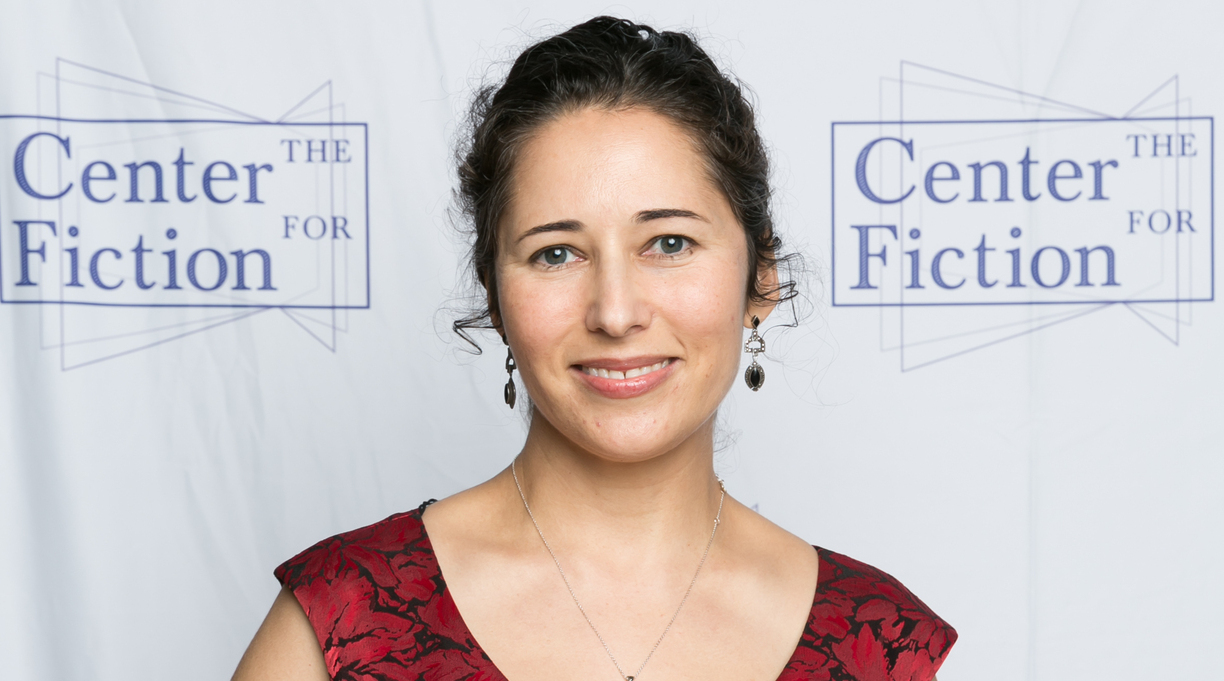 Kirstin Valdez Quade has won the Center for Fiction First Novel Prize for The Five Wounds, the literary nonprofit announced in a news release.

Quade’s novel, published by W.W. Norton in April, follows the first year in the life of a baby born to a teenage girl in New Mexico. In a starred review, a critic for Kirkus called the book, which was also shortlisted for the Andrew Carnegie Medal for Excellence in Fiction, “a brilliant meditation on love and redemption” featuring “perfectly rendered characters.” The author discussed The Five Wounds with Kirkus editor at large Megan Labrise on the Fully Booked podcast earlier this year.

Quade is the author of a previous book, the short story collection Night at the Fiestas, which won the National Book Critics Circle’s John Leonard Prize, given annually to an outstanding first book in any genre.

The Five Wounds beat out six other novels for the prize, including Honorée Fanonne Jeffers’ The Love Songs of W.E.B. Du Bois, Violet Kupersmith’s Build Your House Around My Body, Patricia Lockwood’s No One Is Talking About This, and Priyanka Champaneri’s The City of Good Death.

Quade received a $15,000 cash prize with the award, which was selected by a jury of authors including Alexander Chee, Susan Choi, Yaa Gyasi, Raven Leilani, and Dinaw Mengestu.

The Center for Fiction First Novel Prize was first awarded in 2006. Previous winners have included Hannah Tinti for The Good Thief, Karl Marlantes for Matterhorn, and Tommy Orange for There There.