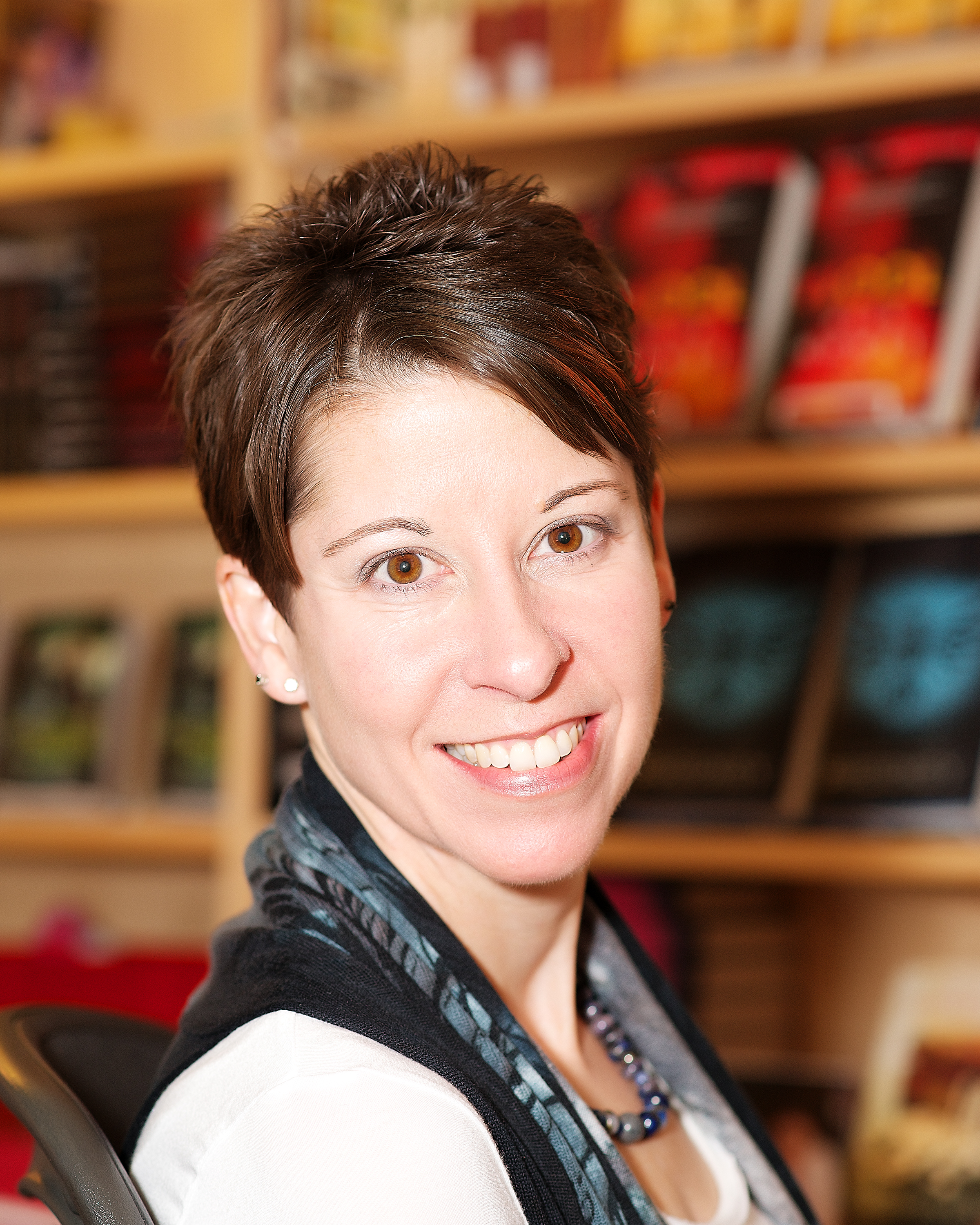 Trends are rather fascinating. By the time we recognize a genre or a type of story as trending, it’s probably too late to identify it for writers—even if we want to be helpful! The time to begin writing in a trend is probably 12-plus months before a trend has been identified. I never read something or take on an author because I think the story fits into a trend. And I imagine that’s true for most agents.

I also find it fascinating that as an agent, I’ll suddenly see a slew of similar-type stories cross the transom via query letters or sample pages—as if writers are somehow unconsciously tapping into some cultural zeitgeist all at the same time. Creative synchronicity in the world.

So if the query inbox is the barometer of what might be starting to trend, then I would definitely say that in the adult fiction world, historical novels set in the World War II era, the Downton Abbey era, and stories set in the ’60s and ’70s are a strong possibility. I’m also seeing a lot of inventive concepts to try and capture that science-fiction or fantasy crossover market.

In young adult, if the query inbox is any indication, realistic contemporary stories are trending, and thrillers and horror stories could easily begin to trend. YA fantasy is also staying strong—or at least writers are still interested in writing all kinds of stories in this genre.

Any story that partners literary writing with genre. I’m just a sucker for that kind of writing marriage. As my current client list indicates, I’m also on the lookout for stories that shine a light on the American experience through a multicultural lens.

Any time I think I’m tired of a certain genre that’s trending, something lands in my inbox that upsets that assumption. If I had followed the idea of saying I never wanted to see a certain topic again, I may never have represented authors such as an Ally Carter, Gail Carriger, Kristen Callihan and Hugh Howey.

It’s indeed unique, as my corner of the publishing world [in Denver] looks out at the Rocky Mountains and not at New York City skyscrapers. In fact, I’ve never worked in New York City publishing. I established my agency in 2002, and it’s always been located in the West.

Over the years, many editors have remarked to me that my location might have been a good advantage. I’ve recognized stories and authors that could possibly have been overlooked by agents who have a New York–centric perspective.

I’ve certainly missed out on landing some clients who wanted a New York City agent, but I’ve also won clients by not being located in Gotham City. I do things just a little bit differently.

Here’s a fun little story: My first BookExpo was in 2003 out in Los Angeles. I had never attended BEA, so everything was a completely new experience for me. The LA BEA touted a tech pavilion. It was one of the first things I had to check out, and it was me, the vendors and maybe two other people milling around. The tech pavilion was tucked between the two convention floors and didn’t get a lot of passing foot traffic.

But that was the first time I saw a tablet PC, where I could read and annotate with an electronic pen right on the computer. I had to have it. It weighed a ton (maybe 8 pounds) and cost a small fortune for an agent who was just starting out. I bought it anyway. I spent more time explaining my tablet during my first meetings in New York with editors than the books I was shopping. Gateway should have cut me a commission that year.

But I knew then that tech was the future, and I implemented it early. I was one of the first agents to accept email queries. I had several agent friends who shook their heads in disbelief at this policy. Now, a decade later, most agents don’t even accept paper queries. That’s a big change in a short period of time.

In 2006, all my submissions were done electronically through an upload submissions database. I paid a software engineer to write the program specifically for me. I’ve tracked all the submissions data for the last eight years. I was also one of the first agents to start blogging regularly, and I did that for seven-plus years. In 2011, I launched [e-book distribution service] NLA Digital as yet another way to be ahead of the curve in helping all our clients explore all kinds of different paths to publishing.

Anything to create an extra edge to build the agency. Had I started out in New York publishing, I’m not sure I would have felt as strongly compelled to innovate. And I’m certainly not wed to “how it used to be.” I still track tech to watch for what will be the next big thing (and if I knew what that will be, I would share!). But I do know this—if it will benefit my author clients, you can bet I’ll be jumping on board.

Being an avid reader practically since birth, Kristin is equally happy reading a Pulitzer Prize–winning literary novel for her book club as she is reading a sexy historical romance. She established Denver-based Nelson Literary Agency in 2002 and over the last decade of her career has represented over 30 New York Times best-selling titles and many USA Today best-sellers. When she is not busy selling books, Kristin plays tennis and also enjoys playing bridge (where she is the youngest person in her club). She can also be found hiking in the mountains with her husband and their dog, Chutney.