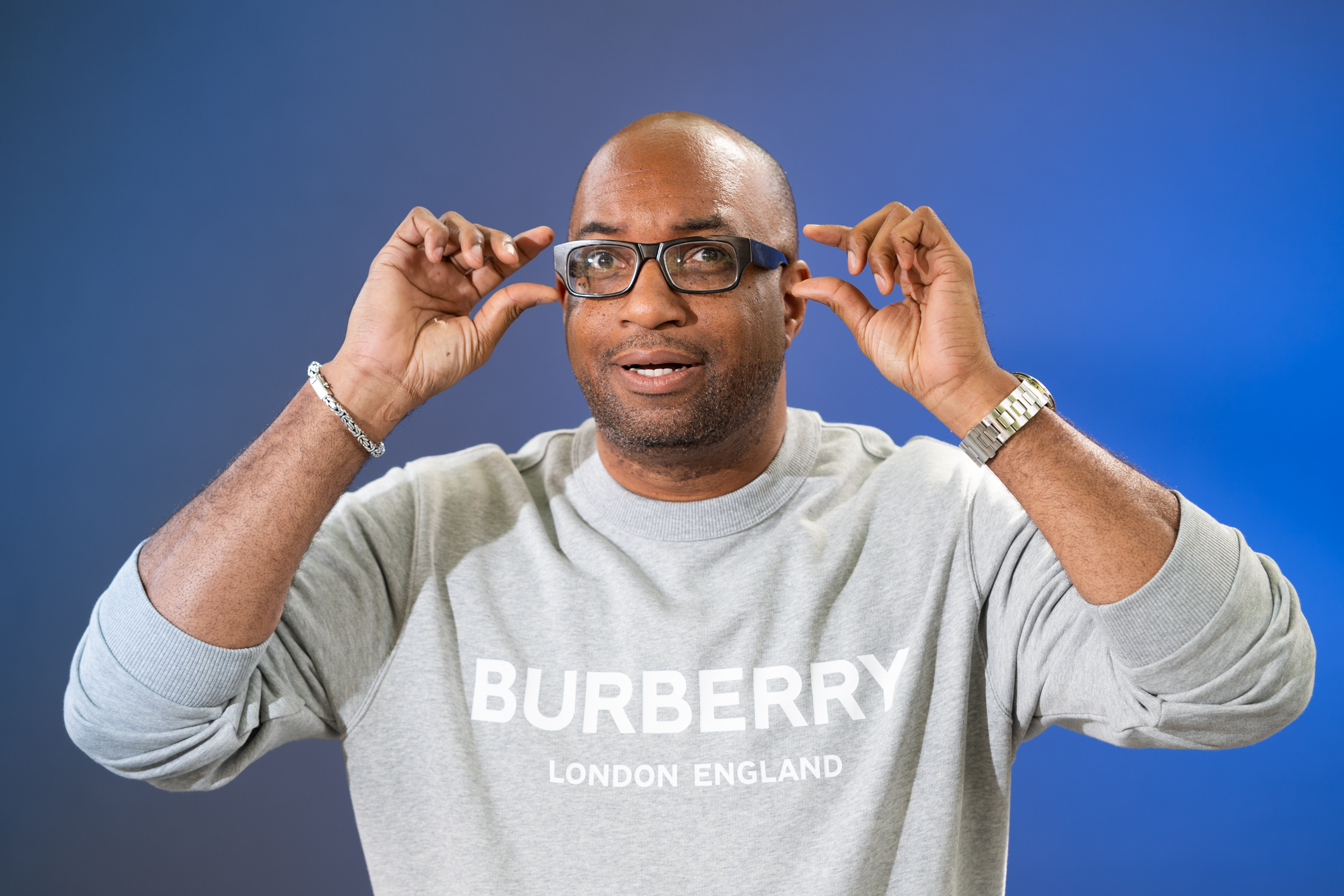 The longlist for the National Book Award for Young People’s Literature features some familiar faces.

The 10 finalists for the prize, announced Monday morning, include six writers who have been honored by the National Book Foundation before, including children’s lit stars Kwame Alexander and Laurie Halse Anderson.

Alexander made the longlist for his long-form poem The Undefeated, about African American heroes including Langston Hughes and Malcolm X. Anderson also wrote in verse in her nominated memoir, SHOUT, about her experiences as a rape survivor.

Other nominated authors who have previously made National Book Award longlists or shortlists include Cynthia Kadohata for A Place to Belong, Laura Ruby for Thirteen Doorways, Wolves Behind Them All and Jason Reynolds for Look Both Ways: A Tale Told in Ten Blocks.

Akwaeke Emezi, one of the National Book Foundation’s “5 Under 35” honorees in 2018, made the longlist for the young adult fantasy novel Pet. Emezi’s novel for adults, Freshwater, was a breakout hit for the author last year, and was a finalist for the PEN/Hemingway Award for a Debut Novel.

Rounding out the longlist are Randy Ribay for Patron Saints of Nothing, Martin W. Sandler for 1919: The Year That Changed America, Hal Schrieve for Out of Salem and Colleen AF Venable and Ellen T. Crenshaw for Kiss Number 8.

The longlist will be winnowed down to a five-book shortlist, to be revealed Oct. 8. The winners of the National Book Awards will be announced at a ceremony in New York on Nov. 20.