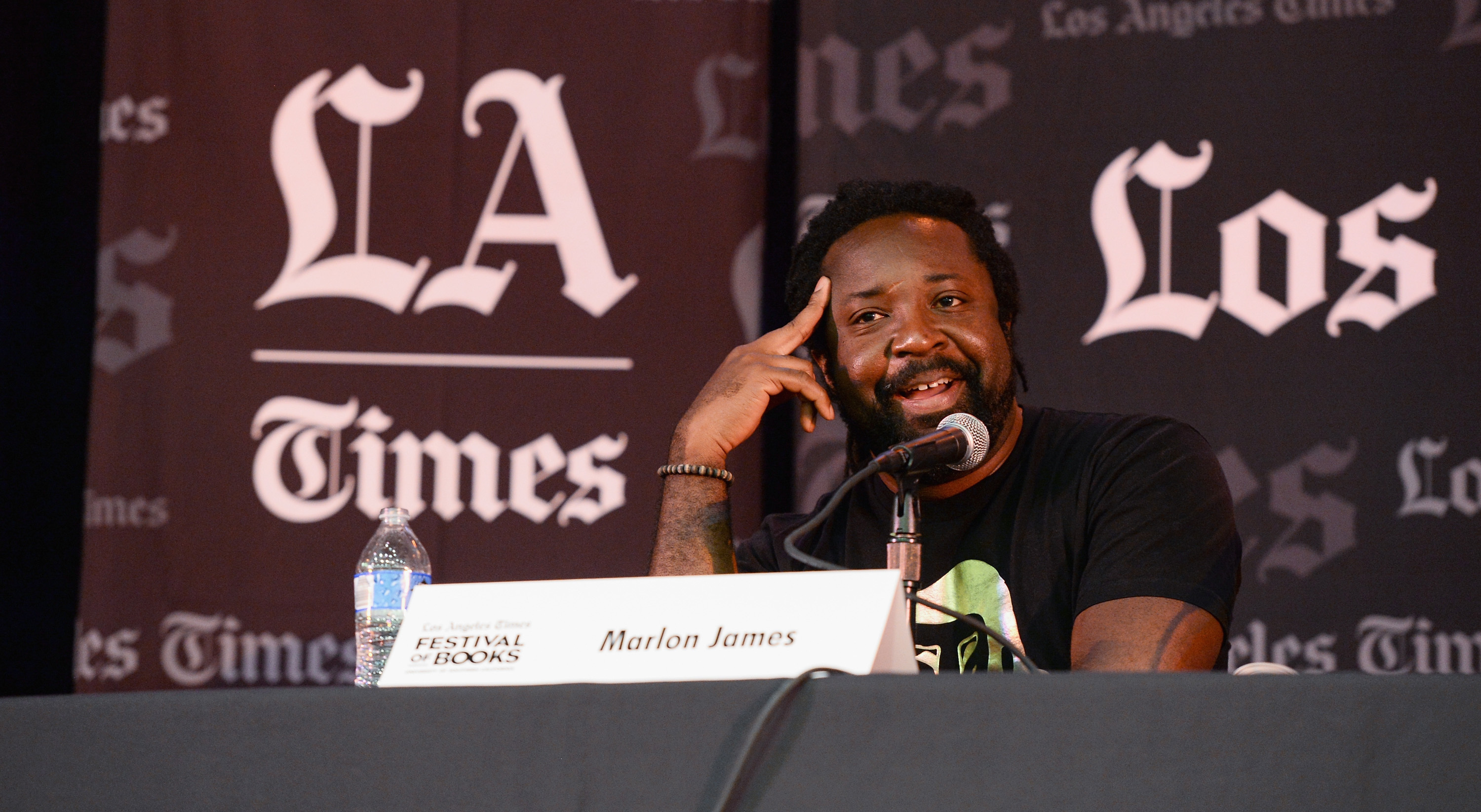 The Los Angeles Times unveiled the lineup for its annual Festival of Books, which will be held virtually this year because of the Covid-19 pandemic.

Guests at the online event, scheduled for 25 days beginning Oct. 18, will include actress Natalie Portman, who will read from her new children’s book, Natalie Portman’s Fables, and former California Gov. Jerry Brown, who will appear with his biographer, Jim Newton.

Ayad Akhtar, the newly elected president of PEN America and author of Homeland Elegies, will appear in conversation with author Reza Aslan (No god but God). Marlon James, the first winner of the Times’ Ray Bradbury Prize for Science Fiction, will participate in a conversation with Tananarive Due (The Good House).

The festival will feature several panels, including one about memoirs of the Black experience featuring Emily Bernard, Morgan Jerkins, and Frank B. Wilderson III; and one about presidential politics with Jean Guerrero, Kurt Andersen, and Stuart Stevens.

This is the 25th year the Times has put on the festival, which is usually held on the University of Southern California campus in the spring. The newspaper has already announced the dates for next year’s festival, which is scheduled for April 17-18, 2021.