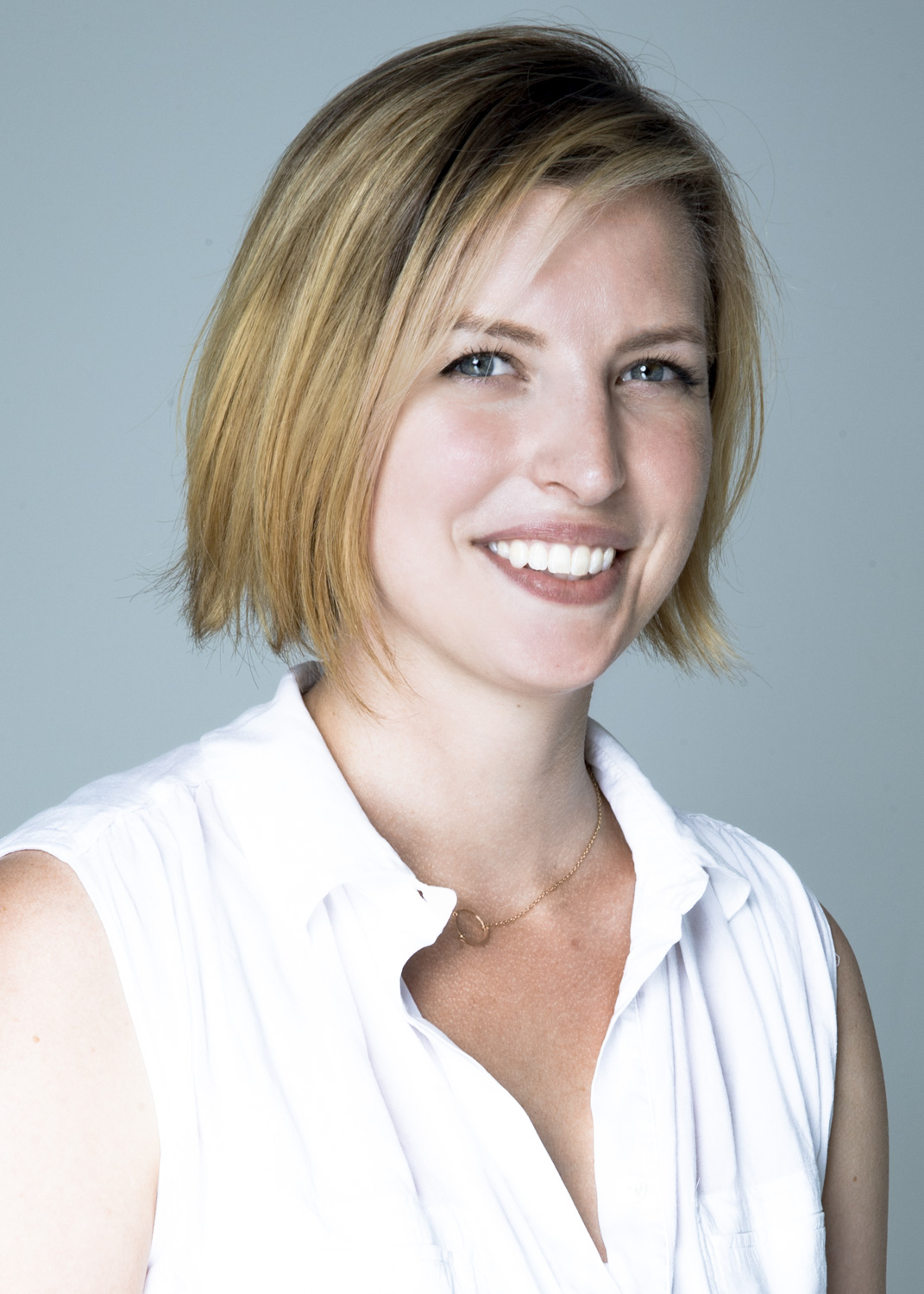 What’s your focus as an editor at Little A?

I’m focusing on narrative nonfiction—books from various perspectives that tell the truth behind the facts of a story, that depict the complexity of the lives involved and the actions taken, with stories that inform the way readers see and understand the world around us.

Take You’ve Been So Lucky Already: A Memoir by Alethea Black. It’s a witty, lyrical account of grief and her own undiagnosed illness. Black is dealing with common, upsetting themes, but this reading experience—one, let me reiterate, about death and illness—was strikingly cathartic and delightful. The author has an eye for the absurd that recasts those devastating experiences so that even when she is doing things that are clearly ill-advised, Black manages to lift that mask of hysteria that is often forced on people whose experiences we don’t understand to say something poignant about how those moments felt to live.

What is your favorite part about working on nonfiction?

The opportunity to help authors hone their points of view and get their books out into the world is often hard, emotional, and complex, and it’s also the most rewarding thing I can imagine. I have access to authors who have incredible knowledge on an entire landscape of fascinating subjects.

Two of the first editing projects I had at Little A—the forthcoming Feast: True Love in and Out of the Kitchen, by Hannah Howard, and Obama: An Oral History, by Brian Abrams—led me deep into very disparate but captivating worlds. Howard’s story about being swept up in New York’s fine dining scene taught me an amazing amount about body image and the complex forms our addictions can take. And Obama, Abrams’ tour de force of an oral history, enriched my understanding not only of the inner workings of the Barack Obama presidency, but also how a country can be run.

What’s changed the most since you began working in publishing?

I’ve been fortunate over my career to work with and learn from incredibly innovative publishing professionals. We often think—and sometimes complain—about publishing being an antiquated industry; an old boys’ club that refuses to change with the times. In my experience, publishing is an industry that is constantly evolving.

At Little A, I’m part of a team that is willing to think big. The core of editing jobs is and should always be developing exciting books, but at Little A, among the questions we think about every day are: How are readers engaging with our books, and how can we give them richer experiences—whether they display hardcover books on their shelves at home or load up a Kindle to throw in their backpack?

Are there particular types of nonfiction that you are drawn to?

The short answer is gripping memoir and reportage as well as true stories that give insight into a historical period and also allow the reader to think critically about the present.

For instance, I acquired the memoir Eye Wide Open by Peter Gatien, who has a wild story about being a club impresario in New York from the 1970s through the early ’90s, rubbing elbows with icons and trying to protect his nightlife empire from the Rudy Giuliani–era crackdown. However, beneath that story are questions about how the exchange of culture and art has changed over the decades and the struggle Peter faced trying to keep his clubs open and his family safe in a time when the local authorities were determined to erase his life’s work. The tough questions about the nature of justice, art, and society are the things that make Peter’s story more than a—completely delightful—romp through the club world.

What makes your ears perk up when you hear about an acquisition that is making the rounds?

I’m always interested in acquisitions that present an unfamiliar view on a familiar topic. Finding stories that challenge us as readers, regardless of if it fits a convenient narrative—from a celebrity like Norm MacDonald’s meta-memoir to a hunter’s narrative about protecting our national parkland to an untrained journalist’s breaking a massive story—is my goal. Any perspective that has knowledge, nuance, and makes me sit up and take notice.

What’s a typical day like for you at Little A?

My day to day at Little A is similar to my experiences at other publishers: I evaluate submissions, I represent my author, and collaborate on strategy across our art, marketing, publicity, and sales teams, and, of course, I work with amazing authors and edit books I love.

Laura Van der Veer is an editor at Little A, Amazon Publishing, focusing on narrative nonfiction. Her forthcoming titles include Obama by Brian Abrams; You’ve Been So Lucky Already by Alethea Black; Zoo Nebraska by Carson Vaughan; The Waltham Murders by Susan Zalkind; Eye Wide Open by Peter Gatien; and Exposure by Beth Rodden. Before Little A, she worked for Spiegel & Grau, where she edited Norm MacDonald’s Based on a True Story, Abigail Ulman’s Hot Little Hands, and Rob Delaney’s Rob Delaney: Mother. Wife. Sister. Human. Warrior. Falcon. Yardstick. Turban. Cabbage. She lives in the Bronx with her fiance.