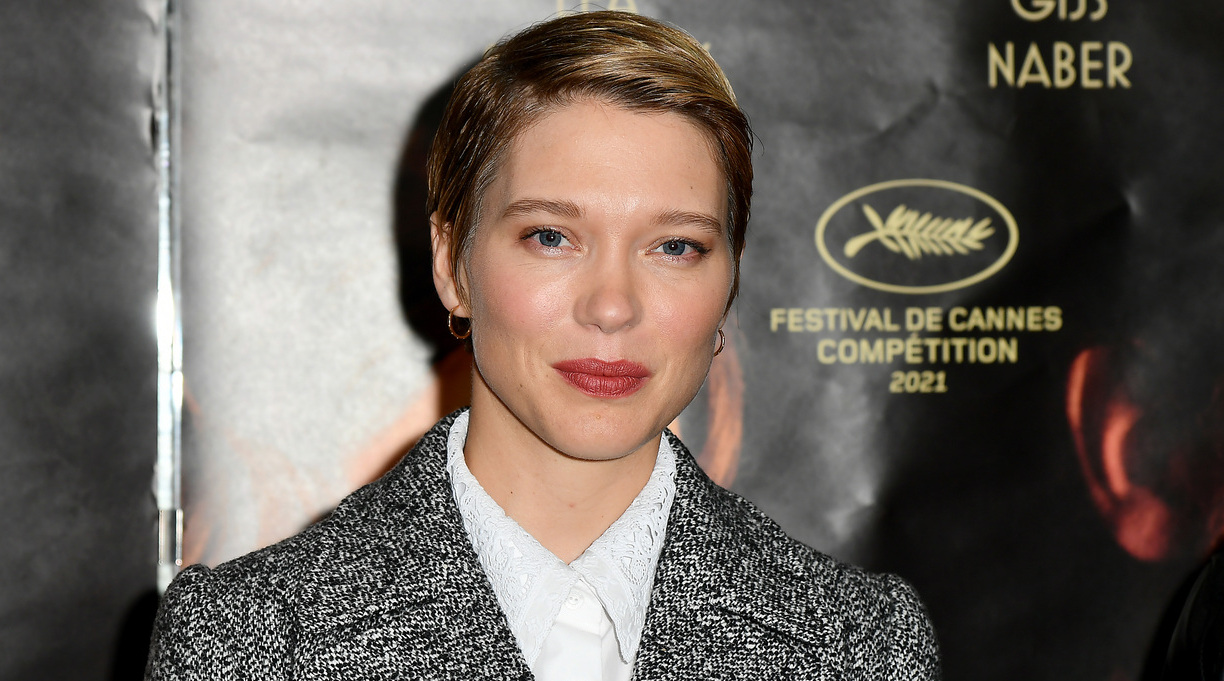 Léa Seydoux will play the title role in Emmanuelle, a new film based on the novel by Emmanuelle Arsan, according to the Hollywood Reporter.

Seydoux is known for her work in films including Inglourious Basterds, Midnight in Paris, and Farewell, My Queen. She won several acting awards for her performance in the 2013 movie Blue Is the Warmest Colour.

The new film adaptation of Emmanuelle will be directed by Audrey Diwan, who recently made a splash with Happening, her movie starring Anamaria Vartolomei and Luàna Bajrami. The film’s screenplay will be written by Diwan and Rebecca Zlotowski, whose previous movies include Belle Épine, Grand Central, and Planetarium.