Learning from the World:

The GLLI Translated YA Book Prize 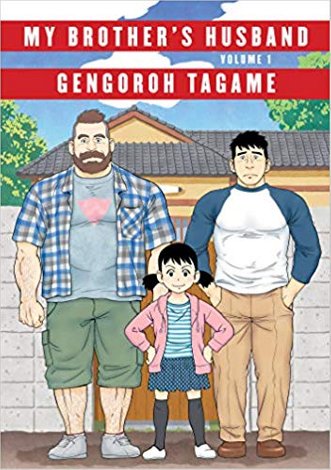 Publishing industries in predominantly English-speaking countries feature shockingly few titles in translation—in stark contrast to the situation in countries where readers are less isolated. Even as the U.S. publishing industry makes progress in many areas toward broader representation in YA literature, there appears to be little improvement in the numbers of translated works.

The American Library Association’s Batchelder Award only covers translated materials for ages 0-14. The Global Literature in Libraries Initiative therefore established its Translated YA Book Prize to encourage publishers, librarians, and readers to explore the rich world of international YA writing. I was honored to serve on the jury for the 2019 inaugural prize.

Although books published within the past three years were eligible for submission, about two-thirds of the materials we received came from Europe. Three major Asian countries—China, Japan, and India—accounted for the next largest group, with only three submissions coming from other locations. This skewed distribution perhaps reflects the same cultural biases that have hobbled efforts to create a more inclusive publishing culture within the U.S.

The GLLI award’s winning, honor, and shortlist titles present a strong case for why English-language readers deserve better. A Japanese graphic novel published in two volumes, My Brother’s Husband, by Gengoroh Tagame, translated by Anne Ishii (2017, 2018), and a novel from Equatorial Guinea, La Bastarda, by Trifonia Melibea Obono, translated by Lawrence Schimel (2018), both tackle homophobia in stories that are at once universally compelling and specifically culturally grounded. The former, the 2019 winner, is about one man’s internal journey and reflection on his own unacknowledged homophobia, while the latter, an honor title, is a triumphant tale of claiming a queer space in which to live and love freely.

Other titles confront hatred, bullying, and various forms of marginalization head-on. Authors wrote about the experiences of refugees, of those who have lost parents (whether through death or abandonment), and of the privations of war. Heavy topics, yes, but handled in ways that demonstrate resilience and triumph in the face of adversity, themes that will resonate with teen readers everywhere.

Reading translated works offers young people simultaneous window, mirror, and sliding glass door experiences rather in the way that travel does. The experience of being slightly disoriented in an unfamiliar setting fosters intellectual and emotional growth while discovering that fundamental human struggles and joys transcend national and linguistic boundaries builds empathy and connection. Not every young person will have the opportunity to hop on a plane and discover this for themselves, but we can put books into their hands that will prepare them to be respectful, informed, compassionate citizens of the world.