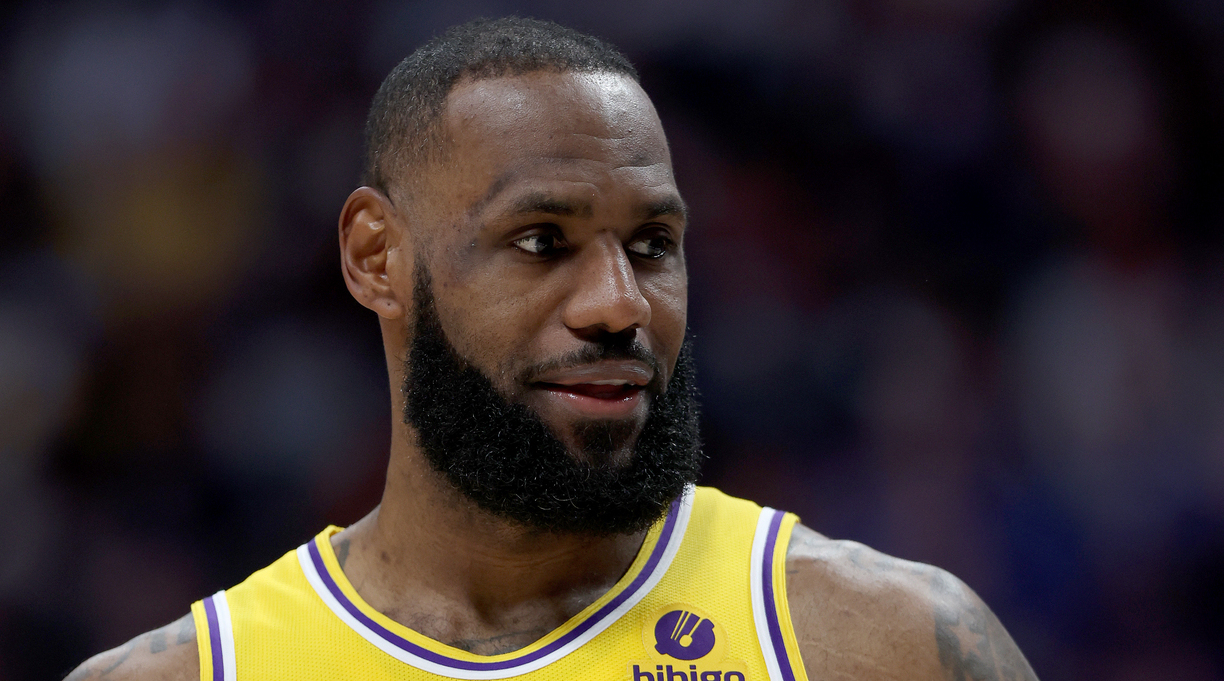 Alexander’s 2014 Newbery Medal–winning novel in verse tells the story of twin brothers, both basketball stars on their middle-school team, who find themselves at odds with each other and are forced to deal with their father’s apparent illness. In a starred review, a critic for Kirkus called the book “a moving story” that “deftly reveals the power of the format to pack an emotional punch.”

The pilot episode of the show is directed by George Tillman, Jr. (The Hate U Give) and written by Alexander and Damani Johnson (All Rise). In addition to James, executive producers include Alexander, Johnson, Tillman, Maverick Carter, Jamal Henderson, Todd Harthan, Bob Teitel, and Jay Marcus.

On Instagram, Alexander noted that he started writing The Crossover a month after the Lakers won the NBA championship in 2009.

“The Mamba [Kobe Bryant] was MVP,” he recalled. “I’m not predicting this years finals…These are just facts people. It’s #GameOn and the kings have arrived…Let the circle be unbroken…”