Let's Not Do the Time Warp Again 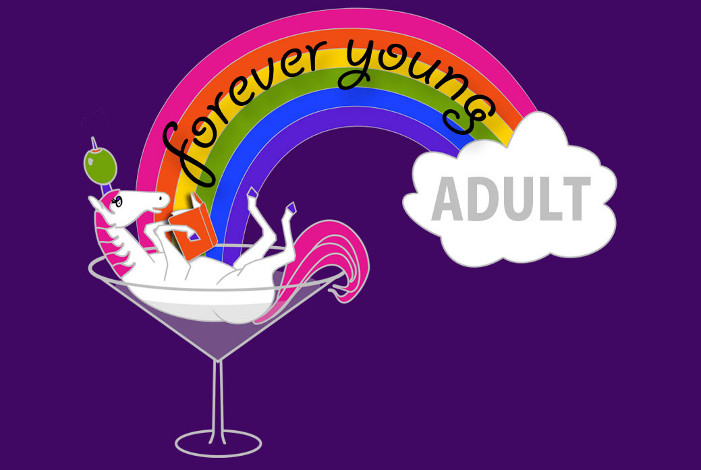 BOOK REPORT for The Here and Now by Ann Brashares

Cover Story: I Weep for the Big Faced Future

I don’t even know, y’all. Aside from the text, how does any of this say "time travel"? Is the cover model crying because there’s no waterproof mascara in the future? Is she just a big fan of the Shatter Me series? Or are her tears caused by the Big Face trend that REFUSES TO DIE? (Oh, wait; that last one is me.)

Seventeen-year-old Prenna James isn’t from around here. Or, rather—she isn’t from around now. She belongs to an immigration that escaped a grim future, abiding by stringent rules to protect and isolate themselves from anyone outside of their community. Prenna’s always done what she’s been told—until she starts falling for time native Ethan, that is.

Like fitting in at high school isn’t already hard enough—Prenna has to adapt to an entirely different era, too. Even though she follows the rules of her community, she does it out of necessity rather than blind obedience.

I’m accepting the story [...], as we all must, even though we know it is total [bovine excrement].

With her ever-growing defiant streak, I’d be down for hanging out with Prenna, discovering her perspective on ordinary things that I take for granted. But although I sympathize with her lack of freedom and privacy, friendships within the time traveler community are tricky, with The Powers That Be monitoring every move. Sorry, Prenna—I like you, but just not enough to make a sacrifice like that.

My feelings re: Ethan are likewise murky. A likable popular kid who worships Stephen Hawking, watches Breaking Bad while doing homework, and edits a sports blog? BE STILL, MY PANTS HEART. But then he’d say something befitting a horny teenage boy because that is indeed what he is; nothing wrong with that, since Ethan is respectful of Prenna’s boundaries, but it emphasizes just how young he is (and also how much older I am). Still, their rapport is sweet, built upon a friendship as easy as can be when she’s harboring a huge secret and he knows more than he’s letting on.

Given her Sisterhood of the Traveling Pants background, it’s no surprise that Ann Brashares can knit together some beautiful and poignant observations.

I try to listen. I always do, but the words have been stirred around so many times they’ve lost their particular order and shape in my ears. They’ve melted and dissolved into a chaotic mix of impressions and anxieties.

But as the story progresses, it becomes increasingly reliant on only dialogue to propel the plot. For the most part, I didn’t mind this, but I also couldn’t silence the thoughts of “Hey, this is a lot of exposition and nothing is actually happening in the here and now (pun completely intended).” And I’m fine with leaving the book open-ended if it’s done well, but this one is angling for a sequel just a bit too much.

Think of the time travel in this book as branches instead of loops: something brought back from the future can still exist unaltered, even when that future itself has been changed. Even if it hurts to wrap my head around this version, time travel is still one of my fave concepts to read about (well, at least until it reaches vampire or dystopia levels of overexposure).

The story takes place in the present, but there are glimpses into the future that Prenna comes from. Intriguing and bleak, though with varying degrees of plausibility, the picture that Brashares paint is def. thought-provoking.

This book and I totally have one of those on-off relationships. When things are going well, I’m hanging onto its every word. But when we’re going through a rough patch, I find myself staying with it out of habit—and I found myself doing that increasingly more and more. Book, I definitely fell for the idea of you instead of what we actually had, so going our separate ways—permanently, this time—will be for the best.

The Here and Now is available now.

Mandy lives in Edmonton, AB, where she does science-y things for work, bloggish things for Forever Young Adult, and froyo things for always.