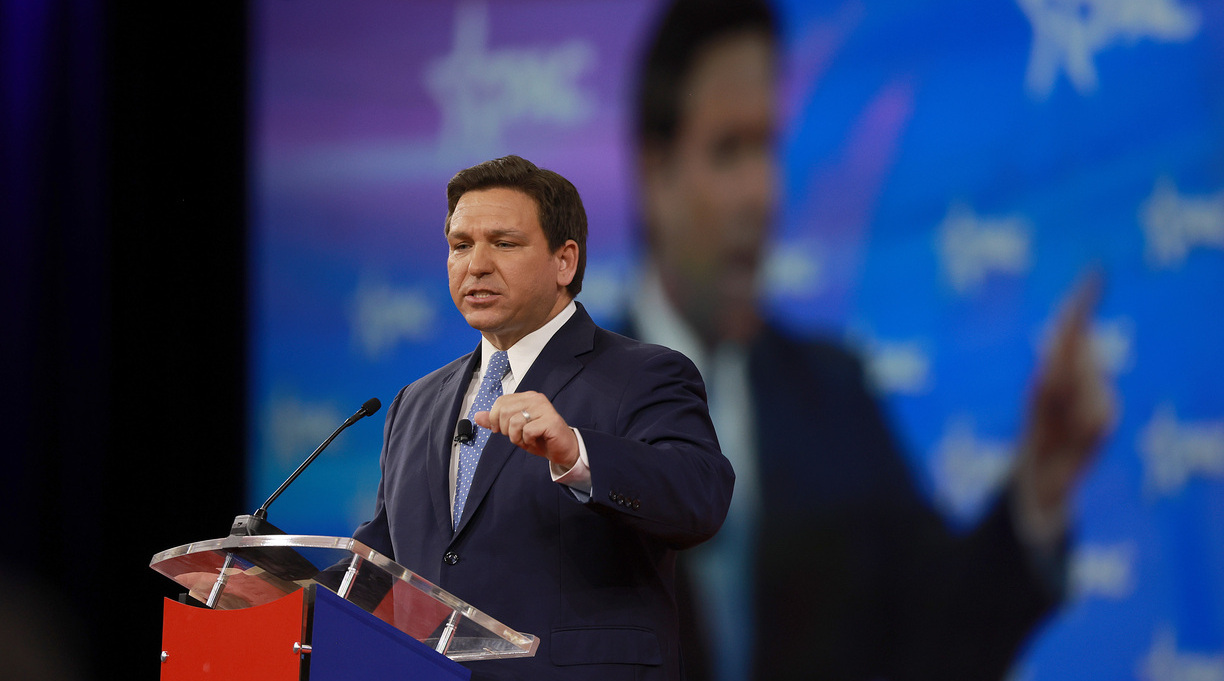 Over the past several months, would-be censors on school boards and in legislatures have mounted a series of challenges to books in classrooms and libraries across the country. The nonprofit group PEN America found that from July 1, 2021, to March 31, 2022, nearly 1,600 books have been banned following complaints from parents, politicians, and community members. Books with LGBTQ+ themes have been disproportionately affected. Here’s a partial recap of incidents—and responses—this year so far.

Jan. 13: An appeal committee for the school board in Loudoun County, Virginia, upheld a decision by the board’s superintendent to remove nonbinary author Maia Kobabe’s graphic memoir, Gender Queer, from the district’s high school libraries.

Jan. 20: The Wentzville School Board in Missouri voted to remove four books from its high school libraries, including Alison Bechdel’s memoir Fun Home, about her life with a closeted gay father and her own coming out as a lesbian, and George M. Johnson’s All Boys Aren’t Blue, a memoir about growing up Black and queer.

Jan. 27: The school district in Granbury, Texas, confirmed it temporarily removed 130 books from its libraries while they undergo review by officials. An analysis by the Texas Tribune and ProPublica found that about 94 of the removed books had LGBTQ+ themes. A recording of a meeting revealed that the district’s superintendent, Jeremy Glenn, targeted “the transgender, LGBTQ and the sex—sexuality—in books.”

Feb. 15: Trans author Kyle Lukoff wrote an essay for Kirkus about what it was like to have his children’s book Call Me Max challenged in schools. “When I watch these school board meetings or read the bills introduced to penalize librarians for their collections, I see bloodlust barely disguised as civility,” Lukoff wrote. “I see the veneer of due process peeling around the edges of genocidal fantasies.”

Feb. 28: The school board in Indian River County, Florida, removed five books from school libraries, including two with LGBTQ+ characters: Ellen Hopkins’ Triangles and Julie Anne Peters’ grl2grl. The board declined to ban 151 other books that were challenged by a group called Moms for Liberty.

March 28: Florida Gov. Ron DeSantis signed into law the state’s controversial Parental Rights in Education bill, which critics dubbed the “Don’t Say Gay” bill. After it became law, the superintendent of the Palm Beach County school district announced that he was removing two children’s books that feature transgender characters: Kyle Lukoff’s Call Me Max and Jessica Herthel and Jazz Jennings’ I Am Jazz.

April 4: The American Library Association released its annual list of the most challenged and banned books in the country. Of the 10 books on the list, five contained LGBTQ+ content, including the top three: Gender Queer, Jonathan Evison’s Lawn Boy, and All Boys Aren’t Blue. Coming in at No. 9 and No. 10, respectively, were Juno Dawson’s This Book Is Gay and Susan Kuklin’s Beyond Magenta: Transgender Teens Speak Out.

April 7: PEN America published an index of books banned in public schools from July 2021 through March 2022. Four of the six most frequently challenged books deal with LGBTQ+ themes: Gender Queer, All Boys Aren’t Blue, Lawn Boy, and Beyond Magenta.

May 11: WAVY-TV obtained an undated letter from Carolyn Rye, chair of the Virginia Beach, Virginia, school board, in which she announced that she was pulling Gender Queer from school library shelves.