Lil’ Kim Is Writing a Memoir, ‘The Queen Bee’ 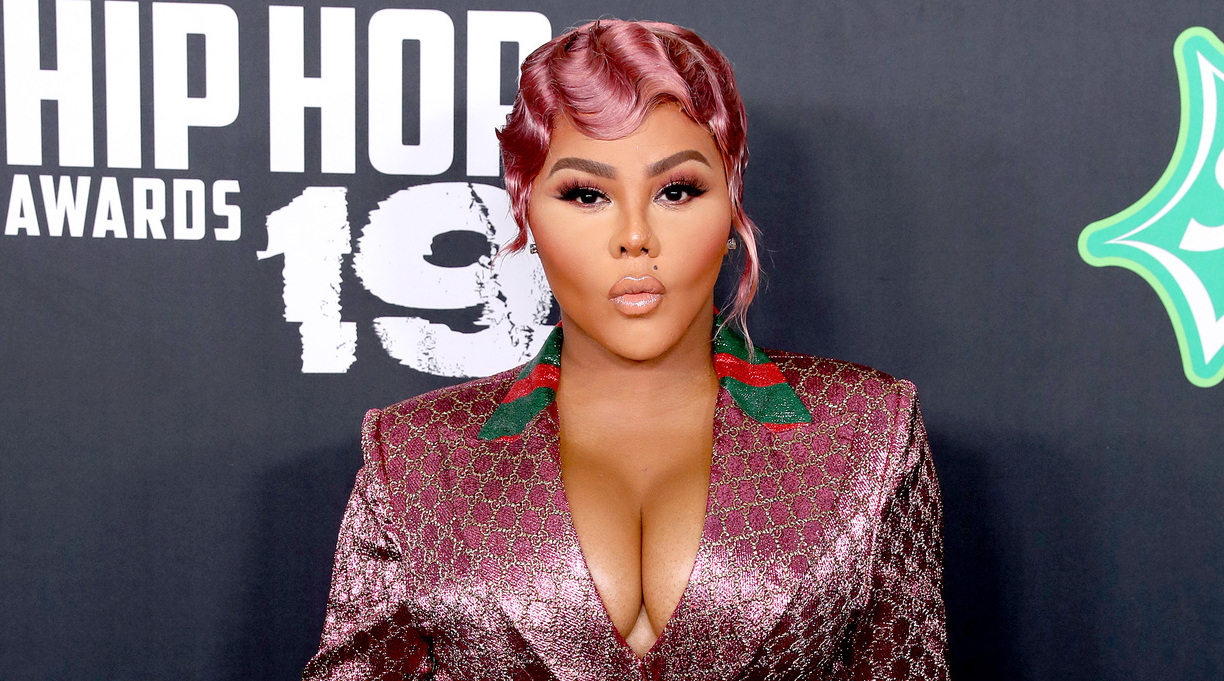 The Notorious K.I.M. is set to tell the story of her life in a new memoir.

Lil’ Kim, one of America’s most iconic rappers, will publish The Queen Bee with Hachette in the fall, People magazine reports.

“I’m excited to finally get to tell my story after all this time,” Lil’ Kim told the magazine. “Many people have thought they knew the story of Lil’ Kim, but they have no idea.”

Lil’ Kim began her career as a member of The Notorious B.I.G.’s group Junior M.A.F.I.A., and shot to fame in 1996 with the release of her solo debut album, Hard Core, which featured hit songs like “Not Tonight (Ladies Night)” and “Crush on You.” Her most recent album, 9, was released in 2019.

On a webpage for the book, Hachette describes it as a “fearless, inspiring, and refreshingly candid memoir” and says it will cover “her complicated high-profile relationships, the misogynistic industry she fought to change through sex positivity, the challenging double standards of self-image and beauty in the spotlight, and the momentous act of loyalty that ultimately landed her in prison.”

“A true page-turner from start to finish, The Queen Bee is every bit as fierce, empowering, and badass as the woman at the heart of this story—and firmly cements her legacy as a true feminist icon,” Hachette says.

The Queen Bee is slated for publication on Nov. 2.