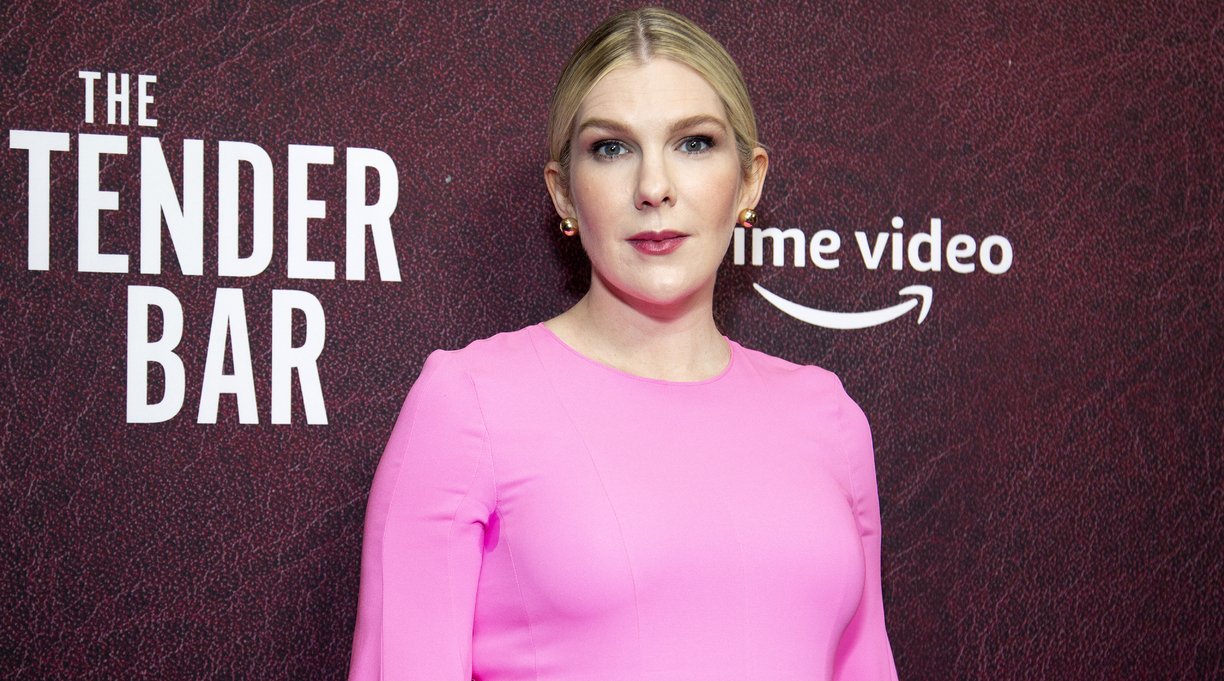 The American Horror Story star will direct the movie alongside Legion and Midnight Mass actor Hamish Linklater, her life partner, who is also writing the screenplay.  It will be the directorial debut for both Rabe and Linklater, who are also producing the film.

Klosterman’s novel, published by Scribner in 2008, follows three residents of the fictional North Dakota town of Owl, whose lives are derailed by a massive blizzard. A critic for Kirkus called the book “a debut novel that works better as cultural criticism than it does as fiction.”

Rabe shared news of the project on Instagram, writing, “So proud and honored to be telling this story with the most exquisite collaborators. It’s been a long road, but so very worth it. I love making movies and feel so incredibly lucky to be making this one.”