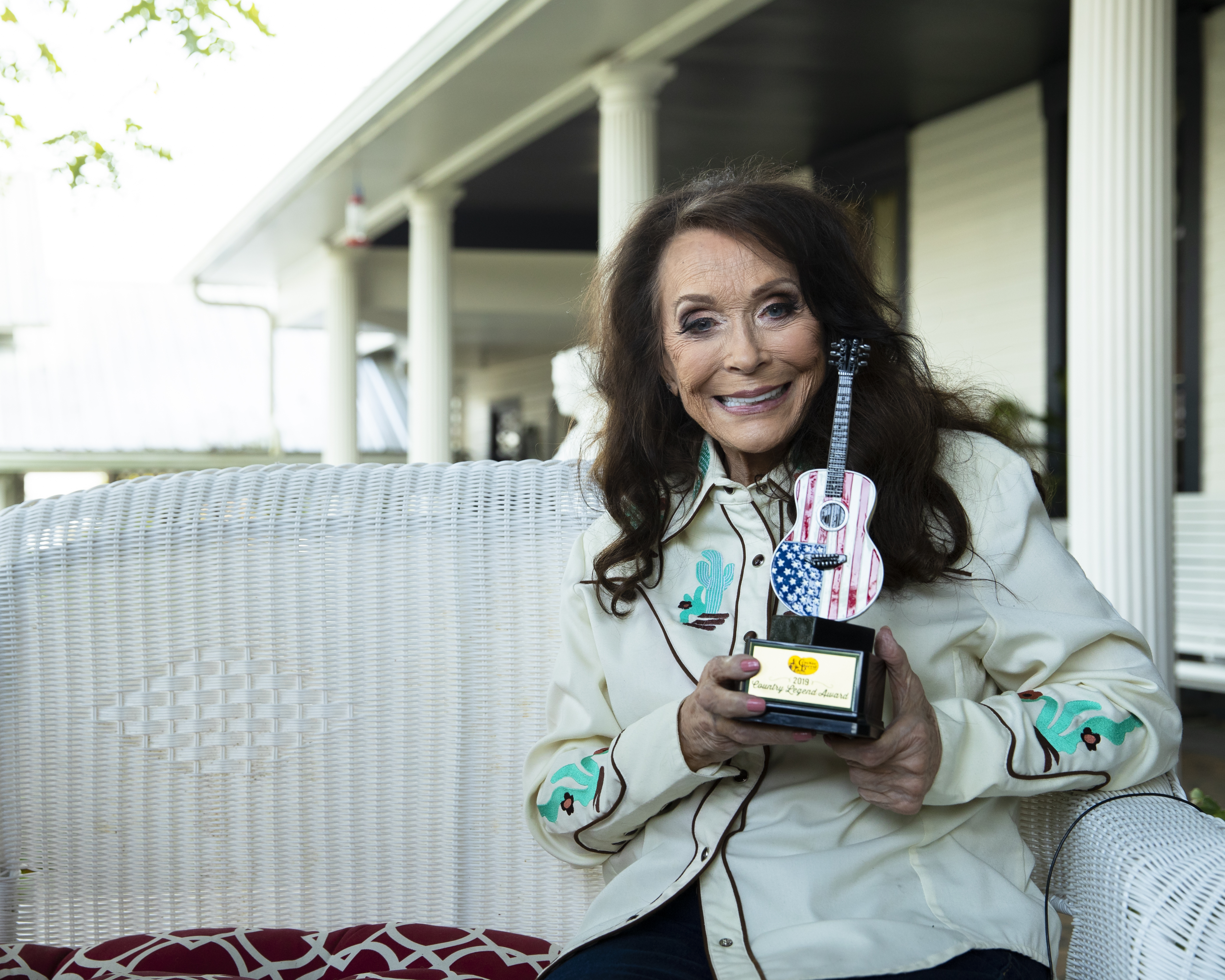 The memoir, titled Me Patsy Kickin’ Up Dust, will be published this spring by Hachette imprint Grand Central Publishing. Lynn co-wrote the book with her daughter Patsy Lynn, who was named after Cline.

Grand Central calls the book “an up-close-and-personal portrait of a friendship that defined a generation and changed country music indelibly⁠—and a meditation on love, loss and legacy.”

“Full of laughter and tears, this eye-opening, heartwarming memoir paints a picture of two stubborn, spirited country gals who’d be damned if they’d let men or convention tell them how to be,” the publisher says on the book’s webpage. “Set in the heady streets of the 1960s South, this nostalgia ride shows how Nashville blossomed into the city of music it is today.”

Lynn is one of the most recognizable names in country music, best known for her songs like “One’s on the Way” and “Fist City.” Cline, who scored hits with the songs “Crazy” and “Walkin’ After Midnight,” was killed in a plane crash in 1963.

Lynn is no stranger to the literary world. Her most famous book was the 1976 memoir, Coal Miner’s Daughter, co-written with George Vecsey, which formed the basis for Michael Apted’s 1980 film of the same name, starring Sissy Spacek as Lynn.

Me Patsy Kickin’ Up Dust is slated for publication on Apr. 7.