‘Luster’ Is Being Developed as HBO Show 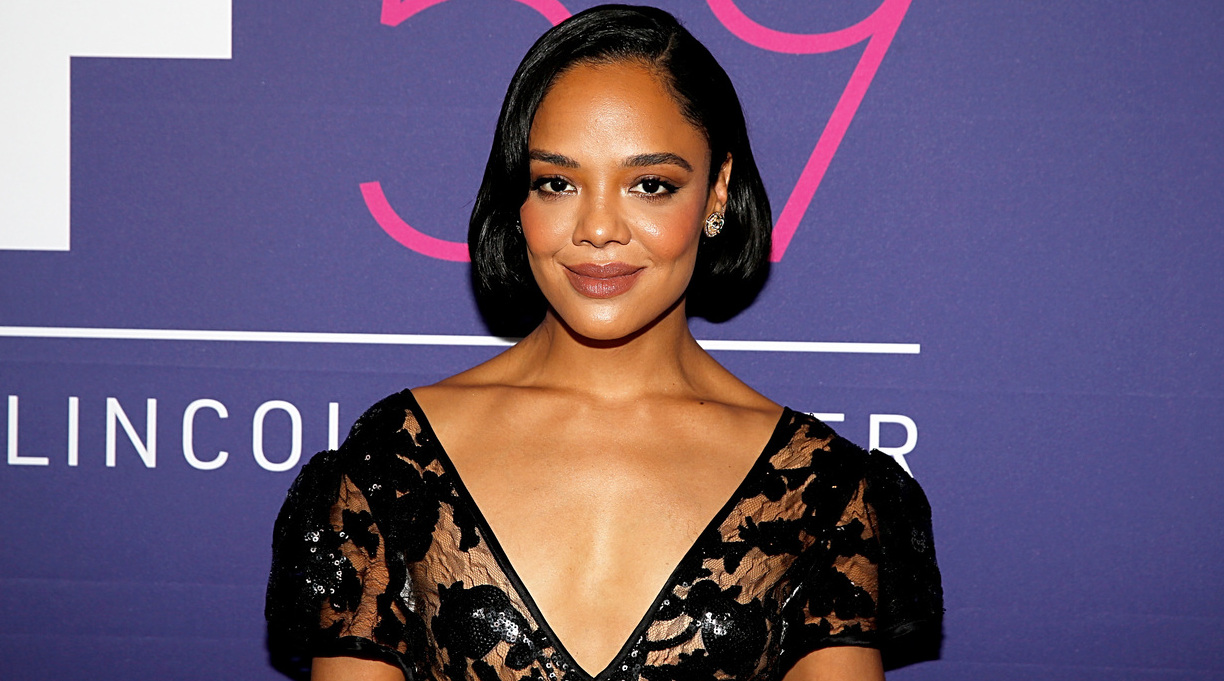 Leilani’s 2020 novel follows a young artist who moves in with her older lover and his wife and daughter. The book was a huge hit with critics, and it went on to win the Kirkus Prize, the Center for Fiction First Novel Prize, and the National Book Critics Circle’s John Leonard Prize.

The series will be written by Jackie Sibblies Drury, who won the Pulitzer Prize in 2019 for her play Fairview, and Lileana Blain-Cruz, an Obie Award-winning theater director (The Death of the Last Black Man in the Whole Entire World). Thompson and Kishori Rajan will executive produce.

Thompson praised Leilani as “a seminal voice for her generation.”

“In her work, which defies categorization, there is an astonishingly singular quality that speaks to [the] spirit of the types of narratives Viva Maude aims to showcase—bold, beautifully crafted, unapologetically human, imaginative and unconventional,” Thompson said.

And on Twitter, Drury found herself somewhat at a loss for words, writing, “So...Lileana Blain-Cruz and I are adapting Raven Leilani’s amazing novel into a TV show...and...I...um…”