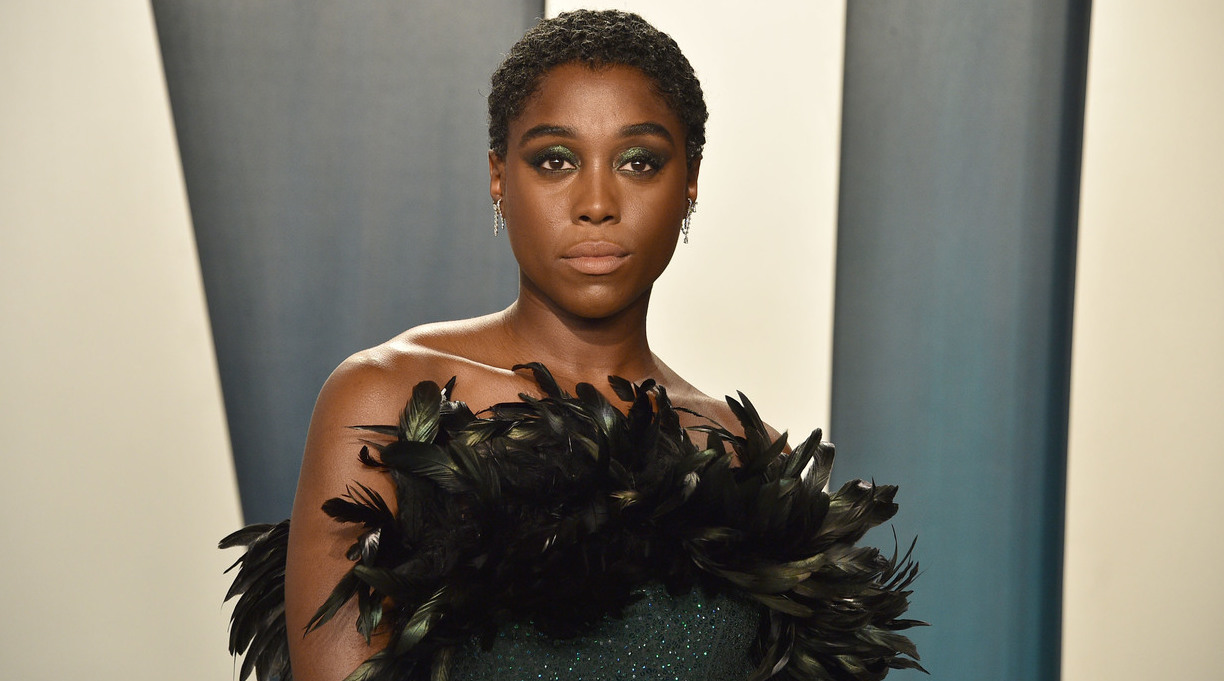 According to the Hollywood Reporter, Captain Marvel’s Lashana Lynch may soon join the cast of an upcoming Netflix film version of the musical Matilda, based on Roald Dahl’s 1988 children’s fantasy novel.

In the book, which features illustrations by Quentin Blake, Matilda Wormwood is a brilliant but unappreciated 5-year-old English girl who enjoys playing pranks on her awful parents. Her kind teacher, Miss Honey, sees Matilda’s potential, but the school’s headmistress, Miss Trunchbull, is a disciplinarian who treats her students cruelly. When Matilda unexpectedly discovers that she has the power of telekinesis, she uses it to give Miss Trunchbull her comeuppance—and help Miss Honey in the process.

Lynch is in the final stages of negotiations to play Miss Honey in the new movie, which has no prospective release date at this early stage. She memorably played former Air Force pilot Maria Rambeau in the popular 2019 superhero film Captain Marvel, and she’ll soon appear as British Intelligence agent Nomi in the spy thriller No Time To Die, featuring Ian Fleming’s James Bond, which is set to premiere on April 2.

Matilda was previously adapted as a 1996 feature film, directed by Danny DeVito and starring Mara Wilson, who later wrote a well-received 2016 memoir, Where Am I Now?, about her experience as a child actor. The upcoming Netflix film is based on the 2010 musical stage production that won a Tony Award for Best Book of a Musical. Dennis Kelly will adapt his play for the screen, while Tim Minchin will again supply music and lyrics; Matthew Warchus, who directed the stage show, will helm the film, as well.