It’s an ur-text of American democracy, despite the king who signed it into existence 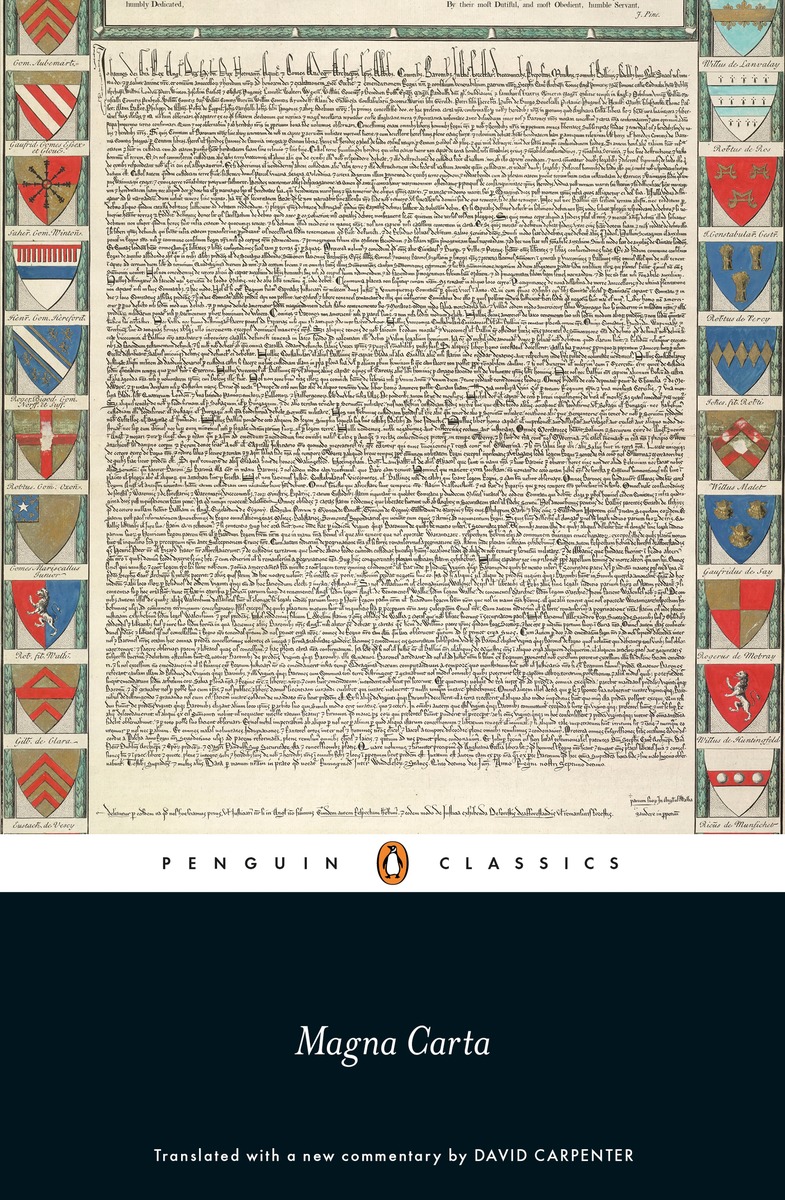 One clause has to do with fish traps in the Thames. Another requires that standard measures be set out for beer and wine. Another hints that royal forests might just be cut down to bring in cash for the commonwealth. Still another, unappealingly to modern eyes, gives the king the right to take over debts owed to a Jewish lender.

The Magna Carta, which King John reluctantly signed at Runnymede on June 15, 1215, mostly benefited the 1 percenters of the high Middle Ages in England, the dukes and barons and other nobles who lived on the backs of the peasantry, with a few scraps thrown to knights and lo

wer freemen—though certainly not to freewomen and certainly not to the indentured or the villeins. Yet, 800 years later, celebrations are being held around the world for what has come to be known as the Great Charter of English liberty.

And celebrate it we do. A copy is enshrined at the National Archives, held sacred as an ur-text of American liberty. Across the water, the British Library reunited four original copies of the Magna Carta for three days last February, and 1,215 winners of a lottery staged in 20 countries were allowed to see them. The library has staged a superb exhibit of Magna Cartiana that will be on view until Sept. 1—and hundreds on hundreds of people have been queueing up to see it.

The Magna Carta, all 63 clauses of it, is mostly about property and who gets to enjoy it—an important set of agreements for those wealthy nobles, since the subject of Stephen Church’s excellent new biography King John was inclined to levy taxes  offhandedly whenever he found himself short of funds. Given that he was always making war on someone, a habit that would catch up with him, John was always strapped. The Magna Carta required the king to consult on matters fiscal and to honor ancient privileges that, in doing so, would rein in his reign of cash-and-carry.

That package of grievances carried with it the overarching demand that the king consider himself to be not above the rule of law. Indeed, it established the very idea of the law as being antecedent and superior to individual rule: kings may come and go, but the law remains. In that idea lies the Bill of Rights that governs your ability to read these words and mine to write them, and it fuels the all-important Article 39 of the Great Charter: “No free man shall be taken or imprisoned or disseized or outlawed or exiled or in any way harmed—nor will we go upon him or send upon him—save by the lawful judgement of his peers or by the law of the land.”

The Magna Carta was intended to stave off civil war, and yet civil war came, and only a few months after it was signed. John—the youngest son of Henry II and the incomparable Eleanor of Aquitaine—died in 1216, scorned with the epithet “Lackland.” He remains despised all these years later, even as the document he signed so unwillingly endures, enshrined and revered.