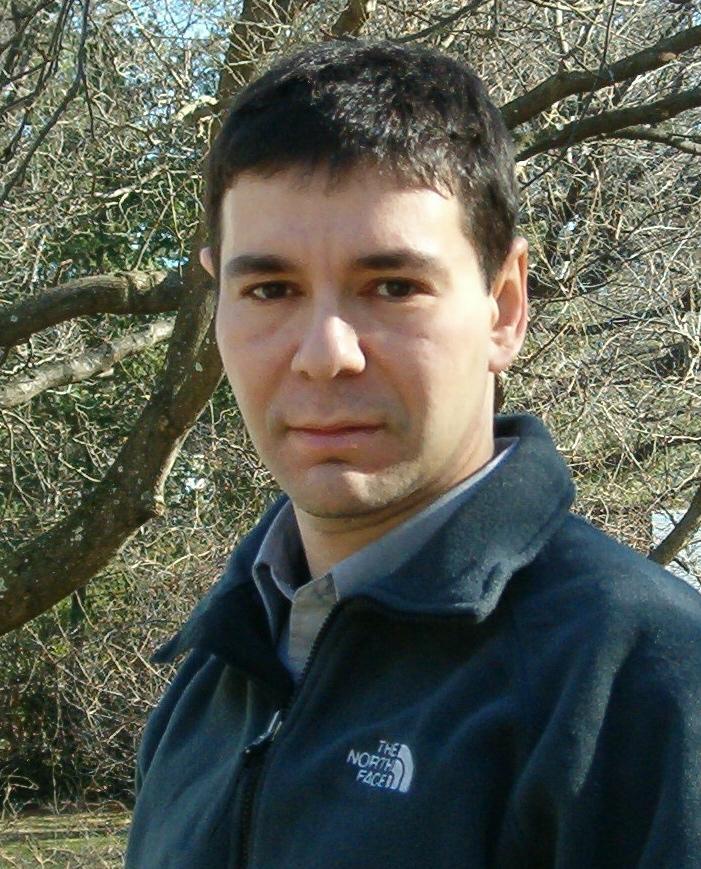 More than 3,500 books are published each day in the United States.  The majority of these books sell fewer than one thousand copies—and a good portion of them far less than that.  So how is an author who publishes with small independent presses to break through the noise?  One method, I’ve discovered, is to contact bookstores directly, providing a free desk copy of my book and asking them to consider stocking the volume in small quantities.  Unfortunately, as you will not be surprised to learn, I soon found out that I was far from alone in this approach.  So how did I succeed?  The key to my success, and thousands of book sales, were a series of starred Kirkus reviews.

To date, four of my books have received Kirkus stars:  Einstein’s Beach House, Phoning Home, Scouting for the Reaper and Miracles and Conundrums of the Secondary Planets.  Each of these collections has sold magnitudes more than another collection—just as well-written, in my opinion, and also published by a fine independent press—that did not receive a starred Kirkus review.  Often, as I travel the country, I drop in at the bookstores where I have sent complimentary books to see whether my method has worked.  Since I have started including Kirkus reviews with the desk copies, I have witnessed a significant increase in the number of stores stocking my collections.

As I am a scientist by training, I decided to test out the value of a Kirkus review empirically.  I chose twenty libraries in my region that I’ve previously visited and donated to each of them a copy of my latest collection.   With half, I included a recent Kirkus review.  With the other half, I merely included a list of blurbs and endorsements.  It turned out that including the review mattered:  All of the libraries that had received the Kirkus review included my volume in their collection, while fewer than half of those that did not receive the review chose to do so.  Granted, one’s goal is book sales, not library donations, but I figured this was a worthy litmus test to see if knowledgeable readers—and who are more knowledgeable than librarians?—place any stock in Kirkus review.  Clearly, they do.

Kirkus reviews cannot serve as a replacement to hands-on, direct-to-reader marketing.  However, they can make this task far easier.  I hand out copies of my Kirkus reviews at the scores of book festivals and fairs I attend annually, knowing that sometimes the reader will return home before choosing to close the sale online.  As a result, my books are consistently on the SPD best-seller list.  I am confident that this achievement would not have been possible without Kirkus.

Jacob M. Appel (born February 21, 1973) is an American author, bioethicist, physician, lawyer and social critic. He is best known for his short stories, his work as a playwright, and his writing in the fields of reproductive ethics, organ donation, neuroethics and euthanasia. Appel's novel The Man Who Wouldn't Stand Up won the Dundee International Book Prize in 2012.

THIS BIO HAS BEEN COPY PASTED FROM WIKIPEDIA