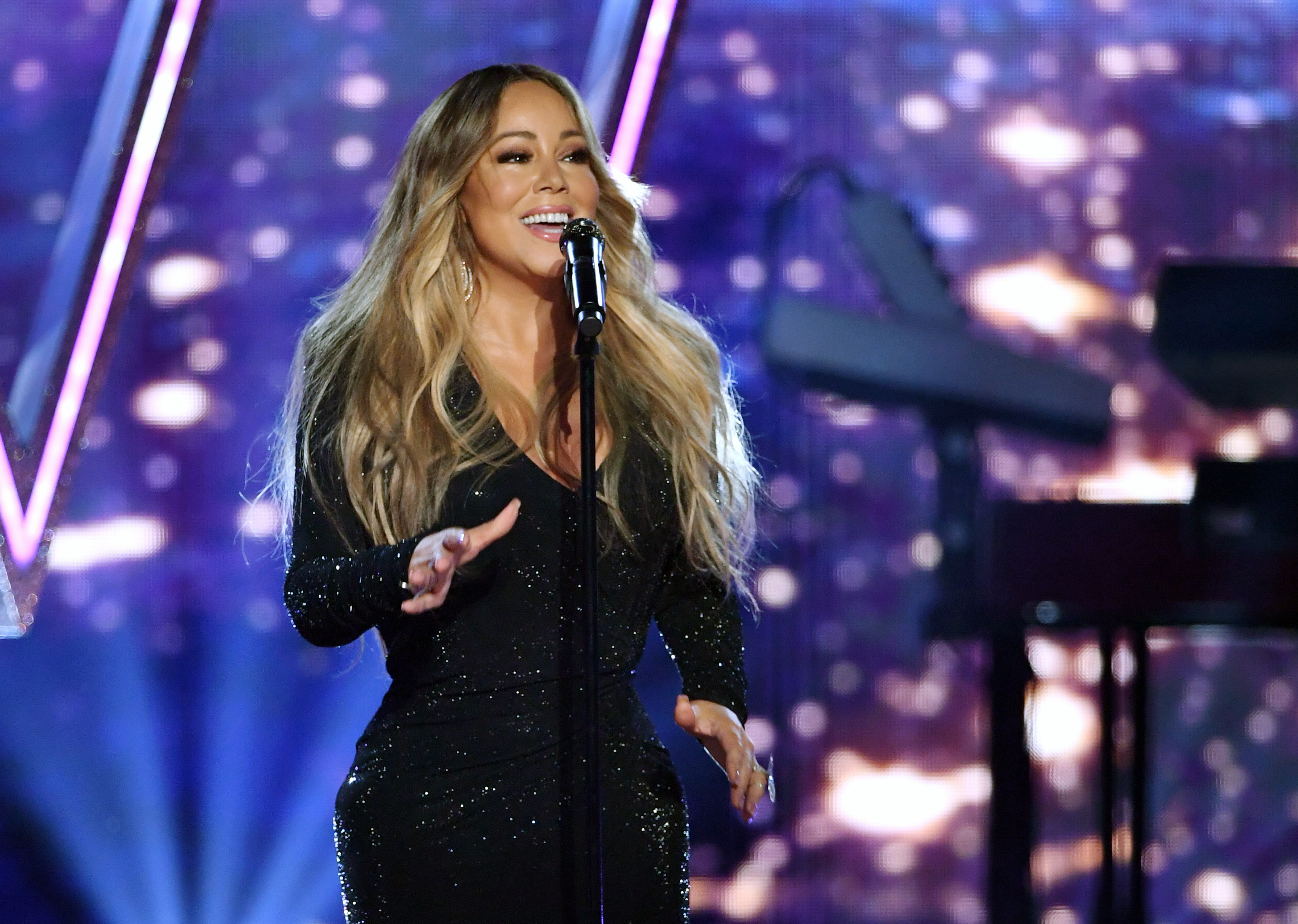 The Songbird Supreme will write about her famous Christmas song and that movie in an upcoming book.

Mariah Carey, the pop star known for hit singles like “Hero,” “Always Be My Baby,” and “We Belong Together” teased details about her forthcoming memoir in an interview with Variety.

The singer indicated that she’d likely explain the origin of her 1994 song “All I Want for Christmas Is You,” which you will hear approximately 10,000 times once Thanksgiving is over.

“When I was little, and we’re exploring this because I’m writing my book, I always wanted Christmas to be perfect and so special,” she said. “I think one of my greatest achievements is writing that song.”

She also said the book would go into “an emotional and physical breakdown” she suffered in 2001. “I had a whole supposed breakdown, alleged,” Carey said. “All of this to be revealed in the book, by the way, which I’m obsessed with writing right now. It’s so cathartic.”

And then there’s the matter of Glitter, the 2001 film that received comically bad reviews and flopped at the box office (though to be fair, it came out 10 days after 9/11).

“And then fast forward, after the debacle that was Glitter, which everybody can read about in the book, because it’s a real moment we’re getting into,” she said.